Top 5 Undefeated Boxers of All Time 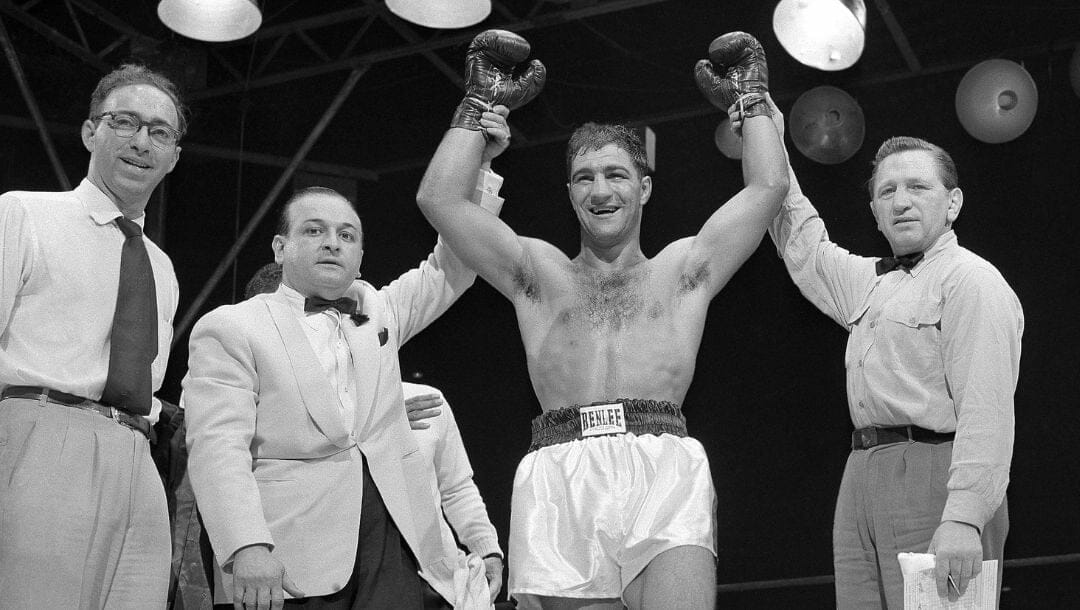 The golden standard of a great boxer is constantly changing – from claiming a world title to becoming a multiple division champion and defending the belts simultaneously. But the ultimate goal of several rising stars now is to be an undefeated world champion because it will allow them to be a perennial contender in online boxing betting.

This incredible feat may seem impossible to achieve, but it has been done thanks to these five undefeated champions who defied the boxing odds. Let’s look at the top five undefeated boxers of all time whom current fighters want to follow the path they forged.

Here is a list of the top five undefeated boxers of all time.

Some notable fighters on his win record are Arturo Gatti, Zab Judah, Oscar De La Hoya, Juan Manuel Marquez, Shane Mosley, Canelo Alvarez and Manny Pacquaio. Aside from being multiple division titles, a lineal titleist, and an undefeated boxer, he is also the undisputed pay-per-view king, as he was part of four of the top five highest pay-per-view fights in boxing history.

The history of Venezuela’s Edwin Valero had an unfortunate ending due to his drug and alcohol use which cost him his life in 2010, but he had an outstanding career nonetheless. Valero had an eight-year run in boxing and collected 27 wins without a loss. All of his victories were by way of stoppage. He also competed in two weight classes, the super featherweight and lightweight division.

He was supposed to fight Manny Pacquaio in 2010 before he murdered his wife in a hotel and hanged himself in a prison cell. The Venezuelan’s impressive resume has seen him defeat the likes of Vicente Mosquera, Antonio Pitalua, Hector Velasquez and Antonio DeMarco. Valero became the WBA Super Featherweight Champion and WBC Lightweight Champion.

Who would have forgotten the legend of Rocky Marciano? The former world heavyweight champion of the world has an astonishing record of 49 wins with 43 stoppages. He was the only heavyweight champion to retire undefeated. Marciano became a world champion in September 1952 when he knocked out Jersey Joe Walcott in the 13th round of their showdown. Then, he defended that title six times before hanging up the gloves for good.

Other boxing greats that he defeated were Joe Louis, Harry Matthews, Roland LaStarza and Archie Moore. The ‘’Brockton Blockbuster’’ also received several boxing accolades, including the Packy McFarland Memorial Trophy, Edward Neil Memorial Plaque and Ring Magazine’s Fighter of the Year Award in 1952 and 1954. Sadly, he died in a small plane crash in August 1969.

Andre Ward has piled up his amateur accomplishments in the amateur setting before even jumping into the professional ranks by collecting several national championships and Olympic medals. He continued his dominant run in the super middleweight division in December 2004 when he had a second-round TKO debut win against Chris Molina. Since then, it has been a winning trail for the American boxer.

Another undefeated super middleweight left an unscratched trail in his 15-year run inside the ring. United Kingdom’s Joe Calzaghe ended his professional career with a perfect 46-0 record, including 32 finishes. The Pride of Wales Italian Dragon has unified the titles in the super middleweight division by claiming the WBO, IBF, WBA and WBC championships.

Calzaghe took down the big names of Byron Mitchell, Jeff Lacy, Seiko Bika, Mikkel Kessler, Bernard Hopkins and Roy Jones Jr. He announced his retirement shortly after he won his last fight against Roy Jones Jr. and was inducted into the International Boxing Hall of Fame in 2014. The Englishman was also ranked the third pound-for-pound fighter upon hanging up his gloves.