How is UFC Scored? 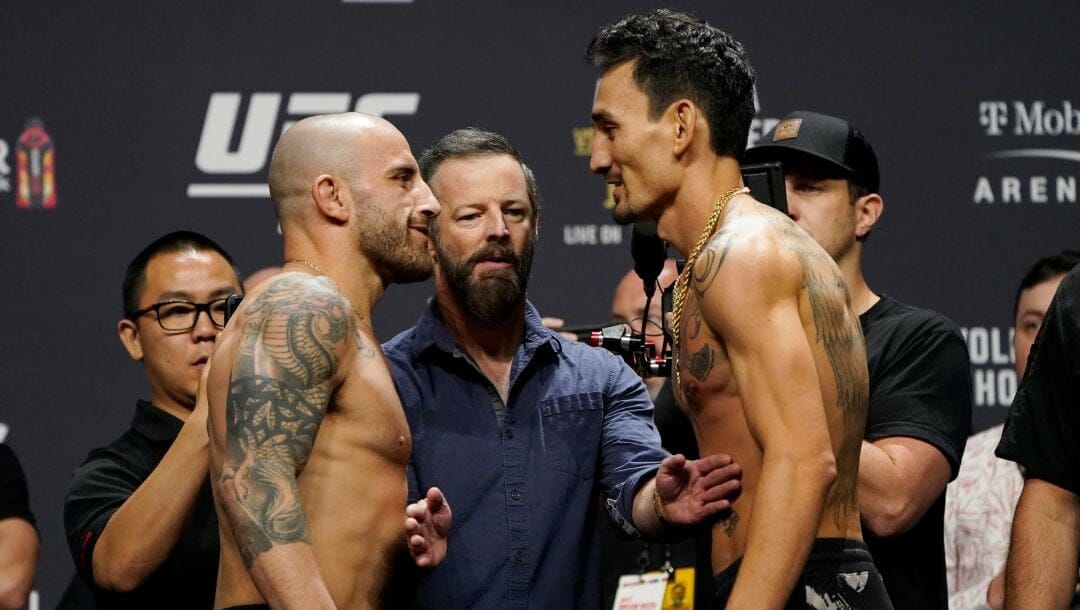 The UFC has become a regular destination for bettors who wants to cash in for their online sports betting, as it provides a new, exciting and dynamic way to place bets on MMA odds. From Moneyline betting to total round betting, the sport undeniably provides value to bettor’s money.

But what if a particular fight goes the distance? How does the leading MMA promotion in the world score it to determine the winner? What is the system they use, and how does it affect the wager of a bet?

How is UFC Scored?

The UFC follows the 10-point must scoring system, similar to boxing, wherein three judges decide on who they should give the maximum points of 10 for the fighter who dominated a specific round, making them win that round.

Simultaneously, they are also giving the other fighter a lesser score under ten if they lose the round and if they get dominated by their opponent. Usually, the lesser score they give is eight or nine.

These scores per round will be accumulated at the end of every fight if neither fighters finish their opponent throughout the match (either three or five rounds), ultimately determining the fight’s winner.

What Is the Criteria for Winning a Round?

The judges seating Octagon-side will look at three criteria for giving a fighter the maximum 10 points in a round – effective striking and grappling, effective aggressiveness and control. These three factors should be present to determine the round winner and eventually the match.

What Are the Types of Decision Victories in the UFC?

Suppose a fight will go the distance, and neither opponent produces a stoppage win via KO/TKO or submission. In that case, there are different types of decision victories in the UFC: unanimous, majority, and split.

A win is considered a unanimous decision if all three judges score the fight to one fighter. A majority decision win only has two out of the three judges scoring the victory to one fighter and the other scoring the fight as a draw. Lastly, a split decision occurs when two judges favor the winning fighter over their opponent while the other judge scores it on the losing fighter.

Official scorecards for Alexander Volkanovski vs. Max Holloway. Fifth round was the only round where the judges differed. #UFC251 pic.twitter.com/snbzYMLo0K

When placing your bets on UFC odds, you could use these different types of decision victories as leverage for your wager.