MLB Live Betting: How to Live Bet on Baseball 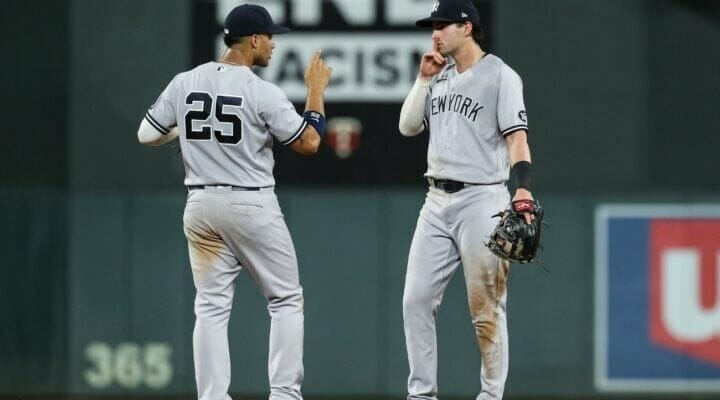 In a typical MLB season, approximately 2,500 games are played from Opening Day through the final World Series game. Live sports betting is available at BetMGM for all 2,500 games.

Baseball returned to normalcy with a 162-game 2021 season void of mass postponements and constant uncertainty that ravaged 2020. And the full six-month regular-season schedule delivered more baseball betting opportunities than ever, including live baseball betting.

What is Live Sports Betting?

It’s a unique experience that allows fans to grab more control of odds and leverage their sports and betting knowledge into more lucrative opportunities. Whether you’re watching a Los Angeles Dodgers-San Francisco Giants game on TV, streaming a Boston Red Sox-Chicago Cubs game on your phone, or watching the Detroit Tigers from the bleachers at Comerica Park, you can up the entertainment ante with a live sports bet.

For example, the Minnesota Twins hosted the New York Yankees on June 8, 2021, in the opener of a three-game series at Target Field. Pre-game MLB betting odds for their first meeting of the season:

Moments before Michael Pineda delivered the first pitch to D.J. LeMahieu, the pre-game odds were locked. Maybe, in anticipation of their continued dominance over the Twins, you held a Yankees’ run line ticket that would pay $235 on a $100 bet but passed on the money line and over/under.

Or maybe you combined the Yankees’ run line with the Chicago White Sox run line (-1.5 at -105) against the Toronto Blue Jays and the Oakland Athletics’ money line (-225) against the Arizona Diamondbacks. 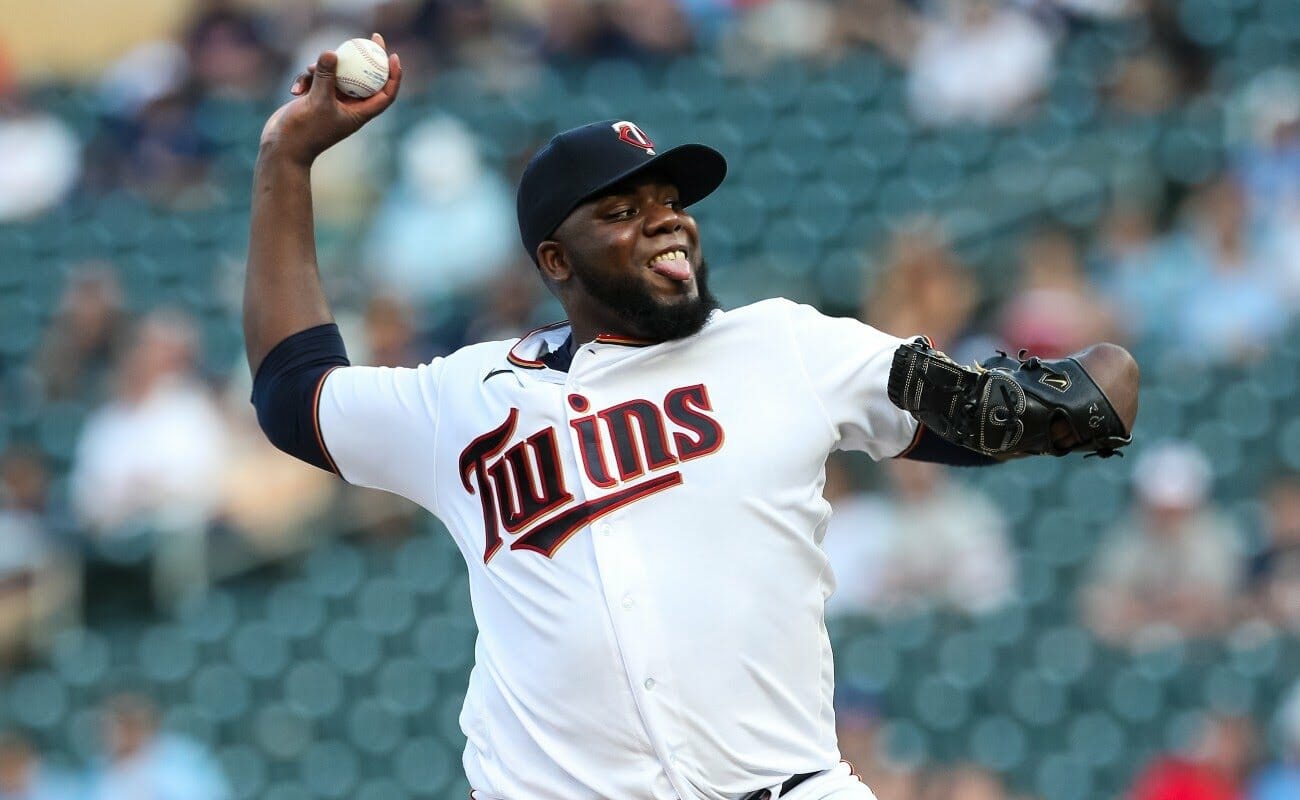 Regardless of your pre-game bets, MLB betting for Yankees-Twins didn’t end at the first pitch. With Pineda’s first-pitch strike, live betting opened. For the next few hours, more than 15 live bets were available to all customers.

How to Live Bet on MLB Games

The Yankees and Twins were tied at 3-3 with two outs in the bottom of the sixth inning after Twins’ outfielder Rob Refsnyder tied the game with an RBI double. At this moment, with Willians Astudillo facing a 1-1 count from Jonathan Loáisiga, there were 18 in-game wagers available, among them:

Despite the Refsnyder double, you liked the Yankees to win the game and score at least five runs in doing so. Now, after placing the $100 pre-game bet on the Yankees’ run line, you held three tickets, all for the Yankees:

The Yankees scored two runs apiece in the eighth and ninth innings en route to an 8-4 win. With the second run in the eighth, a fielder’s choice from Aaron Judge, the third ticket (over 4.5 runs) cashed. And with the four-win run, the other two tickets cashed, returning $680 on three $100 bets.

Instead of, or in addition to, the single live bets placed during the sixth inning of the Yankees-Twins game at approximately 10:30 p.m. ET, the Diamondbacks were leading the A’s, 1-0, in the third inning. Oakland’s money line was now -120 – down from -225 before the game – as they sought to hand Arizona an 18th consecutive road loss.

By combining the Yankees’ sixth-inning run line odds of +155 with the Athletics’ third-inning money line odds of -120 into a $100 parlay, you held a live betting parlay ticket with a potential payout of $467.50. And that ticket cashed after the A’s scored five runs in the fourth and rolled to a 5-2 win.

Visit the BetMGM sports book to view updated MLB odds and place a live bet online throughout the MLB season.