Behold the Magnificent Wonders of the YRFI/NRFI Bet 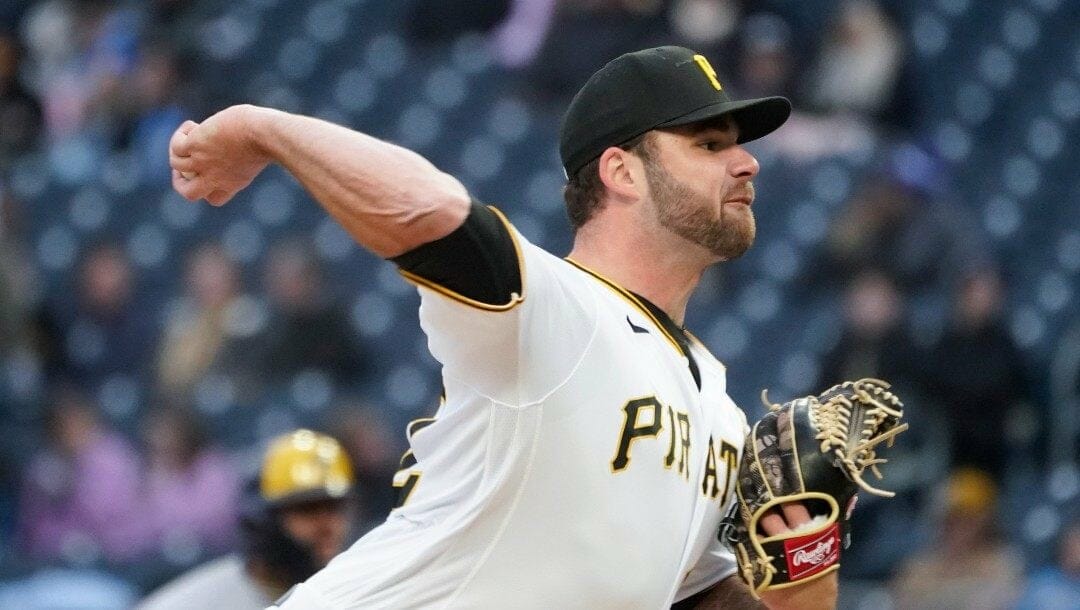 May is that part of the sports calendar where online sports betting starts to get a little dicey. College Football and NFL betting opportunities are still months away. NBA lines are winding down.

If you’re a tennis betting specialist like me, or a devoted horse track bettor, you definitely have some late spring options. The French Open is just around the corner, and I’m sure I don’t have to tell you about the Kentucky Derby results by now.

For the rest of the gamblers out there, baseball becomes a crucially important part of the handicapping diet. For casual fans, baseball is often a low background noise that’s always on in the background throughout the spring and summer months.

Bettors have a much different relationship with baseball. As the sports calendar shifts into its dry season, handicappers who bet online must make the choice between parsing the MLB odds or mostly hanging it up for the summer.

Fortunately, there is more than one way to bet on baseball. It’s not just runlines and totals, with the occasional F5 ticket to isolate for starting pitchers.

This year, a fresh market has taken the online sports betting community by storm, with seemingly every radio host and Instagram analyst weighing in with opinions.

I am talking, of course, about YRFI bets and NRFI bets.

MLB Odds: What is a YRFI/NRFI Prop Bet?

YRFI/NRFI stands for “Yes Run First Inning” and “No Run First Inning.” Bettors can take positions on whether or not a run will be scored in either half of a game’s first inning.

If you’re into MLB odds, this may be a prop market you’ve seen before – just never abbreviated like this or talked about on social media so frequently. The market isn’t new, but the monstrous appetite for such bets is definitely a recent phenomenon.

YRFI/NRFI bets are attractive for several reasons, some of which are actively gambler-friendly. For one thing, baseball games are long. Some bettors might not want to bet on a 1:05 p.m. baseball game that doesn’t wrap up until dinner time. YRFI bets offer a much faster resolution. (The aforementioned F5 bets are another.)

Maybe you’ll win, and maybe you’ll lose. Either way, you’re probably going to know in about 20 minutes or less.

Over nine innings, bettors may favor one team’s starter and bullpen, or another team’s lefty-heavy batting lineup. But a YRFI/NRFI market asks bettors to consider something much more specific: a pair of fresh starting pitchers, going head-to-head against the top of each team’s lineup.

Take, for example, a game I watched Monday: the Kansas City Royals, playing in Camden Yards against my surprisingly competitive Baltimore Orioles.

I capped the game early Monday morning and locked in a bet on the Orioles at -148, with leans toward the Under and the O’s runline. Camden Unders were at 12-4 this year, so I expected a low-scoring game. This sort of game profile might lean toward an NRFI play.

The Orioles ultimately won, 6-1, thanks to a massive fifth inning where they scored all six of their runs.

Importantly, the Royals’ lone run came via small ball in… the first inning. Under 7.5 hit, but so did the YRFI. And seasoned YRFI bettors could tell you that the YRFI has paid out in five of seven Royals games so far this month.

MLB Odds: How to Bet on YRFI/NRFI Props

YRFI/NRFI odds are typically tied to larger game markets, which means the prices may swing pretty dramatically from game to game. In general, though, you can expect to find plus odds on the Yes side and juiced odds on the No side.

As an example, let’s look at two examples from today’s MLB slate. It’s Tuesday, May 10, 2022, and we’ve got an afternoon doubleheader between the Oakland A’s and the Detroit Tigers.

Detroit has the worst scoring offense in the Majors by a wide margin (2.79 runs per game), so the total on the early game is understandably low. In fact, it’s really low: 6.5.

If you’re willing to take the YRFI on an assumed low-scoring game with two pretty good starting pitchers – Tarik Skubal and Frankie Montas – you can get +145 odds.

The powerful LA hitting lineup will take aim at Pittsburgh starter Bryse Wilson, 24 hours after an off night off hitting produced only one run. Some regression is expected.

So jump into the deep end of the YRFI/NRFI pool this year and enjoy a few prop bets with everyone else. At BetMGM online sportsbook, YRFI/NRFI props are available at the top of the “Innings” tab for any given MLB game.