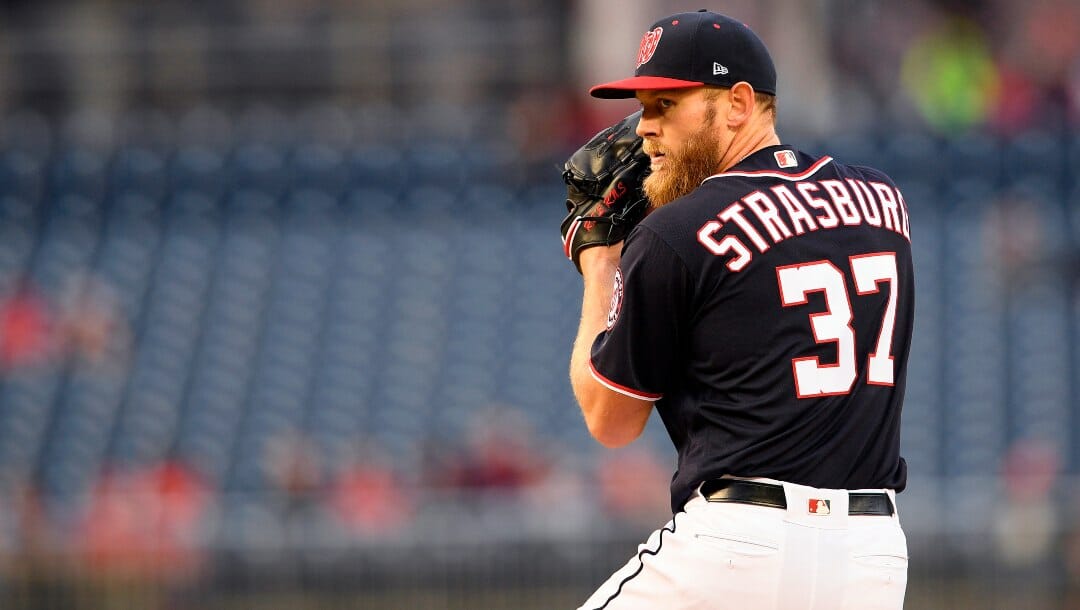 We all know MLB team payrolls can range drastically, but not all teams are getting their money’s worth. Whether a franchise is at the top of the World Series odds or looking to rebuild for next season, bad contracts plague the league, with many teams paying out millions of dollars each year to players they can’t utilize.

So which players and teams have the worst contracts in Major League Baseball?

This one isn’t even about the money, but quite frankly, how many chances can one failing pitcher get?

A two-time All-Star and five-time Gold Glove winner, Keuchel found success in his earlier years, even being part of the World Series champion 2017 Houston Astros. It wasn’t until 2021 that it all started going downhill.

He finished the 2021 season with a 9–9 record and a 5.28 ERA in 30 starts, striking out fewer batters per nine innings than any other pitcher in the majors. In 2022, he posted an underwhelming 7.88 ERA in just eight starts before he was designated for assignment on May 28.

Keuchel signed a minor league contract with the Arizona Diamondbacks on June 6, 2022, and was promoted back to the majors on June 26. It didn’t last long. He was designated for assignment again on July 20 after he compiled a rather woeful 9.68 ERA in four starts. Keuchel cleared waivers, entered free agency, and somehow, that still wasn’t the end for him.

Keuchel managed to sign a minor league contract with the Texas Rangers on July 25 and made his first start in the majors on Aug. 27. Facing the Detroit Tigers, Keuchel allowed seven earned runs over 5.1 innings pitched.

I won’t be shocked if the wildly underwhelming pitcher is looking for his fourth chance very soon.

Complete with a full no-trade clause, Rendon’s contract was a long way from the Angels’ finest moment. The seven-year, $245 million deal was inked on Dec. 11, 2019, just weeks after Rendon had shone as a member of the World Series-winning Washington Nationals. At the time, it all seemed like a decent idea, but that’s not quite how it worked out.

The third baseman had a decent year during the pandemic-shortened 2020 season, but since then, he has only appeared in 103 games over two seasons.

Rendon has been plagued with injuries, including a groin strain, left knee contusion, left hamstring strain, right hip impingement requiring surgery — and that was all just during 2021.

The 2022 season seemed to start better, but on June 17, the Angels announced that Rendon would undergo season-ending surgery on his right wrist. He had only appeared in 45 games, after just 58 in 2021. Fans were far from happy with his continuing long and expensive contract, especially since his batting average for his shortened 2022 season ended at just .228.

It appears the Angels will have to live with the ongoing injuries, though.

Rendon’s no-trade clause means Los Angeles can’t get rid of him, so they have four more years after this season to try and get at least some of their money’s worth.

This one’s a real doozy.

On May 15, 2018, Canó was suspended 80 games for violating the MLB’s performance-enhancing drugs policy after he tested positive for Furosemide. He returned to the Mariners on Aug. 14 and finished the season slashing .303/.374/.471, but on Dec. 3, he was traded to the New York Mets.

Canó’s 2019 season was marred with injury issues and underperformance, with Mets fans loudly complaining the trade had been a massive misstep.

These fears were seemingly confirmed on Nov. 18, 2020, when Canó was suspended again for violating the MLB’s performance-enhancing drugs policy, this time for using Stanozolol, an anabolic steroid. He received a 162-game suspension, taking him out for the entire 2021 season.

Robinson Cano apologizes to fans for the first time since his second-career PED suspension. pic.twitter.com/7Tv71dUHHo

Canó returned to the Mets in 2022, but after batting .195 with one home run in 41 at-bats, he was designated for assignment on May 2 and released on May 8.

He signed with the San Diego Padres just five days later, but it didn’t last long. On June 2, he was released by the Padres, signed to a minor league contract in the organization, and traded to the Atlanta Braves on June 10.

Canó didn’t get it together in Atlanta, either. He went 4-for-26 (.154) in nine games for the Braves before he was designated for assignment on Aug. 1 and ultimately was released on Aug. 4.

Even though Canó is a free agent and very unlikely to be signed to another team, he’s still owed $23 million in 2023. The Mets will pay $20 million of the remaining balance, and the Mariners are still on the hook for the rest.

Not a great outcome for anyone involved.

After winning the 2019 World Series and being named MVP, Strasburg was at the top of his game, so Nationals fans were stoked when he signed a seven-year, $245 million contract to return to the team.

At the time, the contract’s $35 million annual average value was the largest amount received by a pitcher in MLB history, so it’s fair to say that expectations were very high.

Stephen Strasburg now has a career 1.10 ERA in the postseason. 🤯#CarryTheFreight pic.twitter.com/8OxYoAjUUE

It didn’t take long for disaster to strike.

Strasburg began the pandemic-shortened 2020 season on the injured list and didn’t make his debut until Aug. 9. In his second start on Aug. 14, he left the game after facing only three batters and went back on the IL with a nerve issue in his hand. He didn’t return for the rest of the season, and it only got worse from there.

In 2021, Strasburg made two starts before heading to the IL with right shoulder inflammation. He was activated for three more starts, but then went straight back to the IL on June 2 with a neck strain. This injury turned out to be neurogenic thoracic outlet syndrome, which required surgery and ended his 2021 season.

Having only appeared in seven games across two seasons, fans were hoping for a comeback in 2022. Those dreams were shattered pretty quickly.

Strasburg was activated from the IL and made his 2022 debut on June 9, and well, that was it. Five days later, he returned to the IL again with a stress reaction in his ribs, and he has not yet returned.

Since signing his history-making seven-year contract, Strasburg has appeared in just eight games over three seasons for the Nationals, but he has pocketed $105 million. With $140 million left over the next four years, let’s hope Washington sees a few more pitches.