What Does Designated for Assignment Mean? 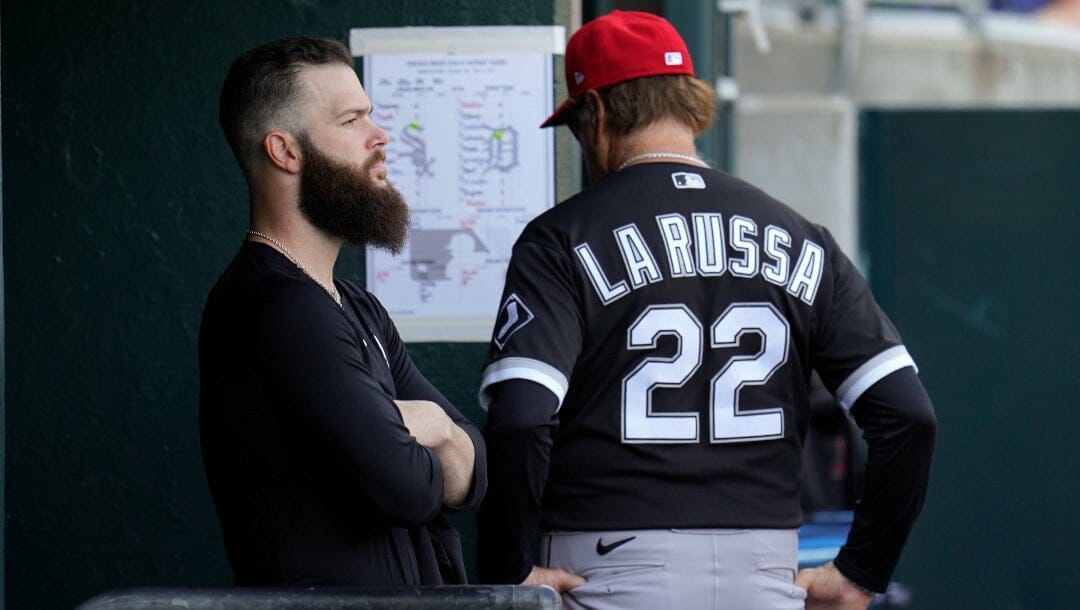 Like all professional sports, baseball is a game of amazing highs and, for many, some not-so-amazing lows. There are a lot of incredibly talented players and only so many spots on a roster, so if someone isn’t performing, they likely won’t be around for long.

When a player is designated for assignment, often shortened to DFA’d, they are removed from the team’s 40-man roster. From there, the team has seven days to trade the player to another team or place him on irrevocable outright waivers. It’s not a place where players ever want to find themselves, but as teams move through the season and tighten up their rosters for the baseball playoffs, we often see underperformers get DFA’d to make space for new players.

Corey Dickerson says being "Designated For Assignment" by the #Rays "Was hard to stomach"and "Embarrassing". pic.twitter.com/5eskhXIXZg

If a player has been designated for assignment, he must be either traded to another team or placed on irrevocable outright waivers within seven days.

Outright waivers allow a team to remove a player from their 40-man roster, either to cut ties with the player entirely or to send him down to the minors when he doesn’t have any options. The process allows the 29 other MLB teams to claim the player as their own if they want to add him to their roster.

If another team has not claimed the player after 47 hours, he is considered to have cleared waivers. Once this happens, the designating team can send the player outright to the minor leagues or release his contract. If a player has more than three years of service in the major leagues, or if he has previously been outrighted in his career, he can reject the outright option and instead enter free agency.

Players Who Were Designated for Assignment

While being designated for assignment is a long way from flattering, it’s not necessarily the end of a player’s career. Many players have been DFA’d and come back bigger and better than ever, while others have struggled to find their place in the game.

Long before Big Papi was a ten-time All-Star and World Series MVP in the Hall of Fame, he hit rock bottom with the Minnesota Twins.

On Dec. 17, 2002, the Twins designated Ortiz for assignment to make room on the roster for shortstop José Morban. Having already battled a long list of injuries, the future was uncertain for the star designated hitter.

Just a month later, on Jan. 22, 2003, Ortiz signed a non-guaranteed free agent contract with the Boston Red Sox that would be worth $1.25 million if he made the team, and the rest is history.

Chicago White Sox closer Hendriks was designated for assignment a few times in the early years of his career.

The Minnesota Twins DFA’d Hendriks on Dec. 5, 2013, and he was claimed off waivers by the Chicago Cubs.

He was then reclaimed off waivers by the Baltimore Orioles, who then DFA’d him on Feb. 19, 2014, before he’d even played a game, to make room for Ubaldo Jiménez on the active roster.

Hendriks ended up with the Toronto Blue Jays, who traded him to the Kansas City Royals on July 28, 2014. The pitcher was designated for assignment again on Oct. 24, only to be claimed by the Blue Jays for a second stint and traded to the Oakland Athletics on Nov. 20, 2015.

Congrats to Liam Hendriks on #100 pic.twitter.com/8eLHPvuqfs

Now a three-time All-Star named the American League’s Reliever of the Year in 2020 and 2021, it’s hard to believe Hendriks hasn’t always been the essential closer he is with the White Sox.

Sometimes it just takes a minute to find the right team.