What Is the Cycle in Baseball? 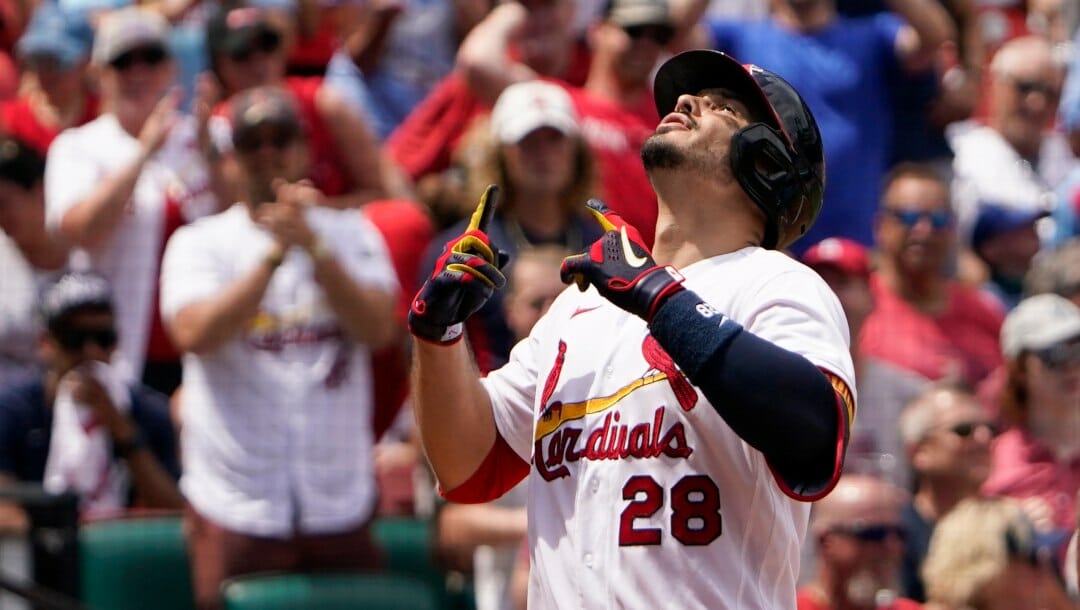 If you asked any MLB player about their ultimate career goal, I’d be prepared to bet that most, if not all, would mention reaching the baseball playoffs and winning it all in October. Everyone is looking toward the big prize, but baseball is much more than a game leading to one final series.

Incredible players often find themselves in the MLB history books for achieving seemingly impossible feats, though few are as rare and impressive as having hit for the cycle.

A player completes the cycle if they hit a single, double, triple, and home run in the same game. If the player records these hits in the listed order, it is known as a natural cycle, which has only been completed 14 times in modern MLB history.

For the second time in his career, Nolan Arenado has hit for the cycle! pic.twitter.com/hPedQh87Wc

MLB Players Who Have Hit for the Cycle

As of August 10, 2022, 339 players in recorded MLB history have hit for the cycle. The most recent player to complete this feat is Nolan Arenado of the St. Louis Cardinals, who hit for the cycle on July 1, 2022, against the Philadelphia Phillies.

The most cycles hit in a single season is eight, which occurred first in 1933 and again in 2009, with all eight cycles hit by different players in both seasons. The most cycles hit by a single player in their career is three, which has been achieved by six players — John Reilly, Bob Meusel, Babe Herman, Adrián Beltré, Trea Turner, and Christian Yelich.

Gary Matthews Jr. of the Texas Rangers is the most recent player to hit for a natural cycle, accomplished on September 13, 2006, against the Detroit Tigers.

9/13/2006: Gary Matthews Jr. became the third player in #Rangers history to hit for the cycle. It was a little extra special because it was a natural cycle, getting a single, double, triple, and homer in order. #StraightUpTX (via MLB) @NolanWritinFS @ChrisHalicke pic.twitter.com/gnULXanKCJ

The Miami Marlins are the only current franchise who have never had a player hit for the cycle.