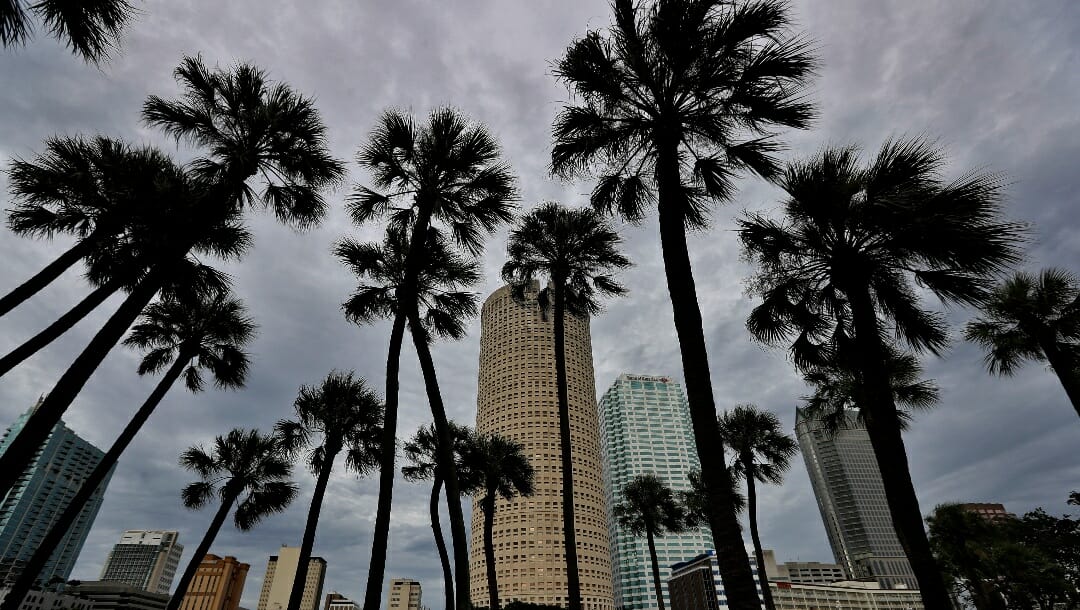 It was the 16th straight season without an expansion franchise, the longest drought in league history, and while the most focus remains on Seattle and Las Vegas, it’s unclear to which city or cities the league might expand and deliver another market for NBA betting at the best online sportsbook.

The Charlotte Bobcats were the most recent expansion team, joining the league in 2004-05, nine years after the Toronto Raptors and Vancouver Grizzlies were added in 1995. The Bobcats replaced the Hornets, who departed the much larger Charlotte media market for the NBA’s currently second-smallest market, New Orleans, in 2002.

Only Memphis, which landed the Grizzlies in 2001, is currently a smaller market. And each of the top 11 media markets in the United States has a team.

“Within the league office, sources said officials have floated the price tag of $2.5 billion each for two expansion teams in the near future,” ESPN’s Brian Windhorst reported in late 2020. “Unlike other major revenue streams such as TV and ticket money, expansion fees are not split with players. Such a haul could mean about $160 million per team, a windfall that could wipe out the massive debt load that’s piling up, and that alone has perked interest in the expansion path.”

If the door remains open, Seattle and Las Vegas are most often mentioned as target cities, but what other cities could land a team? If the league opts for an untapped larger market, what city might get a team?

Here are the 10 largest markets in the United States without an NBA team, according to 2021 Nielsen rankings.

While the city does have the Columbus Crew of the MLS and the Columbus Blue Jackets of the NHL, it does not have NBA, NFL or MLB. Ohio State athletics obviously gets plenty of attention in Columbus, but its size alone could mean NBA expansion consideration.

Per Nielsen, Hartford & New Haven (Conn.) is the 32nd-largest designated market area in the United States.

Hartford has been the permanent and temporary home to major professional franchises over the last century, including the Boston Celtics, who played 66 games at the Hartford Civic Center (now XL Center) from 1975-95.

Nashville is a larger market than Memphis, as it was in 2001 when Vancouver Grizzlies owner Michael Heisley picked Memphis as the franchise’s new city. Nashville landed the Houston Oilers in 1997, debuted the Predators in 1998 and was pursued by potential investors as the Grizzlies’ new home.

Two decades later, the country’s 29th-largest market doesn’t have an NBA team and is rarely mentioned in expansion musings.

The Baltimore Bullets played in three different leagues from 1944-54, including the NBA from 1949-54, before folding after 11 seasons.

The NBA returned to Baltimore in 1963 when the Chicago Zephyrs arrived and were renamed the Bullets. Like before, it lasted only 11 years, and since departing for Washington, D.C., in 1973, Baltimore hasn’t been home to an NBA team.

The Buffalo Braves arrived in San Diego in 1978 and were renamed the Clippers. The marriage lasted for all of six years before the Clippers, without league approval, bolted for Los Angeles in 1984.

“The final caretaker of full-fledged professional basketball in San Diego was (Donald) Sterling, an eccentric Beverly Hills real estate tycoon who envied the ownership spotlight enjoyed by the Lakers’ Jerry Buss and Al Davis of the NFL’s Raiders,” Bryce Miller wrote in The San Diego Union-Tribune in December 2019. “Instead of modeling those franchises, Sterling engineered a strange run and equally astonishing exit.”

It’s the 26th-largest market in the United States and already home to three major professional franchises.

In March 2019, city officials and potential investors in Raleigh launched an MLB expansion campaign. As MLB expansion talks have cooled, there’s been no serious conversations of Raleigh as a possible destination. Same for the NBA.

There are no indications the city, the largest piece of the 24th-largest market, would pursue an NBA team to pair with the Carolina Hurricanes.

St. Louis has retained the MLB’s Cardinals since their birth as a minor-league team, the St. Louis Brown Stockings, in 1882, and the NHL’s Blues since expansion in 1967. The nation’s 23rd-largest market hasn’t managed to retain NBA and NFL franchises, however.

Long before Stan Kroenke bolted for Los Angeles with the Rams, the city lost two NBA teams: The St. Louis Bombers disbanded in 1950, and the St. Louis Hawks left for Atlanta in 1968.

The nation’s 13th-largest media market, Tampa-St. Petersburg was the temporary home of the Toronto Raptors, who played home games at Amalie Arena for the 2020-21 season due to COVID-19 concerns.

In 1993, Tampa lobbied the NBA for an expansion franchise but was rejected because of the Orlando Magic’s footprint in the region.

The NBA didn’t want to leave Seattle for Oklahoma City in 2008, but they had no choice, according to Silver, David Stern, and dozens of other officials within the NBA and SuperSonics organization. The most commonly cited reason for the Sonics’ departure: Key Arena wasn’t suitable for an NBA team.

Key Arena, now Climate Pledge Arena, is very suitable for an NBA team. In the final stages of a $900 million renovation, the arena is the most commonly cited reason for an NBA return to Seattle, the country’s 12th-largest market.