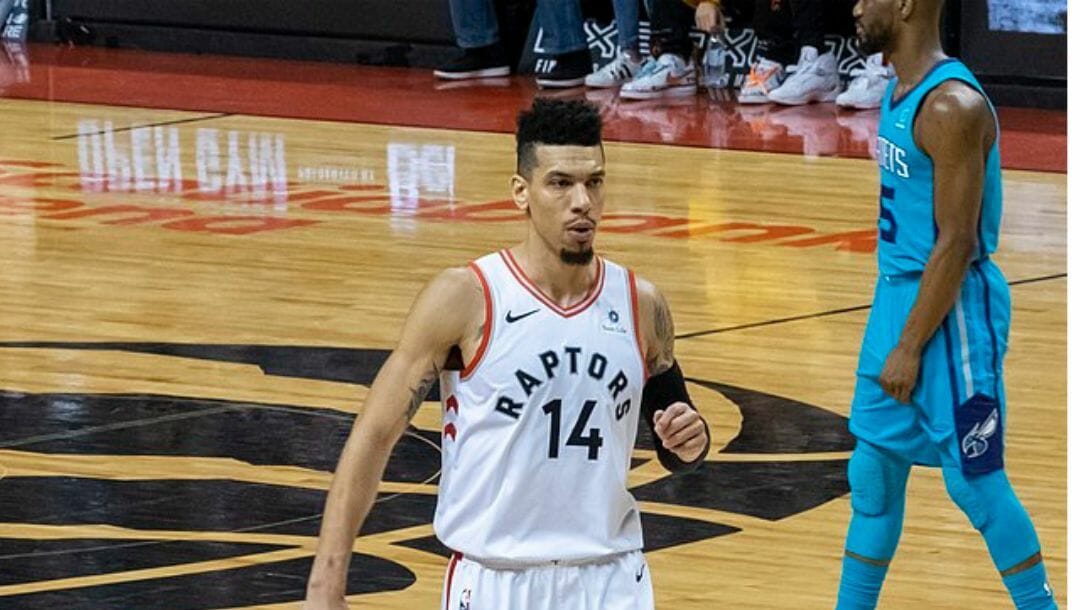 Winning an NBA title is quite an impressive feat, especially when you win multiple times. This accomplishment is even more spectacular when this success is achieved with different teams who are perpetual contenders in the NBA championship odds. Only four players have attained this status throughout the history of the NBA.

The latest players who joined this exclusive club were LeBron James and Danny Green when they captured the title in 2020 with the Los Angeles Lakers, the NBA Finals odds favorites, after defeating the Miami Heat in the NBA Finals in six games. The two previous players were John Salley and Robert Horry.

Today, we will look at how these players have obtained this magnificent achievement.

Drafted by the Detroit Pistons as the 11th pick in the 1986 NBA Draft, John Salley became part of the ‘’Bad Boy Pistons’’ who clinched back-to-back titles in 1989 and 1990. Then, six seasons after, the 6-foot-11 power forward found himself with the Bulls dynasty in 1996 to capture his third title.

After winning his third title, he went on a hiatus for three seasons before returning to in-court action and joining the Los Angeles Lakers in the 1999-2000 season to capture yet another title and become the first NBA player to win a championship with three different teams.

The second player to join Salley in the exclusive winners club is Robert Horry. His sweet and clutch shooting has earned him seven titles with three different teams throughout his playing career. He was part of the back-to-back triumphs of the Houston Rockets in 1994 and 1995, before joining the Lakers dynasty in the early part of the 2000s to ride the three-peat of the franchise.

‘’Big shot Bob’’ has captured two more titles with the San Antonio Spurs in 2005 and 2007 to collect his sixth and seventh rings overall before calling it a career in 2008. Robert Horry was an integral part of the teams he played in, as he often delivered in the clutch.

As mentioned earlier, LeBron James has joined this elite company of players who won three NBA championships with three teams. After failing twice in his first two tries, LeBron James finally won a title with the Miami Heat in 2012 and 2013. Then after his four-year tenure with the team, he went back home to Cleveland and delivered the historic championship in 2016 by beating the Golden State Warriors in an epic-seven-game NBA Finals series.

Then in the 2019-2020 season, his second year with the Los Angeles Lakers, James collected his fourth ring by leading the purple and gold franchise to glory by defeating the Miami Heat in six games inside the NBA Bubble in Orlando, Florida.

Rounding out the list is LeBron James’ 2020 Lakers teammate Danny Green who also picked up his third title in the Orlando Bubble. The 6-foot-6 sharpshooter who was Cleveland’s second-round draft pick in 2009 became one of the league’s three-point specialists and earned himself decent minutes off the bench.

Green claimed his first-ever title with the San Antonio Spurs in 2014 before he got traded to the San Antonio-Toronto trade in 2018, where Kawhi Leonard was the centerpiece of the said deal. His lone season with the Raptors saw him win his second title for his career. After that title run, he signed with the Lakers as a free agent, which led to another title and his third overall.