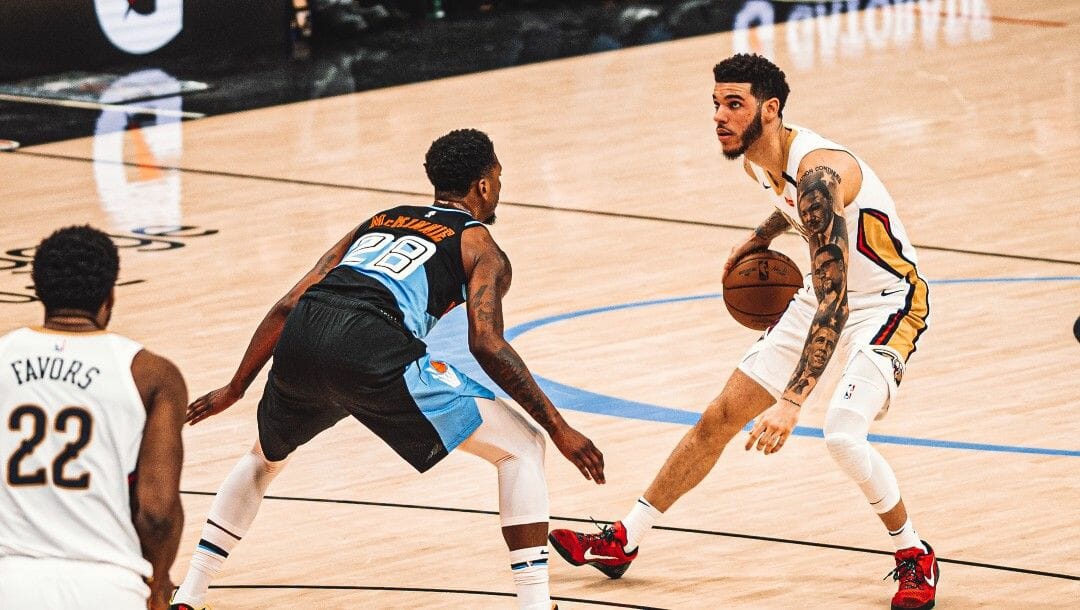 While the NBA season wrapped up last month, NBA betting opportunities are not gone.

The NBA summer league has been the start of a long career for some, and for others, it has been the only highlight while wearing an NBA uniform. The summer league allows top talents in the world to make a name for themselves and fight to earn a spot on an NBA Roster.

In wake of the 2k23 Las Vegas Summer League, here is a look at the top five performances in summer league history.

In 2009, Anthony Morrow set an NBA summer league record with 47 points in a 102-84 route over the New Orleans Hornets. Morrow went undrafted in the 2008 NBA Draft yet became an unlikely candidate to set this summer league record, which still stands today.

With that, Morrow lands atop the list at No. 1.

In the 2007 summer league, Von Wafer set the record for most points in a summer league game with 42 points. A record that stood for only a year as at was broken by Anthony Morrow. Wafer’s record was also tied by Marcus Banks a year later in ’08 (and Anthony Rudolph in ’09).

In 2017, the former second overall draft pick proved many doubters wrong with his performance against the Philadelphia 76ers. Ball lifted the Lakers to a 103-102 win and made his mark from all over the floor.

Ball finished the game with 36 points, 11 assists, eight rebounds, and two blocks. The Lakers, led by Ball, put on a display for all to watch as they stormed over the competition, winning the 2017 summer league championship.

Furkan Korkmaz was drafted with the 26th overall pick by the Philadelphia 76ers in the 2016 NBA Draft. Korkmaz came into the league as a known sharpshooter and showed off his ability in the summer league.

In 2018, Korkmaz caught fire in a summer league matchup against the Boston Celtics. The Turkish guard ended the game with 40 points, six rebounds, and two assists.

The 2018 summer league was filled from top to bottom with talent, and Josh Hart was atop the list. The former Villanova forward made plays for the Lakers on and off the ball.

In the 112-109 double-overtime victory over the Cleveland Cavaliers, Hart cashed in 37 points, adding nine rebounds. Hart also showed his three-point range off in the game by hitting six threes.

Not only did Josh Hart’s performance help earn him the 2018 summer league MVP award, but it also landed him on the list to round out the top five.