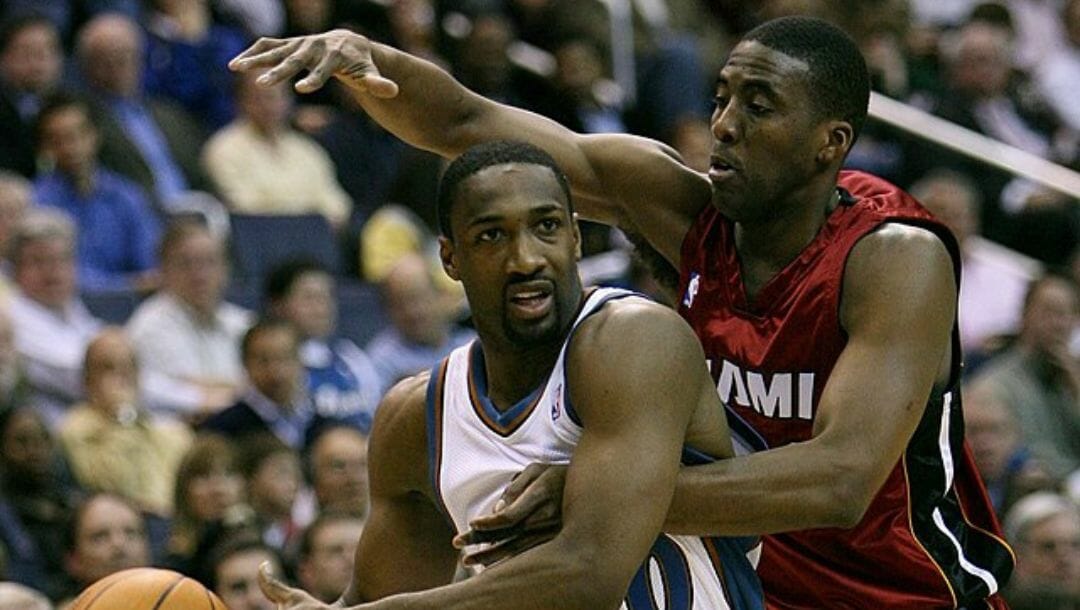 In today’s NBA era, every team can hand out multi-million contracts to even over 100 million for more than one player in their team to boost their chances in the NBA championship odds. Testament to this is the nine players – Shai Gilgeous-Alexander, Julius Randle, Michael Porter Jr., Trae Young, Jimmy Butler, Joel Embiid, Luka Doncic, Stephen Curry, and Kevin Durant, who recently signed their respective contracts and bagged more dollars in the bank.

Steph Curry will extend his contract off his $45.8 million salary for 2021-22, which means he’s now guaranteed $261 million over the next five seasons. pic.twitter.com/hYiBpI6Eo4

These huge contracts may guarantee a fortune for these incredible basketball athletes; however, it does not promise a good return to the franchise’s NBA odds due to several factors like injuries, health issues, controversies, or the player didn’t live up to the expectation.

Regardless of the reason, we’ve listed down the worst contracts we’ve ever witnessed throughout the history of the association.

Chris Webber and the Golden State Warriors were supposed to be together for fifteen years when the team offered a $74.4 million contract to the top rookie of the 1993 NBA Draft. But due to the opt-out option in the contract after his first year, that relationship was disbanded as Webber utilized the opportunity and signed with the Washington Bullets the following season.

Before the contract extension of Gilbert Arenas in 2007, he had a spectacular 2006-07 season with the Washington Wizards, where he averaged 28.4 points, 4.6 rebounds and 6.0 assists. But because of a knee injury and the notorious gun incident in the locker room, his career dwindled and Washington paid the price for it.

Chandler Parsons had four okay seasons with the Houston Rockets and the Dallas Mavericks when the Memphis Grizzlies signed him in 2016 for four years worth $94 million. But the Grizzlies ended up with an injury-plagued player as Parsons only played a total of 95 games in three seasons and only averaged 7.2 points, 2.6 rebounds and 1.7 assists, way below from the contract he signed for.

Penny Hardaway’s new contract with Phoenix went well in the 1999-2000 season after producing 16.9 points, 5.8 rebounds and 5.3 assists per game in 60 games. These numbers were identical to his Orlando Magic days, but his knee problems sabotaged this hefty contract as he only got to play for a total of 176 games in the next four seasons before getting traded to the New York Knicks in 2003.

Although Rashard Lewis helped the Orlando Magic reach the NBA Finals in 2009, his contract with them is one of the worst in league history as his production slowly went downhill since he arrived on the team. He never got to average 20 points in his four seasons with the Magic and only shot a combined 39.2 percent from beyond the arc during his tenure in O-Town.

After averaging over 18 points in the 2000-01 season, the New York Knicks signed Allan Houston to a six-year contract worth $100 million. Career-highs from Houston rewarded the first two years. But a major knee injury hit the two-time NBA All-Star, and he retired soon after. The NBA curated an amnesty clause due to what happened to him with the Knicks.

The Washington Bullets anticipated that Juwan Howard would be a key player in the team moving forward and signed a seven-year, $105 million contract in 1996. But little do they know that Howard will suffer injuries and prompted the franchise to trade him to Dallas four years into the massive contract he signed.

Portland made a huge gamble when they signed Brandon Roy to a five-year extension worth $82 million despite the history of being injury-prone. It looked good in the first year as Roy made the NBA All-Star team after averaging 21.5 points per game. But several injuries, including an untreatable knee injury, derailed the great potential he had and he eventually retired from basketball in 2013.

"That's the Rookie of the Year right there, folks!"

BetMGM is the premier online sportsbook for updated basketball odds.

Available for thousands of college basketball, NBA, and international games each year, basketball betting allows you to get closer to the action and take your entertainment to the next level.

Visit the sportsbook to build an NBA parlay, browse college basketball moneylines, and/or use a sports betting promotion.