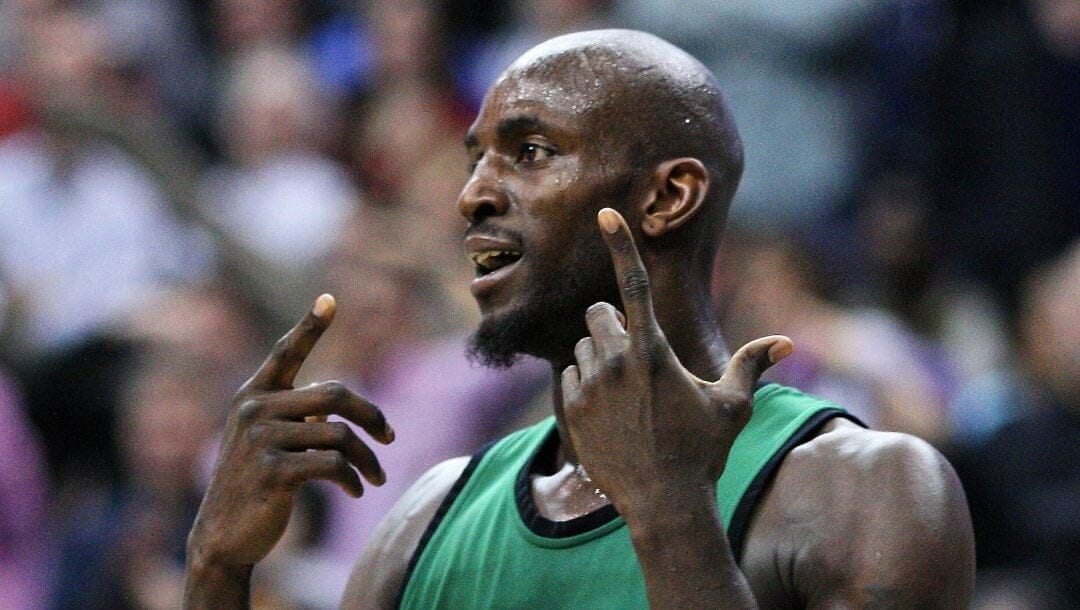 NBA trades typically have an effect on NBA odds at the online sportsbook. From in-season blockbusters to draft day moves, trades play a huge role in shaping the league each year.

For the Boston Celtics, several trades have altered the course of their franchise history.

The Big Ticket was paired with two promising young stars, Paul Pierce and Ray Allen. The South Carolina native would prove to be one of the missing pieces needed for the team. The addition of Garnett immediately made the Celtics contenders for the next half-decade.

In 2008, the Celtics and Garnett would win the NBA Championship.

Nearly a month before the Celtics traded for Kevin Garnett, the team acquired Ray Allen from the Seattle Supersonics. The athletic sharpshooter helped form the big three in Boston and ultimately played a massive role in the Celtics’ championship run in ’08.

Although Allen would eventually leave the C’s to play for the Miami Heat, his time in Boston was meaningful. Jesus Shuttlesworth will forever be a part of Celtics history.

The two players were paired with Larry Bird, another NBA legend. The Celtics undoubtedly had the best front court in basketball, and it translated just as you imagine.

McHale and Parrish would finish their careers with three NBA titles won during their time in Boston.

In 1956, Red Auerbach convinced the Celtics’ then-owner, Walter Brown, to send the Rochester Royals’ owner, Les Harrison, a gift. In an effort to persuade the Royals not to select Bill Russell with the first overall pick, the Celtics sent Harrison a week’s worth of Ice Capades shows.

Following the suspenseful effort of persuasion from C’s management, Boston managed to get a deal done with the St. Louis Hawks on draft night. Bringing in Russell would be the beginning of history.

The Secretary of Defense won 11 championships in his career. Behind some of the most remarkable performances, a legacy was created. Mr. Eleven Rings was born.

Russell became the epitome of a champion in Boston and will forever be known as one.

The most recent of these trades came in 2013 when Danny Ainge and the Celtics fleeced the Nets. At the time, the trade was unexpected and difficult to pull a winner from. Ainge traded aging stars to hit the restart button.

While Pierce and Garnett managed to lead Brooklyn to the playoffs, Ainge fully equipped the C’s for a remarkable rebuild in Beantown. Two of the four picks from the Nets were used to select Jaylen Brown and Jayson Tatum. They are a current top duo in the NBA.

It was clear not long after who won the trade. Boston was set for the future, and the Brooklyn reign ended before it began. This trade is now considered one of the biggest disasters in league history on the Nets’ behalf.

In 1983, the Celtics sent Rick Robey and two second-round picks in exchange for Dennis Johnson and two draft picks. The 1979 NBA Finals MVP would bring his grit to Boston.

The scrappy guard built his career by being tough-nosed on the defensive end, and he did just that in Boston. Johnson won two championships during his time with the Celtics, once in ’84 and another in ’86.

It took only six years for Johnson to solidify himself as a Celtics legend.

In a league like the NBA, it’s hard to judge when the next blockbuster trade will occur. Even the minor trades prove to be major at times. While it’s clear the Celtics haven’t won every trade during their time, it’s evident that multiple trades have landed in favor of Boston.