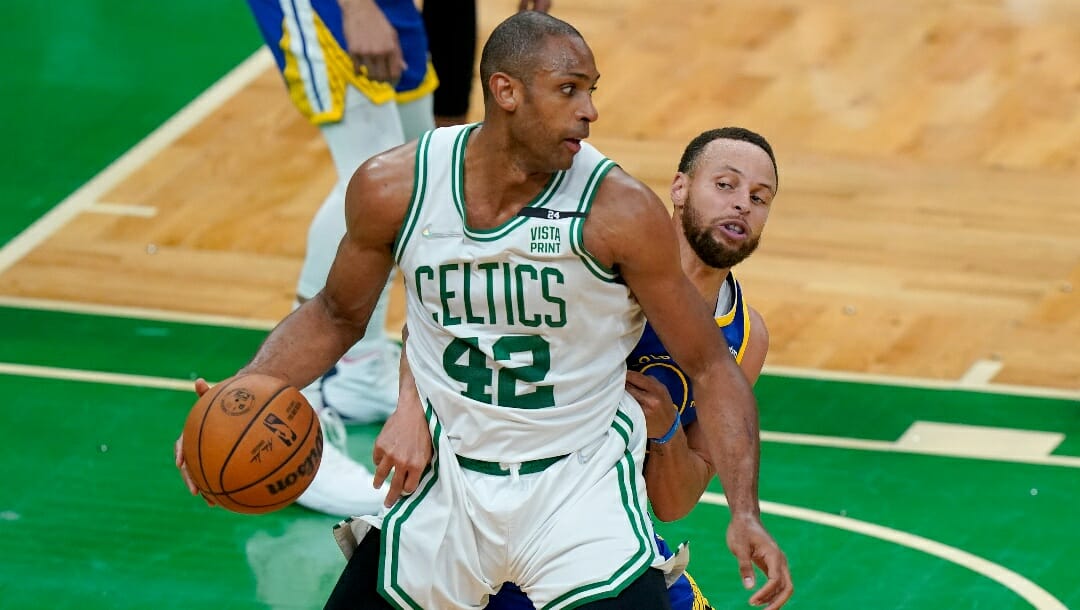 The NBA offseason is officially upon us, meaning it’s time to look at NBA futures at the online sportsbook and NBA free agency, most notably for championship contenders.

The Boston Celtics aren’t known for being very active in free agency — their championship teams have been built mainly through the draft — but when they are, it tends to be for well-known players.

Here is a look at five of the biggest free-agent signings made by the Boston Celtics over the years:

The signing of Al Horford was not viewed as a flashy signing by many, but the impact he made on the Boston Celtics is noteworthy. Horford came into what was a rebuilding process with the likes of players like Isaiah Thomas. The college champion immediately catapulted the Celtics to the top of the Eastern Conference with consecutive Eastern Conference Finals appearances.

Although Horford left Boston in free agency after the 2018-2019 season collapse, Big Al found his way back to Boston just two years following his signing with the Philadelphia 76ers.

Al Horford silencing the Milwaukee crowd after throwing down on Giannis will forever be insane 😬 pic.twitter.com/739Q4ORbTF

Round two in Boston was just as successful as the first. With Horford playing a pivotal role, the C’s found their way to the NBA Finals in 2022. In 277 total games for the Celtics, Horford has averaged 12.7 points, 7.2 rebounds, and 4.3 assists.

Following Kyrie Irving’s departure from the Boston Celtics, Danny Ainge quickly pivoted, replacing an All-Star point guard with an All-Star point guard. Injuries got the better end of Walker in his time with Boston, but when he was healthy, he had great moments for the Celtics. In the 2020 bubble year, the New York native helped lift the C’s to an Eastern Conference Finals appearance falling two games short of a Finals appearance.

Walker found himself battling a knee issue for most of the 2020-2021 season and ultimately missed the first round of the playoffs against the Brooklyn Nets.

In 99 games with the Celtics, Walker averaged 19.9 points, 4.8 assists, and 3.9 rebounds. A short stint with the C’s but ultimately, the signing of Walker was ideal at the time and would have likely worked out had he been able to remain healthy.

Gordon Hayward signed with the Boston Celtics in the summer of 2017 and was reunited with his former college coach, Brad Stevens. The Butler product was coming off an All-Star season with the Utah Jazz before signing in Boston.

The new duo of Kyrie Irving and Gordon Hayward were expected to be among the best in the league before Hayward’s gruesome injury. In the very first game of the 2017-2018 NBA season, Hayward landed awkwardly after an alley-oop attempt against the Cleveland Cavaliers. A fractured ankle would sideline Hayward for the rest of the season and impact the rest of the forward’s tenure in Boston.

Gordon Hayward's teammates show love after he dropped a season-high 30 points, 9 rebounds, 8 assists including 16 points in the 4th. 🙌 (via @celtics) pic.twitter.com/zGfAA9oFsJ

In three seasons with the Boston Celtics and 125 total games, Hayward averaged 13.9 points per game, 5.4 rebounds, and 3.6 assists. These are decent numbers but not what Danny Ainge expected when they signed the free agent. Hayward will always be one of Boston’s biggest “what-if” signings.

In 2007, the Boston Celtics signed forward James Posey to a two-year deal. Many wouldn’t know at the time, but the versatile defender would go on to play a significant role in the ’08 Championship run with the Celtics.

Posey fulfilled his time in Boston as a critical role player and provided the Celtics with important minutes during their playoff run. In 74 games with the Celtics, Posey averaged 7.4 points per game, 4.4 rebounds, and 1.5 assists. His contribution exceeded his numbers.

A bargain signing at the time cashed out for both sides as Posey would earn his second NBA Championship with the Celtics.

Evan Turner signed with the Boston Celtics in 2014 and not only helped turn the Celtics franchise around amid a rebuild, but Turner also turned his career around.

Turner played in 163 games for the Celtics and averaged 10.0 points, 5.0 rebounds, and 5.0 assists. Following two straight playoff appearances with the C’s, Turner turned his prove-it deal into an excellent payday, signing with the Portland Trail Blazers on a four-year deal worth $70 Million to leave Boston.

Although Turner’s time in Boston was short, the value of the signing was significant as he helped the young Celtics team navigate their way through the rebuilding years.