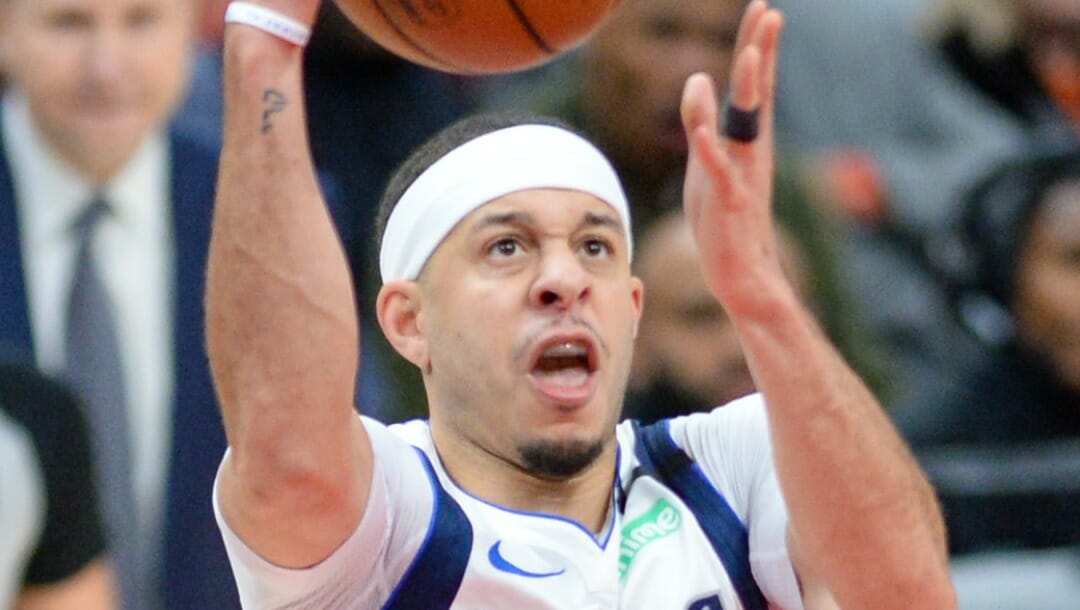 Most NBA rosters are filled with a couple of high-dollar stars, a number of mid-level players, young players on rookie deals, and then a few veteran minimum contracts to round things out.

However, once the season begins and players start to get injured, roster flexibility becomes important, and fill-in players can be given a shot using a ten-day contract. Players like Seth Curry and Hassan Whiteside once played on 10-day contracts.

How Much is an NBA 10-Day Contract

The exact dollar value of the contract is determined by the player’s experience and years in the NBA. After a 10-day contract, the team must choose to keep the player on the squad or release him.

Never forget when LeBron James got clamped up by a UPS delivery driver on a 10 day contract pic.twitter.com/yM5IG6m5X4

Again, there are several factors that determine the total value of each contract, but in general, the minimum salary is divided by the number of calendar days in the season to determine the daily salary. That number is then multiplied by ten to determine the dollar value of the player’s 10-day contract. Again, experience plays a factor, as a 12-year vet is going to be paid a lot more than a first-year rookie because the contract is essentially the minimum salary pro-rated for ten days.

Players on 10-day contracts typically don’t amount to much more than roster filler during times of injury, but a few players have seized their opportunities and turned the deal into a long and prosperous career.

Seth Curry took 10-day deals with the Cleveland Cavaliers and Memphis Grizzlies and parlayed his play into an annual salary of more than $8.2 million. Hassan Whiteside bounced from Marshall to the NBA to the then G-League (now the Development League), China, and Lebanon before finding his way back to the league and being rewarded with a huge contract for nearly $25 million annually.

For most, the 10-day contract is a nice payday and a chance to showcase yourself to NBA teams. A few have turned that into major success, and teams will continue to be on the lookout for the next player to make the most of his chance.