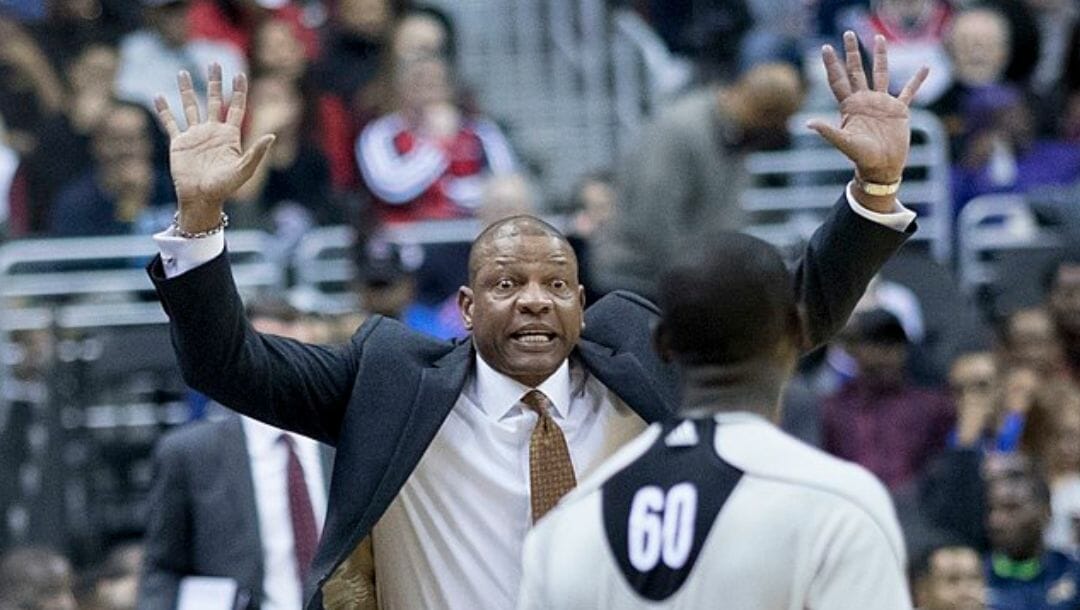 Four NBA head coaches are in their first year. Inevitably, more turnover will ensue and some coaches will be fired or depart by the end of this season.

The Nets and Steve Nash, for example, parted ways just seven games into their season with a 2-5 record. Nash was 99-67 during his tenure in Brooklyn.

When teams don’t live up to their NBA odds for making the postseason or winning a title, a change in head coach is one of the first places teams look at.

Here’s a list of coaches who might be on the hot seat and replacements if they’re fired.

NBA Coaches on the Hot Seat

The Pistons have a young and exciting roster after selecting Cade Cunningham first overall in 2021 and Jaden Ivey fifth overall in 2022. Naturally, that puts pressure on head coach Dwane Casey.

In his first four seasons with the Pistons, Casey was 104-198 during the regular season. They were 23-59 last year and started this season 5-17, the worst win percentage in the NBA. If they don’t start showing promise, Casey may be on his way out.

Replacement: After a few seasons as an assistant coach, Kenny Atkinson may be ready for a head role once again.

Atkinson was 118-190 with the Nets from 2016-20. He has since been an assistant with the Clippers and now the Warriors. That experience may help prepare him for working with this young Pistons roster.

Tom Thibodeau is in his third year as head coach of the Knicks. But unless they’re successful, Thibodeau may not have much more time.

Replacement: Frank Vogel knows the pressure of leading a marquee franchise in a large market. He could be suited for this job.

The 76ers face massive expectations with superstars Joel Embiid and James Harden on the team. So if they don’t appear to be in serious contention for a title this year, head coach Doc Rivers may take the blame.

Replacement: Sam Cassell or Dave Joerger would be logical in the long term and short term. Both are assistants on the staff and would be ready if the 76ers move on from Rivers midseason.

The Hawks have been fun to watch the past couple of seasons. But with the addition of Dejounte Murray this offseason, the expectations for head coach Nate McMillan are picking up.

McMillan went 70-50 in his first two regular seasons with the Hawks, who began 2022-23 11-9. He was 731-638 all-time in the regular season as a head coach of the SuperSonics, Trail Blazers, Pacers and Hawks going into this season.

Replacement: With his time in Utah over, Quin Snyder could be in a position to coach the Hawks. However, he might have to make some changes stylistically to adapt to this Atlanta roster.

Snyder has a 372-264 record as a head coach in the regular season after leading the Jazz for eight years (2014-22). He was an assistant in Atlanta before that, so he’s familiar with the franchise.

In Jamahl Mosley’s first season as Orlando’s head coach, the Magic went 22-60, the second-lowest win total in the NBA. They started the 2022-23 season 5-15, which was among the bottom five teams in the league.

The Magic knew they had a young roster that would need time to figure things out. But if they don’t show enough promise, perhaps the organization looks in another direction for its head coach.

Replacement: Terry Stotts has plenty of head coaching experience, and that may help with leading this team to the next stage of its development.