NBA Players With Most Playoff Wins 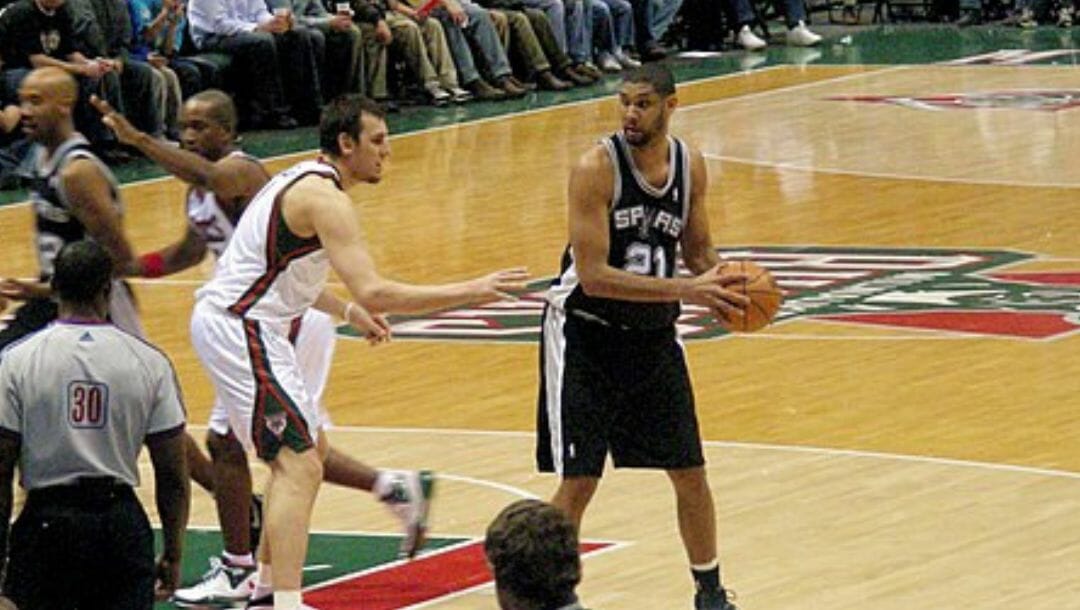 The NBA playoff atmosphere is unlike anything else throughout the season as the competition heats up to determine the best team among the last 16 teams remaining and improve their NBA Finals odds. Also, this is where players are either shining or crumbling through the pressure in the brightest stage of basketball.

But some players maximize the opportunity to play their best and help their respective teams win and potentially make a run for the title. Today, we will look into the top five NBA players who have the most playoff wins of all time and are perennial names in basketball betting.

LeBron James doesn’t only own the most wins in NBA Playoffs history with 174, but he also holds the most games played with 266. As a member of the Cleveland Cavaliers, he was able to help them make the postseason nine times (including six NBA Finals berths and one NBA title). ‘’King James’’ also helped the Miami Heat reach the NBA Finals of his four years with them from 2011 to 2014, winning two championships. Then, he helped the Los Angeles Lakers capture its latest title in 2020 but lost to the Phoenix in the first round the following year. Overall, James made the playoffs fifteen times in his eighteen-year career and averaged 28.7 points, 9.0 rebounds and 7.2 assists.

Next on the list of the winningest NBA players in the playoffs is Derek Fisher. The seasoned guard is a critical member of every playoff team he played in. If he was not the main point guard, he is delegated to be a reliable backup off the bench. He suited for the Los Angeles Lakers for twelve postseasons which rewarded him five titles. Fisher was also a member of the 2007 Utah Jazz and Oklahoma City Thunder team from 2012 to 2014. In 259 games, he was able to pick up 161 wins with a career average of 8.3 points, 2.3 assists and 2.2 rebounds in 26.5 minutes per game.

San Antonio Spurs legend Tim Duncan is one of the few NBA players who never missed an NBA playoff in his career, although he couldn’t play in the 2000 postseason due to an injury that was a significant blow to the team’s campaign. Duncan appeared in 251 playoff games and won 157 of them. This remarkable feat by ‘’The Fundamental’’ has produced five championships (six total trips in the NBA Finals, as Miami defeated them in 2013) in 1999, 2003, 2005, 2007 and 2014. The 1997 number one overall pick has accumulated 20.6 points, 11.4 rebounds and 3.0 assists in his postseason career.

Robert Horry is also part of the NBA players who never missed the NBA Playoffs throughout their career. Horry played for the Houston Rockets (four seasons with two titles), Los Angeles Lakers (seven seasons with three titles) and San Antonio Spurs (six seasons with two titles). In all of those teams, the number 11 pick in the 1992 NBA Draft has been a reliable scorer and defender off the bench, which earned him a total of seven titles. In 28 minutes of action per game, ‘’Big Shot Rob’’ has managed to put up decent numbers of 7.9 points, 5.6 rebounds and 2.4 assists per game.

Milwaukee Bucks and Los Angeles Lakers icon Kareem Abdul-Jabbar sit on the number five list of the most playoff wins by an NBA player with 154 wins. Throughout his illustrious 20-year NBA career, he only missed two seasons in the playoffs during 1975 and 1976. Abdul-Jabbar appeared in his five-season tenure with Milwaukee, including two trips in the NBA Finals and one championship. When he transferred to Los Angeles, he guided them to 13 playoff stints, eight of which were NBA Finals berths, and five were converted to championships. The master of the Skyhook shot put up a statistical number of 24.3 points, 10.5 rebounds and 3.2 assists in 237 postseason games.