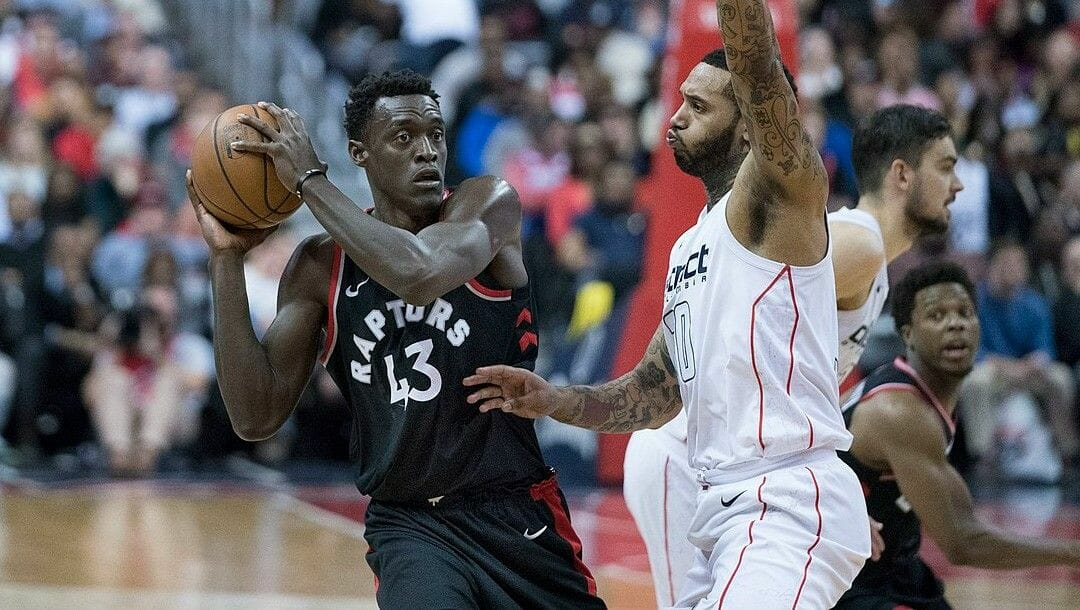 The Toronto Raptors and Philadelphia 76ers will square off Saturday in Game 1 of a best-of-seven series to kick off the NBA playoffs and a great time for NBA betting.

Instead of looking at the traditional NBA betting lines, player props are a nice alternative.

Both teams boast tremendous talent, leaving no shortage of options when it comes to them.

With that said, here are my best plays ahead of Game 1.

While James Harden has struggled with his shot of late (under 40% shooting in five of his last six games), he’s been tremendous as a distributor, notching 11 or more assists in four of his past five contests, including 15 against the Raptors back on April 7.

One of the league’s elite playmakers, I expect Harden to be well-rested and go over his 10.5 assists prop.

James Harden getting some shots up after practice today #Sixers pic.twitter.com/Y3i8pI0gZL

The Sixers defense has had no answer for Toronto’s best player, as Siakam has averaged 31.5 points per game against Philly in the prior two meetings, well above his 23.5 points prop.

The 28-year-old also enters the postseason on a tear, scoring 29 or more points in four straight games to close out the regular season. Unless Doc Rivers manages to do something drastic defensively, Siakam should have his way once again.

The superstar duo of Harden and Joel Embiid may receive all of the attention, but Tyrese Maxey has truly enjoyed a breakout campaign and become an integral part of this Philadelphia team.

Averaging 19.8 points per game in four games against Toronto this season, the 21-year-old lit up Toronto to the tune of 33 points in their most recent outing.