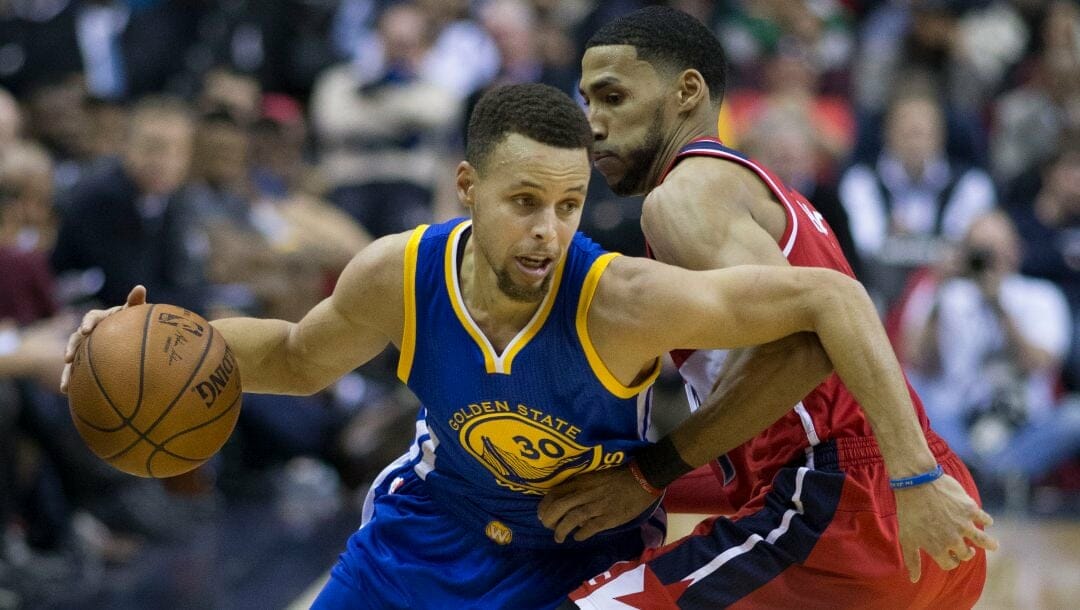 Every basketball franchise has different parameters for success. Some teams can shoot the ball extremely well, putting distance between themselves and opponents with the three balls. Others rely on interior scoring, getting their bigs to do the dirty work down low.

But, no matter the strategy, almost nothing would happen without a steadying force at point guard.

With that in mind, here are the best NBA point guards from the past week.

If Damian Lillard sustains this production, it won’t be long until he emerges as a frontrunner in the MVP conversation. The six-time All-Star dropped 60 points against the Utah Jazz, and followed up with 30 and 42-point efforts. Most importantly, the Portland Trail Blazers won two of three games.

Stephen Curry is starting to find his footing after his extended absence spilled into the new year. The eight-time All-NBA point guard had three straight 30-point performances, averaging the second-most points per game among ball handlers. That was complemented by two double-digit assist outings, in which he fell just a few rebounds short of triple-doubles.

Shai Gilgeous-Alexander could be finessing his way to a scoring title. The Canadian point guard crept up the list this week, totaling 102 points across three games. That puts him within three points of Joel Embiid for the league lead.

No one was more benevolent than Memphis Grizzlies franchise cornerstone Ja Morant. He had an outstanding week, recording triple-doubles over his past two outings while falling six rebounds shy of the mark across the past seven days.

Atlanta Hawks floor general Trae Young played in only two games this week. Still, he made his time on the court count, extending his double-double streak to four straight games. That hasn’t been enough to tip the scales in the Hawks’ favor, as they’ve dropped four of their previous five.

Although he played in three games this week, Luka Doncic barely played three minutes in one of those contests. That’s what makes his 31.3 points per game average so incredible, as he totaled 41 and 53 points in the other two matchups. Injuries remain a concern for the MVP candidate, as they obviously limited him this week.

The Brooklyn Nets remain a legitimate title contender, and Kyrie Irving is integral to their success. The former MVP played in all four Nets’ games this week, going above 30 points in three of four outings. Moreover, he was in a giving mood, averaging 7.8 assists this week.

Terry Rozier continued to fill in for LaMelo Ball earlier in the week, necessitating his inclusion on the point guard list. Rozier balled out throughout the week, and remains a primary contributor for the Charlotte Hornets, ranking second on the team in scoring and assists.

The Sacramento Kings have had an up-and-down few weeks. The playoff hopefuls looked exceptional at the start of the month, but their performances have tapered more recently. Nevertheless, De’Aaron Fox has been a constant for the Kings and led the team in scoring again this week.

Darius Garland rounds out the top ten with another solid week. The 23-year-old led the team in scoring in two of their four matchups, adding an impressive 38 assists and hitting a double-double in his last two.