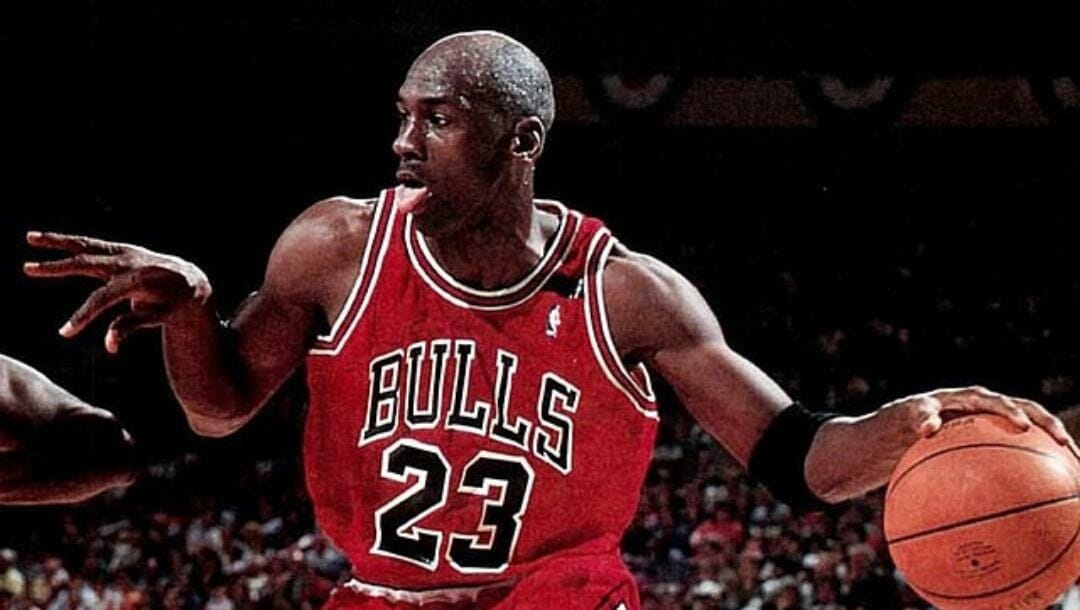 Since joining the NBA in 1966, the Chicago Bulls have become one of the most popular and iconic franchises in the league, attributed to a handful of superstars that donned the Bulls jersey. This also allowed the team to be a perpetual contender in the NBA odds.

In this 2021-2022 season, the team was rejuvenated thanks to the bold moves in the offseason. They welcomed stars like DeMar DeRozan, Alex Caruso and Lonzo Ball to form a strong team alongside Zach LaVine and Nikola Vucevic. The team finished as the number six team in the Eastern Conference, thus making it to the playoffs for the first time since the 2016-17 season.

Despite the first-round exit against the Milwaukee Bucks, they have regained their rightful place in the NBA championship odds with the decent showing this past season. They are projected to be a perennial team in the postseason for years to come.

All of these successes the franchise are enjoying right now is a byproduct of the foundation that great players have established. Today, we will look back at the top five greatest Chicago Bulls players who helped shape the franchise’s status as one of the NBA’s premier teams.

Who else should start this list other than the greatest Chicago Bulls player of all-time, Michael Jordan? He is not only considered to be the greatest Bulls player, but Jordan is also in the conversation of the greatest basketball player of all time. He led Chicago to six total championships in the 1990s courtesy of two three-peats from 1991 to 1993 and 1996 to 1998.

Not only did his Airness lead them to the greatest prize on multiple occasions, but he was also the leader in almost every major category in franchise history. Jordan is the Bulls leader in games played (930), points (29,277), rebounds (5,836), assists (5,012) and steals (2,306). He also piled up the individual accolades of six NBA Finals MVP awards, five MVP awards, one Defensive Player of the Year award, and Rookie of the Year honor.

Every Batman has its Robin, and for Michael Jordan, it was Scottie Pippen. Ever since he joined Jordan and the Bulls in 1987, Pippen became the missing piece that the team had been missing to deliver the championship in Chi-town. He was the number two option alongside Jordan, and both played together in the six title runs. Pippen was also promoted to be the team’s go-to guy in 1994 and 1995 when MJ went on a basketball hiatus.

Pippen’s tag as Jordan’s number two carried over to the statistical ranking as he was the second to Jordan in games played (856), points (15,123), assists (4,494) and steals (1,792). The former Central Arkansas standout was selected to seven NBA All-Star games, three All-NBA 1st team and two All-NBA second team.

Toni Kukoc, the six-foot-eleven sweet shooting big man from Croatia, may only have six seasons with the Chicago Bulls. Still, he certainly made the most of his stay with the team as he was an integral part of the franchise, which delivered the second three-peat in 1996-1998. He was a double-digit contributor off the bench.

Kukoc’s best season with Chicago was arguably in 1996 when he was named the NBA’s Sixth Man of the Year by averaging 13.1 points, 4.0 rebounds and 3.5 assists per game to help the Bulls set the 72-10 record. Before getting traded to Philadelphia in 1999, Kukoc still managed to finish in the franchise’s top ten in terms of assists (1,840) and steals (476).

After Michael Jordan left in 1998, no superstar emerged for Chicago, and they experienced ten straight years of subpar showing until Derrick Rose was drafted in 2008. The Bulls selected the former University of Memphis star to be their number one overall pick in the 2008 NBA Draft. Rose has put the Bulls on the map of contenders once again.

Since the six-foot-two guard joined the team, they only missed one postseason stint. Rose also piled up a few individual accolades, such as the Rookie of the Year award and becoming the youngest NBA MVP in 2011. He was also part of three NBA All-Star games and was selected to the All-NBA 1st team in 2011. Sadly, he suffered multiple injuries early in his playing years, which derailed his career.

Before his legendary career as the longest-tenured coach in Utah Jazz history, Jerry Sloan also had an equally legendary career as a basketball player. The Baltimore Bullets initially drafted him in 1965 as the sixth overall pick, but he flourished when he was shipped to Chicago the following year.

Sloan has upped his game with the Bulls jersey by becoming a double-digit scorer for his whole run with the team. His average of 14.7 points, 7.7 rebounds and 2.2 steals per game has guided Chicago to eight postseason runs. Because of his stacked contributions to the team, Sloan was the first player in franchise history to get his number retired, thus earning the ‘’Original Bull’’ moniker.