Top 5 NBA Dunkers of All Time 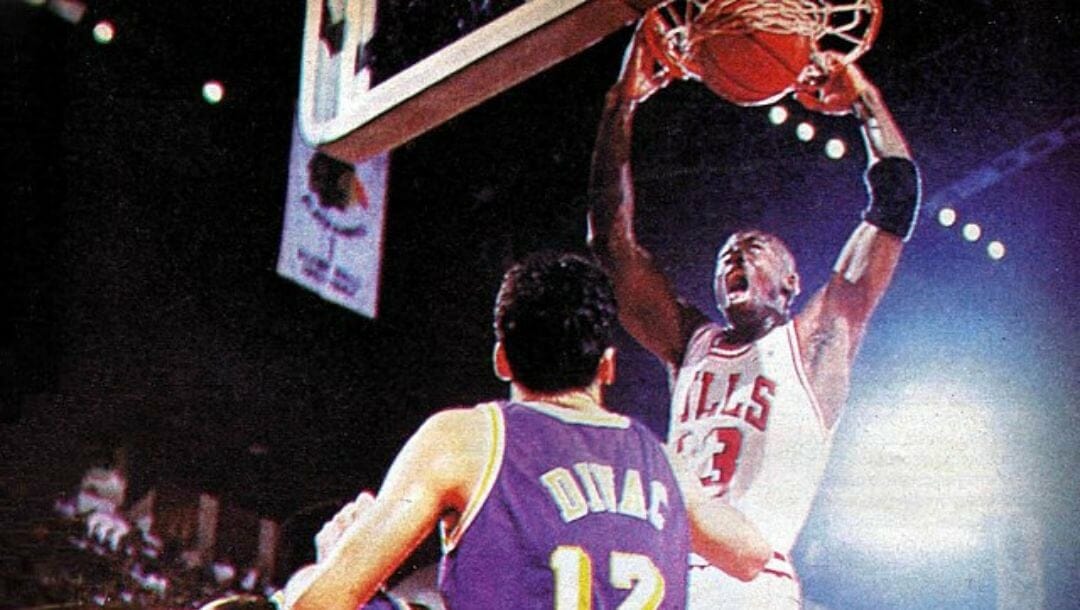 The 2022 NBA All-Star Weekend Slam Dunk Contest has received more hateful comments than praises due to its lackluster showing which certainly affected its stock in basketball betting. It was dubbed the worst slam dunk contest of all time because none of the participants scored a perfect 50 points in their dunks.

Due to this, fans and pundits have called out the league to put more notable contestants for the following versions to the annual dunk fest, thus lure back the fans to bet on them in the NBA odds. The criticisms being thrown at the underwhelming performances in the contest were mainly caused by the great dunkers who have set the bar too high for the current stars to emulate and exceed.

These high-flyers have compiled some of the most memorable dunks and countless highlight-reels, either in-game or in the dunk contest. Today, we will look into the top five NBA dunkers in the league’s history.

Undoubtedly one of the best dunkers in the history of the NBA, Vince Carter dropped a lot of jaws and left thousands of fans in awe with his signature dunks throughout his career. His most memorable dunk was arguably the 360 windmill dunk in the 2000 slam dunk contest. Another memorable one from Carter is him jumping over Frederick Weiss in the Summer Olympics to cap off Team USA’s win over France in the preliminary round.

We could not miss his ‘’Airness’’ to the list of the best dunkers of all time as his signature free-throw line dunk in the 1988 Slam Dunk Contest has given birth to the logo of his own shoe line under Nike. Besides that iconic moment, Jordan also collected a few in-game dunks over big men in his era as he posterized the likes of Patrick Ewing and Dikembe Mutombo during the prime of his playing years.

Although he never participated in the Slam Dunk Contest, LeBron James is still one of the top dunkers in the history of the NBA. We might never see him curate an art-like dunk in the All-Star Weekend, but his in-game dunks were enough to put him on the list. Who could forget his poster dunk over Jason Terry in Boston? Or his dunk over John Lucas in 2012? ‘’King James’’ has undoubtedly put a lot of power and tenacity in every jam that he does. Add the fact that he is still doing these power dunks at the latter part of this career right now!

With the right combination of height, vertical jump, athleticism and power, Blake Griffin seemed to be the perfect dunker that we could create in 2K. This ability has made Griffin a perennial All-Star and became one of the league’s feared rim scorers. He was also once a member of the ‘’Lob City’’ with the Los Angeles Clippers alongside Chris Paul and DeAndre Jordan. Some of his notable dunks are: jumping over a car in the dunk contest and poster dunks over Pau Gasol, Danilo Gallinari, Serge Ibaka, Timofey Mozgov and Kendrick Perkins.

All of the dunkers, as mentioned earlier above, should thank Julius Erving for molding the art of dunking to the next level. Erving is considered to be the ‘’Father of Dunking’’ due to the finesse he displayed during his playing career. Dr. J’s most unforgettable dunk is the poster dunk over Michael Cooper in 1983, where he ‘’babied’’ the ball to elude the shot blocker. With his entertaining aerial display, he became a perpetual all-star team member.