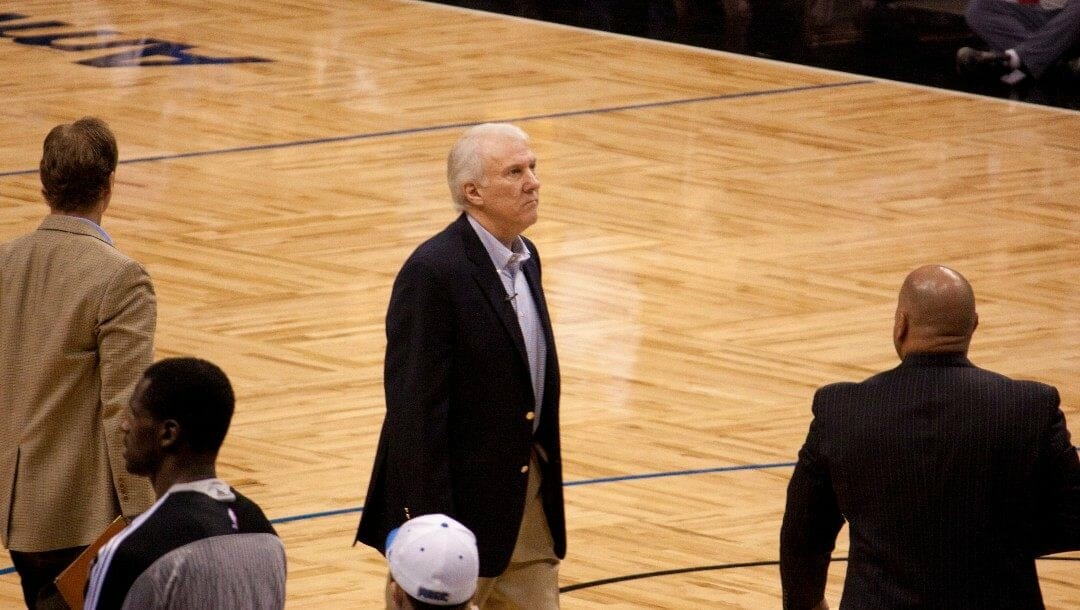 The 75th season of the NBA is record-breaking as previously set achievements have been shattered. On December 2, 2021, the Memphis Grizzlies had one of the biggest NBA moneyline wins ever when it defeated Oklahoma City Thunder, 152-79, to break Cleveland’s 1991 record (68 point-win against Miami) for the largest win margin in NBA history.

While Stephen Curry of the Golden State Warriors surpassed Ray Allen’s record for the most three-pointers made last December 14 when they faced the New York Knicks, Curry also broke his record for consecutive games with at least a three-point field goal at 158 during their game against the Utah Jazz on January 2.

No wonder Steph’s previous NBA Finals MVP odds are so enticing when the Dubs emerge from the Western Conference to play for the title.

Most recently, on March 11, Gregg Popovich eclipsed Don Nelson when his San Antonio squad defeated the Utah Jazz, 104-102, to become the winningest NBA head coach in the league’s history. It surpassed Nelson’s 1,335 regular-season wins, and more victories this season will separate him even more.

Popovich currently sits at the top of the winning column with 1,341 wins (and counting) since taking over in 1996 as the head coach of the San Antonio Spurs. He was also able to deliver five NBA Titles (1999, 2003, 2005, 2007 and 2014) and six Western Conference titles during his current run with the Texas-based team.

Don Nelson currently holds the second-most number of wins by a head coach with 1,335 during his 31-year tenure as the head tactician of the Milwaukee Bucks (11 seasons), Golden State Warriors (11 seasons), Dallas Mavericks (eight seasons) and the New York Knicks (one season).