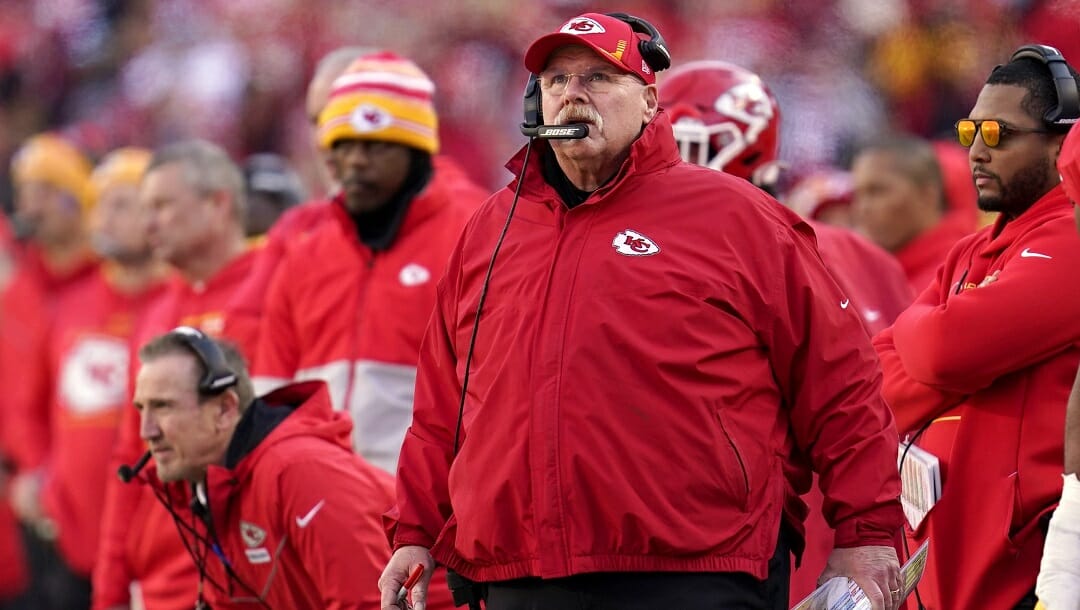 Monday Night Football has been a staple of the NFL season for years. NFL betting can be tricky in primetime games on Week 1.

This season, the Broncos and quarterback Russell Wilson will take on his former team, the Seahawks. The MNF spread is -6 for Denver, and the moneyline MNF odds are -250.

Some teams are traditionally better than others on Monday nights. Here’s a look at NFL teams against the spread regarding Monday Night Football betting since 2003.

The 49ers and Chiefs having the best ATS records with MNF betting should be of little surprise, especially recently.

The 49ers, who are 15-6 against the spread, have been one of the premier teams in the NFL in the last decade. Whether it be Jim Harbaugh or Kyle Shanahan at the helm, the franchise has steadily been successful.

The Chiefs, at 13-5-1 ATS on Monday Night Football, have also found a steady rhythm as a franchise recently. First with Alex Smith, now with Patrick Mahomes at quarterback, head coach Andy Reid has helped his team succeed even under the pressure of primetime matchups.

The Lions at third at 8-4, however, is interesting. The franchise has never won a Super Bowl and has reached the playoffs just three times since 2000.

This could, however, be an indication of teams selected for primetime. Only the franchises that are either successful or are from larger markets will likely make it on Monday Night Football.

The Lions are a good example. They only have 12 games to be accounted for, where the 49ers have 21 and the Chiefs have 19.

There are some teams who have competed plenty of times on Mondays but haven’t played as well. The Saints, Vikings, Cowboys, Jets, Steelers, Broncos and now-Commanders have losing win percentages ATS with 23 or more MNF games.

The Bills, Cardinals, Panthers, Bengals, Browns, Jaguars, Buccaneers and Texans all have 15 or less MNF games but are all .500 or worse ATS.