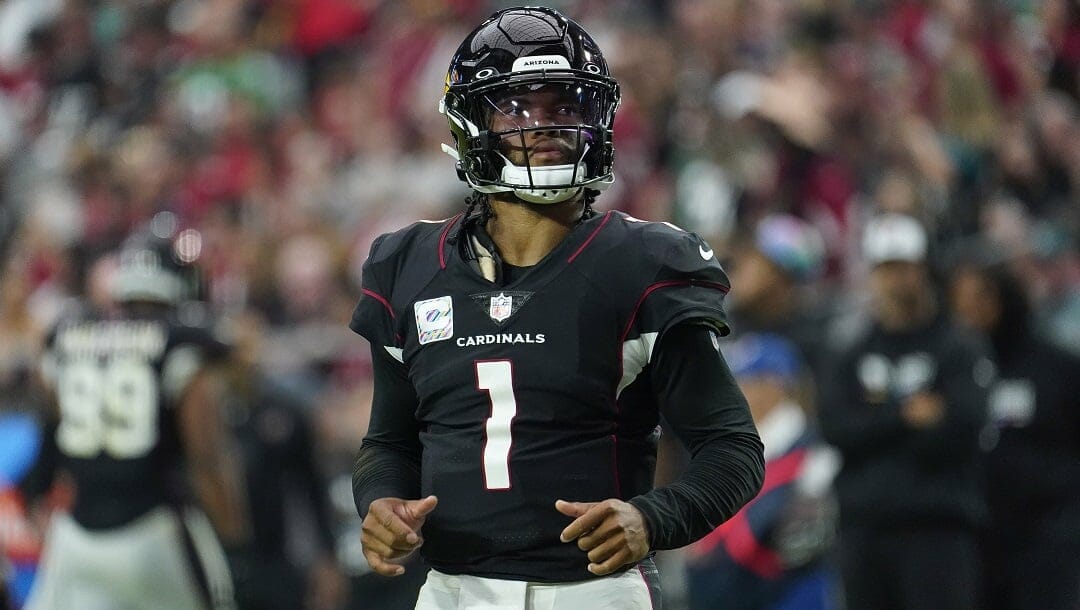 As I do at the end of every week during the fall, I’m sharing three of my favorite NFL betting lines from the upcoming Week 6 games. Tail or fade at your leisure.

NFL best bets are 9-6 this season.

The 49ers’ most recent results include yet another win over the rival Rams. They also beat the Panthers so badly in Carolina that the franchise fired Matt Rhule a day later.

It’s easy to forget this is the same team that dropped games to Denver (2-3) and Chicago (2-4) just a few weeks earlier.

This is a strong sell-high spot for San Francisco not only because it’s a second consecutive early east coast road game – your mileage may vary on that particular trend – but because the game is against the Falcons, who are the NFL’s lone remaining perfect ATS team.

Here, I’m electing to spend a measly five cents to buy the number back up to where it opened, at Falcons +6. Six is an increasingly key number when it comes to NFL betting lines, and the fact that I can jump to a key number at -115 (instead of -120 or -125) is a huge financial advantage.

The Giants are off to a nice start this season, with a 4-1 record (straight up and ATS). It’s clear that competent coaching is making a huge difference. Brian Daboll is live for NFL Coach of the Year.

Here’s an interesting spot where you can spot Daboll’s influence: The Giants are making great halftime adjustments. You know that t because they’re 4-1 despite some pretty lousy first halves.

New York, for all the nice things you can say about it, is 1-4 against the first-half NFL spreads.

Compare that against the Ravens, who have the total opposite problem. Baltimore scripts out some great first-quarter drives and is 4-1 against the 1H number, but it’s struggled to defend leads.

The Ravens have surrendered go-ahead scores in the fourth quarter to Buffalo, Miami and Cincinnati.

At the intersection of these two tendencies is one of my favorite NFL bets of the week. I think the Giants might be catching too many points for the full-game point spread market, but I do think the Ravens are likely to cover the 1H number yet again.

Or, if you like, the Giants are likely to continue failing to cover the 1H number.

This was the approach for my favorite NFL bet from last week, and I haven’t been given a reason not to deploy it again this week.

Arizona is a talented team, and it very well might carve up Seattle’s poor defense this Sunday. But the Cardinals have struggled to do much of anything in the first half this year, waiting until after halftime (when they’re often playing from behind) for Kyler Murray to really get going.

Arizona is 0-5 ATS on 1H lines this season, and I’m backing Seattle to continue the trend at home. If Geno Smith and the offense can be either in the lead or tied at the break, this bet comes home as a winner.

Let’s call this two-teamer the “Those Traditional NFC Powers Should Not Be Laying That Many Points Anymore” parlay.

Want to check out the full NFL Week 6 podcast? Don’t forget to subscribe to The Lion’s Edge for intelligent, weekly insights into trends and betting tips across the online sports betting world. It’s available on iTunes, Spotify, or wherever you listen to podcasts.