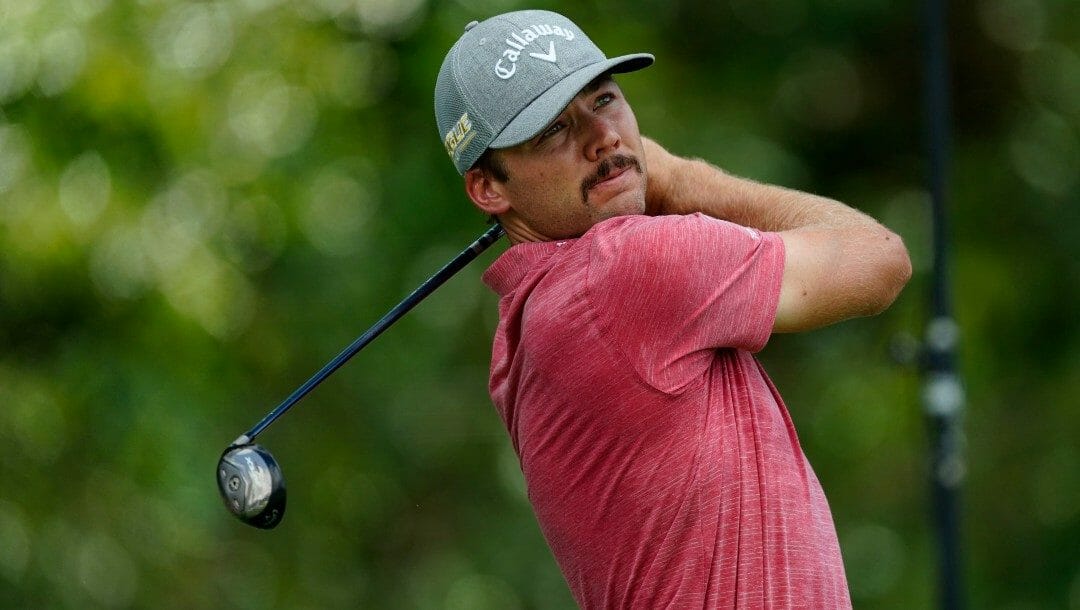 Repeat champions have been a trend of late on the PGA Tour.

After three players defended their titles from the year prior during the 2021-22 PGA Tour season, Max Homa defended his title at the Fortinet Championship in the first event of the 2022-23 season two weeks ago.

A year ago, Burns finished the week at 22-under, one stroke ahead of Nick Watney and Cameron Young. At the time, it was his second PGA Tour win. Burns has won twice since, including the 2022 Valspar Championship, where he defended his title from 2021.

Ranked No. 12 in the world, Burns enters the week following a mediocre performance at the Presidents Cup. He went 0-3-2 in his matches, including tying Hideki Matsuyama in the Sunday singles. He will be the only member of Team USA to play this week.

The Country Club of Jackson (Mississippi) will host the tournament, a course that has favored the best drivers of late. Burns ranked 24th on Tour last season in driving distance, which should help him out this week.

It’s also worth noting this event is one of the closest to his hometown in Louisana, so he surely will have some support from the crowds.

He held at least a share of the lead after the first three rounds last year until a final round 71 had him finish the week T-8. Those good vibes from a year ago, combined with a T-6 finish at the Fortinet Championship, should give Theegala plenty of confidence.

McCarthy, who has the third-most handle and fourth-most tickets, is +2800. He’s yet to win on the PGA Tour but has had some success at The Country Club of Jackson. In his last four starts at the Sanderson Farms Championship, he’s finished 17th, 6th, 18th and 7th.

Riley (+3300) is similar to Theegala as both seek their first PGA Tour win following strong rookie seasons. He tailed off toward the end of the year and missed the cut at the Fortinet Championship, which is likely why his odds are much higher.