PGA Tour Betting: Who Are Bettors Targeting at the Butterfield Bermuda Championship? 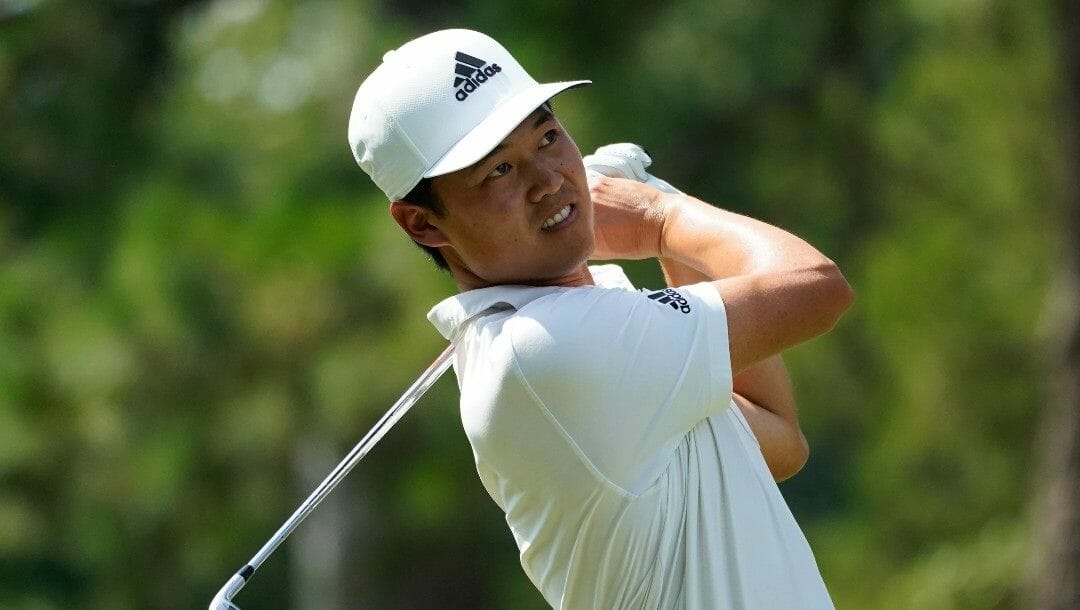 After an exciting week at The CJ Cup, where Rory McIlroy became No. 1 in the world again, the PGA Tour will shift to Bermuda for the Butterfield Bermuda Championship.

It will be an interesting week of golf betting, with few top players in the field. This has been the case at this event in the past, where some relatively unknown players have been able to break through and make a name for themselves.

This happened a year ago with Lucas Herbert picking up his first career victory.

Based on the action at the BetMGM online sportsbook, Brandon Wu and Denny McCarthy are two players to watch.

While Wu missed 14 cuts in 26 starts a year ago, he had some very strong finishes. The Stanford product recorded four top-10 finishes, including a T-3 at the Puerto Rico Open and a T-2 at the Mexico Open at Vidanta.

Wu will enter the event having made three straight cuts, including a T-29 finish at the ZOZO Championship in his last start.

Meanwhile, McCarthy is a popular play despite his +1600 odds to win, which are the best in the field.

The 29-year-old is seeking his first victory on Tour. In 2021-22, he recorded 12 top-25 finishes in 29 starts, including five top 10s. McCarthy is one of the best putters on Tour (second in Strokes Gained: Putting last a year ago), so it feels like only a matter of time before he breaks through.

It’s worth noting just three top-10 finishers in this event a year ago were outside the top 15 in putts per round.

Power (+2200) is another popular pick. Ranked No. 48 in the Official World Golf Rankings, he’s the highest-ranked player in the field.

At 6,828 yards, Port Royal Golf Course is one of the shortest courses players will play all year. But, the course can play much longer in rainy and windy conditions, which is something to keep an eye on.