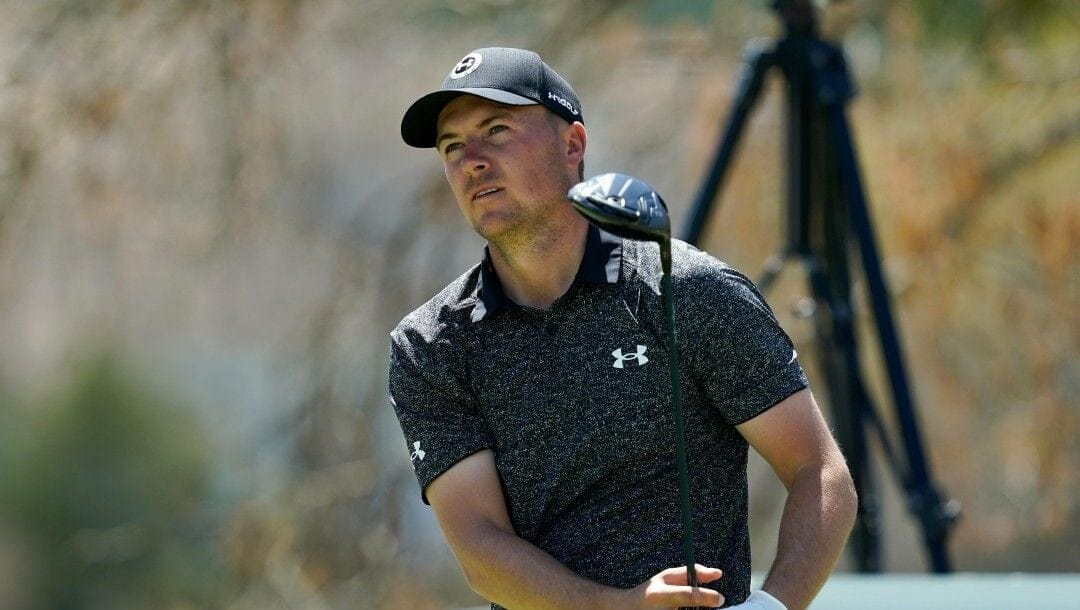 While much of the golf betting world focuses on next week’s Masters, there’s still a tournament to be played this week – the Valero Texas Open at TPC San Antonio’s Oaks Course.

It’s all about preference when it comes to playing the week before a major. Some players prefer it, while others would rather spend the week practicing on their own. And for others who are not already in the Masters field, this is their last chance to get in; all it takes is a win.

And it can be done.

Three years ago, Corey Conners Monday qualified for the tournament and won, punching his ticket to Augusta National.

With that being said, there are several top players who will tee it up this week at TPC San Antonio. Rory McIlroy, Jordan Spieth, Tony Finau, Bryson DeChambeau, and Hideki Matsuyama are among them.

Considering the course is just an hour away from where Spieth went to college – the University of Texas – and he’s played the course dozens of times, it’s no surprise he’s pulling in the second-most tickets and the biggest handle at the BetMGM online sportsbook.

Not to mention he won the event last year, a two-stroke win over Charley Hoffman.

Although only two players have ever won the Masters the week after winning on the PGA Tour, based on history, a win would be good news for the 28-year-old. High finishes in his starts before majors have been an indication that good things are ahead.

McIlroy, who has the best odds to win at +800, is not a popular pick as of now. He finished tied for 33rd in his last start at The Players Championship.

Meanwhile, Kirk is one of the more popular plays, and he’s seen his odds go from +4000 to +3000. He has four finishes of 13th or better in his last six appearances at the tournament.

Expect some low scores this week, as the winning score has been double-digits under par for the last six years, including Spieth finishing at 18-under a year ago.