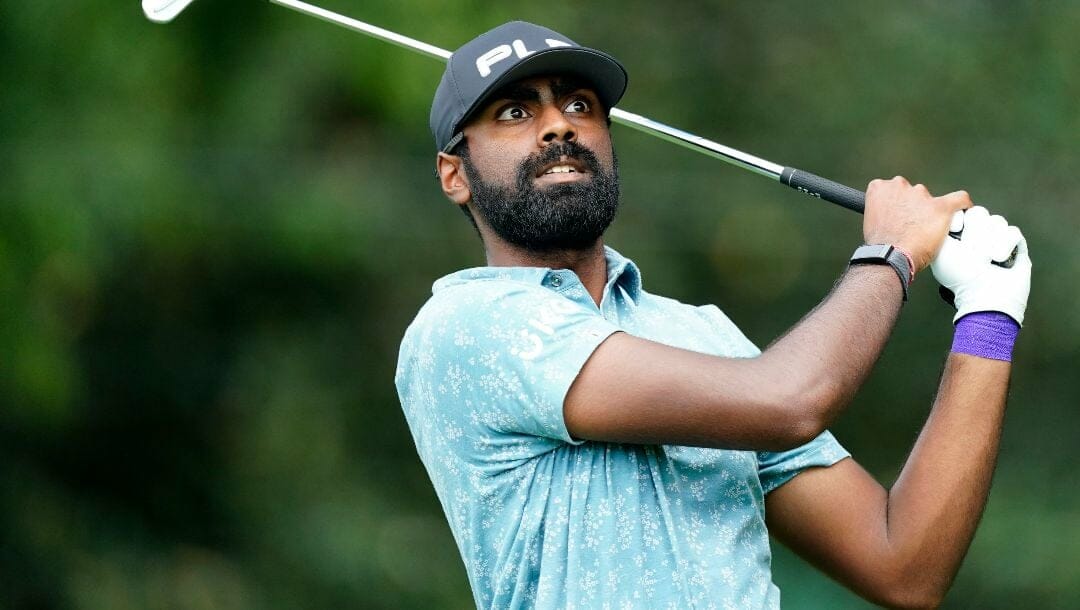 After a week off for the Presidents Cup, which made for an exciting week of golf betting, the PGA Tour is back with the Sanderson Farms Championship at The Country Club of Jackson in Jackson, Mississippi.

The Sanderson Farms Championship has a purse of $7.9 million, and despite being in the fall and the week following the Presidents Cup, it has an average field.

Five top-50 players in the World Golf Rankings will tee it up, including defending champion Sam Burns. Christiaan Bezuidenhout, who was part of the International Team, is also in the field.

Last year’s leaderboard was full of young PGA Tour stars, including Burns, Cameron Young, Sahith Theegala and Will Zalatoris. With this in mind, I will target some unknown younger players looking to break out.

In terms of the course, the winners over the last several years have been a mix of bombers and players who keep it in the fairway. Burns and Cameron Champ are two of the longer hitters to win at The Country Club of Jackson, while Ryan Armour and Peter Malnati are known for being short and straight.

It’s also worth looking at players who putt well on Bermuda greens.

144 players fighting for a trophy.

Theegala will win on the PGA Tour at some point, so why not this week?

The 24-year-old had at least a share of the lead after each of the first three rounds of this event last year before a final round 71 had him finish T-8. Theegala also enters the week with some confidence following a T-6 finish at the Fortinet Championship two weeks ago.

If Theegala can take advantage of the four par-5s, expect him to have another great week in Mississippi.

Bezuidenhout got some attention last week representing the International squad at the Presidents Cup. The 28-year-old was one of the best players on the team, finishing the week with a 1-0-1 record.

That could give him plenty of confidence for this week.

After finishing sixth last year on the PGA Tour in strokes gained putting, if his putter gets hot, don’t be surprised to see Bezuidenhout in contention over the weekend.

Riley is similar to Theegala as both are in their second year on the PGA Tour. He had a solid start to his rookie season (six straight top-14 finishes in the spring) before fading a bit down the stretch.

The 25-year-old also missed the cut at the Fortinet Championship, which is why he isn’t receiving the same hype as Theegala.

At plus-money, Riley finishing in the top 20 feels like a solid play.