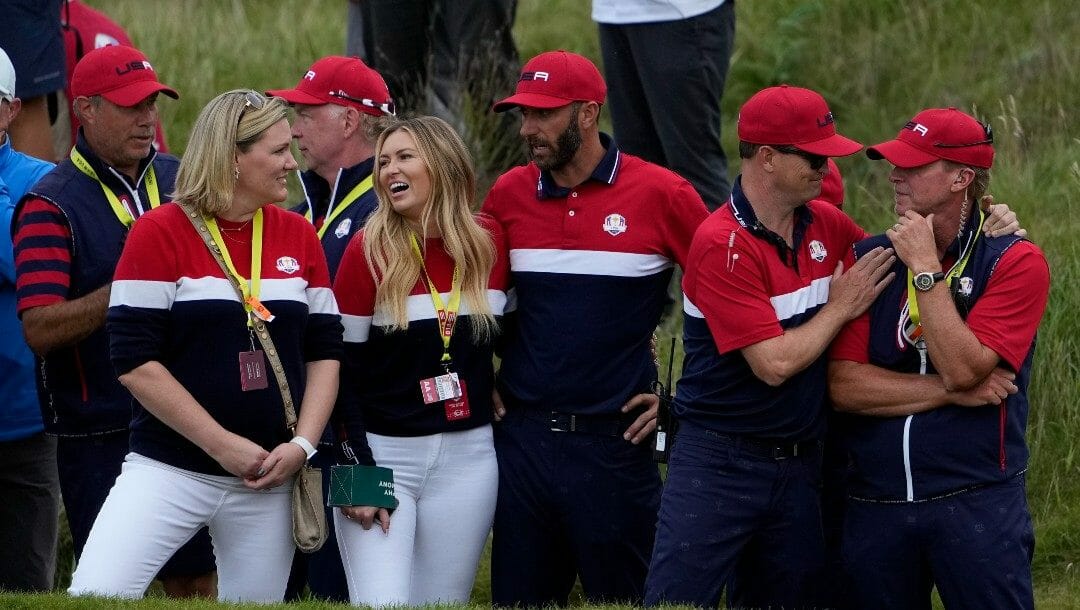 When it comes to all-time Ryder Cup records, the United States has a 24-14-2 advantage, but Europe has performed better of late.

They have won nine of the last 13 editions, but current Ryder Cup odds have the United States favored (-175) in 2023 in Italy.

The United States had one of its most dominant Ryder Cup performances in 2021 when they crushed Europe 19-9 at Whistling Straits.

Steve Stricker’s squad led 9-3 after Day 1 and never looked back. Going into Sunday singles, the United States had an 11-5 advantage, and they won eight of the 12 matches for a decisive 19-9 win.

The U.S. Team has taken back the Ryder Cup. 🏆🇺🇸

It was the largest margin of victory in a Ryder Cup since the United States beat Great Britain and Ireland by 10 points in 1975.

Patrick Cantlay and Collin Morikawa led the United States with 3.5 points, while Xander Schauffele contributed three. All 12 members of the team contributed at least one point over the three days.

Meanwhile, Jon Rahm paced the Europeans with 3.5 points and was closely followed by Sergio Garcia with three. Pádraig Harrington was the captain of Europe.

The action shifts to Italy in 2023, where the United States will look to win in Europe for the first time since 1993.

The Ryder Cup will return to the United States in 2025, with Bethpage Black just outside of New York City hosting.

Then in 2027, the event will go back to Europe at The Golf Course at Adare Manor in Ireland.

Live sports betting is the most unique way to add more excitement to your golf betting experience at BetMGM.

With live golf betting throughout tournaments, you can place live bets on Tiger Woods, Jon Rahm, Scottie Scheffler, and other golfers as they compete around the globe.

Whether you’re watching the U.S. Open on TV, streaming the Travelers Championship from your phone, or tracking Ryder Cup scores online, online betting is always available at BetMGM!