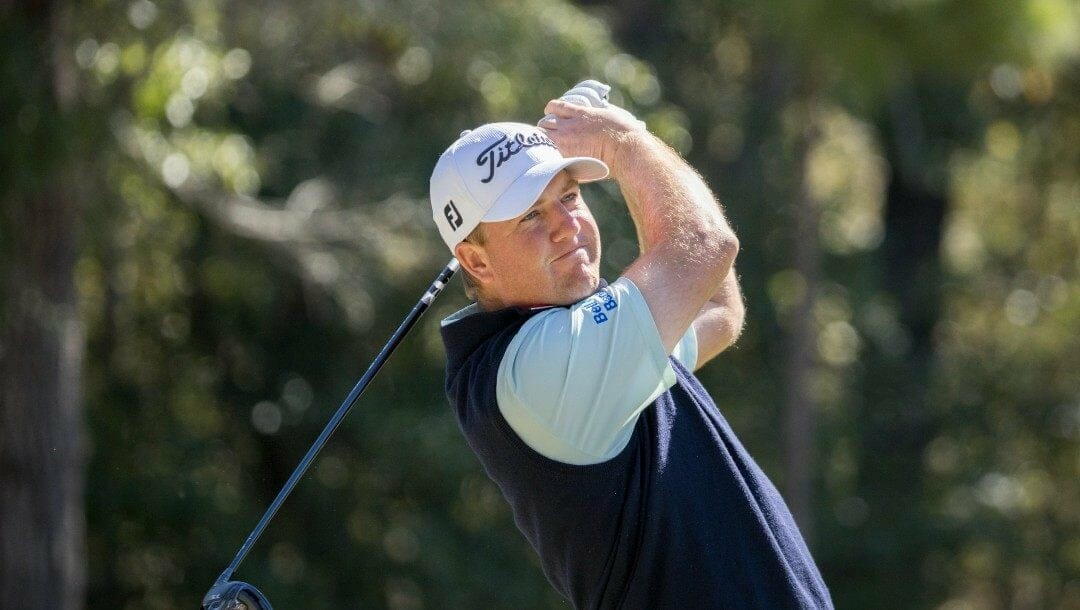 After a weak field at the Butterfield Bermuda Championship a week ago, golf betting will pick up again this week at the World Wide Technology Championship at Mayakoba, which has a purse of $8.5 million.

Five of the top 20 players in the Official World Golf Rankings are in the field at the El Camaleón Golf Course, which is similar to the course in Bermuda.

Both are among the shortest players will face all year, where accuracy is more important than distance.

Viktor Hovland will be going for his third straight win at this event. He’s one of the best ball-strikers on the PGA Tour, which backs up the notion that being a premier ball striker is necessary to succeed at Mayakoba.

I put extra value on this when putting together my card for this week.

Viktor Hovland getting ready to go for a three-peat in Mexico 💪 pic.twitter.com/ahKX5Sx2n4

Morikawa is very similar to Hovland because they’re known for their ball striking yet struggle on the greens. Putting shouldn’t be as important as at other courses and that could be just what the 25-year-old needs to snap a winless streak on the PGA Tour that dates back to the 2021 Open Championship.

Hoge is one of Tour’s premier ball-strikers, and the +3000 number is too good to pass up. He finished T-3 at this event in 2020 and his worst finish in the four events he’s played in so far this season is a T-13.

Wise is similar to Morikawa and Hovland, where putting is not his strength. But that shouldn’t matter this week, and his outstanding iron play should be enough to get him at least into the top 10.

Todd to finish inside the top 20 is purely based on his past success at this event, which isn’t surprising given he’s one of the most accurate drivers on Tour. He won this event in 2019 and has two top-10 finishes in his last four starts.