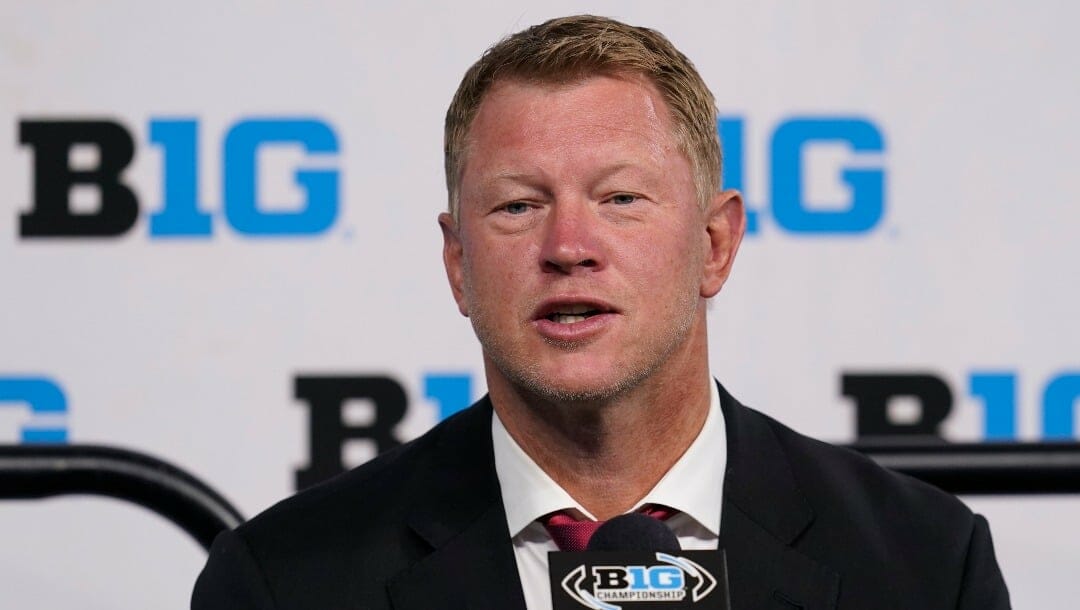 Nebraska athletics director Bill Moos hailed Scott Frost as the “premier young” college football coach during Frost’s introductory press conference as the Huskers’ new coach in December 2017. Moos “got the pick of the litter” in landing the Lincoln native and former Nebraska quarterback.

Moos was right; Frost was the premier young coach whom everyone wanted in the 2017 coaching cycle.  And then Moos said, “We’re going to have a lot of fun. We’re going to build this program back.”  Four years years later, Moos is long gone and his successor Trev Alberts is paying Frost $15 million to go away after spending the last two years on the college football hot seat.

What is Scott Frost’s Contract?

Despite nine total wins – and a 6-12 Big Ten record – in his first two years, Frost was given a two-year extension after the 2019 season. While it didn’t include an annual raise, nor did his performance bonuses increase, it essentially reset his original deal and altered his buyout structure.

What is Scott Frost’s Buyout?

The deal signed after the 2019 season included a $5 million buyout for each of the first three years:

And a $2.5 million buyout for each of the final four years:

And under the previous contract, the annual buyout breakdown beyond the 2021 season:

The contract language remains mostly intact, stating the buyout can be lowered if Frost “obtains other employment in a football capacity” with an FBS or FCS program or in the NFL during the term of the contract.

College Football Odds at the Sportsbook

Betting on college football odds is a unique way to add more excitement to each season.

With updated spreads, over/under totals, moneylines, and more, the sportsbook has a variety of options for everyone. Check out BetMGM today to get closer to the action!