Ed Reed Fired: Bethune-Cookman Isn’t Hiring Him After All 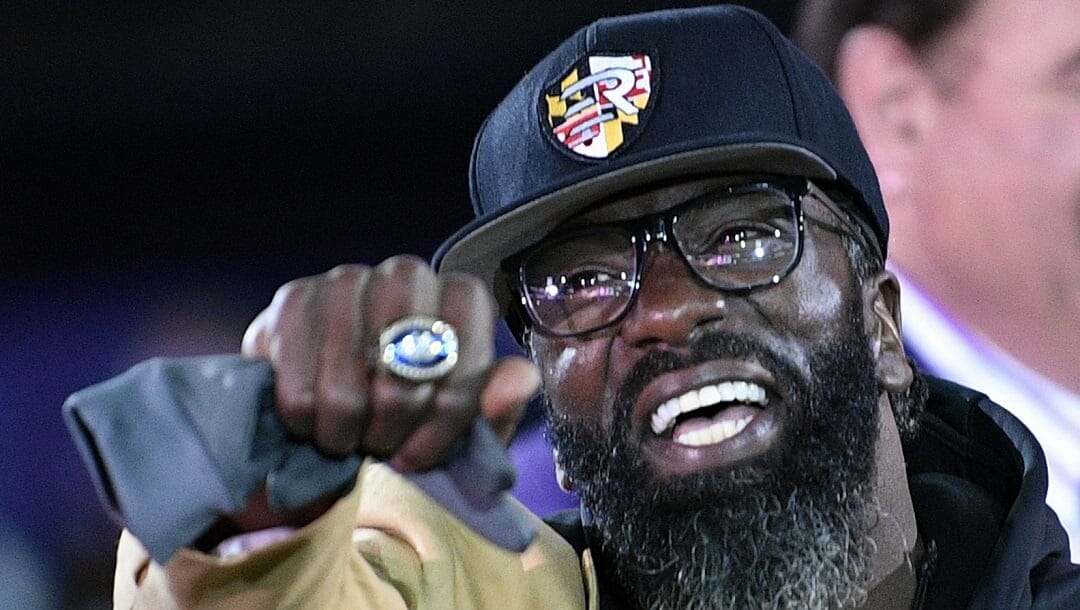 December is when we typically start seeing college football replacements as frustrated programs fire underperforming coaches and look to the open market for a replacement.

Sometimes, that news comes from unexpected places. You may not have looked too hard at any Bethune-Cookman football odds this season, but back in December, the Wildcats cracked the coaching news cycle in a pretty big way.

On Friday, January 20, 2023, Bethune-Cookman informed Reed and his legal team that they would not ratify his contract, effectively firing him from the job he was offered less than a month ago.

Back in December, Bethune-Cookman and Ed Reed came to an agreement in principle for the Ravens legend to become the next head football coach of the Wildcats.

At one point, Bethune-Cookman University wanted to hire the great Ed Reed as its new football coach. He would have been the 16th man to hold the top job in the program’s history.

The Wildcats are a program with a history of success, but the wheels have fallen off in the post-Covid era. After three straight winning seasons from 2017-19, Bethune-Cookman didn’t field a team during the 2020 fall season. Since then, it’s posted back-to-back 2-9 seasons.

Reed has served as the chief of staff at the University of Miami for the past three seasons; he also worked as an assistant with the Buffalo Bills in 2016. Bethune-Cookman would have been his first head coaching job.

This video of Ed Reed explaining how he studied Peyton Manning’s tendencies makes me geek out every time I see it.

Now, Reed gets to use his brilliant football mind as the head coach at Bethune-Cookman.

Ed Reed addressed his team following the news that he would not be the head coach of the Bethune-Cookman football program.

Ed Reed was notified by Bethune-Cookman that he will no longer be the Head Coach.

His response was one of the most impassioned speeches I’ve ever heard & he states @DeionSanders was right. Reed clearly loves these kids.

Bethune-Cookman Football: Ed Reed Contract Will Not Be Ratified

By Ed Reed’s own admission, he and his team were looking to secure certain additional “language and resources” in his contract. It may have been these additional items that created the friction between Reed and Bethune-Cookman.

One party may eventually leak these details to the media.

Is Bethune-Cookman an HBCU?

Yes, Bethune-Cookman has more than 100 years of history as an HBCU aimed specifically at educating black university students.

The Cookman Institute was founded in 1872; the Daytona Educational and Industrial Training School for Negro Girls was founded in 1904. The two schools merged into one single co-educational institution in 1923, eventually becoming Bethune-Cookman College in 1941.

The Bethune-Cookman Wildcats played in the MEAC for a long time, but they became a SWAC member in 2021.

Who Is Ed Reed?

In case you’re new to football or born during this century, Ed Reed is the Hall-of-Fame safety who spent 11 seasons patrolling the defensive backfield of the Baltimore Ravens.

In college, he was a two-time All-American that won a BCS national championship with the Miami Hurricanes back when they were absolute monsters in the world of college football odds.

Where Is Ed Reed From?

Ed Reed is originally from Louisiana. He was born in St. Rose.

It’s difficult not to draw parallels between Ed Reed and his one-time Baltimore teammate, Deion Sanders.

Sanders is a Hall-of-Fame NFL talent that eventually took the reins of an HBCU program. He used his name brand and charm to draw impressive high school talents that would have otherwise probably matriculated to an FBS destination. He ultimately led Jackson State to the Celebration Bowl.

Reed – who was reportedly offered Sanders’ old job at Jackson State, too – appeared to be following that template, albeit without Sanders’ commercial flash.