FCS vs. FBS Upsets: Full List of FCS Upsets Since 2012 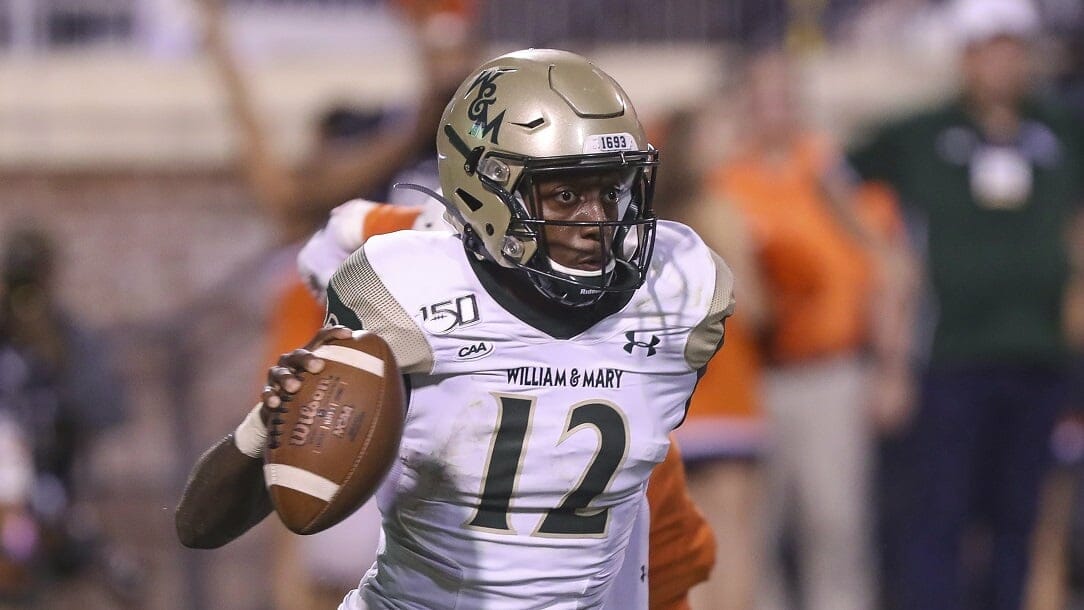 One of the most fun corners of the NCAAF odds market is the annual run of FCS vs. FBS matchups.

FBS teams enjoy unique advantages over their FCS counterparts. The games are nearly always at home, and in most cases, they have far more resources at their disposal.

Nevertheless, there are always a few cases each year where an FCS team jumps up and beats an FBS opponent in spite of the advantages in their favor.

What Is FCS and FBS?

FCS, which used to be called D1-AA prior to 2006, plays a 24-team playoff to decide its champion at the end of every season.

Unlike FBS, which currently plays bowl games and a 4-team playoff invitational, the FCS postseason results are officially recognized by the NCAA.

What is the Difference Between FCS and FBS?

The resource gap is a huge reason why FBS teams are typically huge favorites in the online sports betting market.

How Many FBS Teams Have Lost to FCS Teams This Season?

FCS vs. FBS Upsets: Full List of FCS Upsets Since 2012

Which FCS Conference Wins the Most FBS Games?

Since the start of the 2012 season, the Big Sky has scored 19 FCS-over-FBS upsets – more than any other FCS conference.

North Dakota State gets its own special category in the FCS upsets conversation.

The Bison, who have won nine of the last 11 FCS national championships, have made a habit of regularly taking checks from FBS teams and beating them.

North Dakota State was so successful against P5 schools that athletic directors simply refused to schedule games with them.

That’s why Arizona’s win over the Bison was technically considered an upset – NDSU’s reputation for beating FBS schools is so engrained in the college football betting market that the Bison were actually short road favorites.

All that sort of begs an obvious question… if North Dakota State is that dominant, why don’t they just move up to FBS?

Why Isn’t NDSU in the FBS?

The simple answer is that 99 percent of schools need an invite from an FBS conference to move up to FBS football, and North Dakota State hasn’t received one.

The more complicated answer involves geography. Fargo is in a remote corner of the country with no real FBS geographic footprint nearby. North Dakota State’s best options would be either the MAC or the Mountain West.

The MAC is a crappy conference that’s moderately far away; the Mountain West is a good conference and good fit, but some schools are thousands of miles away from Fargo.

Compare NDSU’s poor geographic luck to its chief national rival, James Madison. The Dukes were a perfect fit for a newly regionalized Sun Belt, with its entire eastern division falling in Virginia, West Virginia, Georgia and the Carolinas.

NDSU plays football like FBS school, but crafting an actual path to an FBS landing spot is extremely tricky for the Bison – a cause for escalating concern in Fargo.

If you’re looking for more insight into how to bet FCS football games – and, more specifically, FCS/FBS upsets – make sure to check out this podcast episode with FCS expert Sam Herder and myself.

Herder is the host of FCS Football Talk, and he invited me on last week to discuss why FCS games can be so lucrative – if hard to find – in the larger college football odds market.

You can also listen to my podcast, The Lion’s Edge, for intelligent, weekly insights into trends and betting tips across the online sports betting world. It’s available on iTunes, Spotify, or wherever you listen to podcasts.