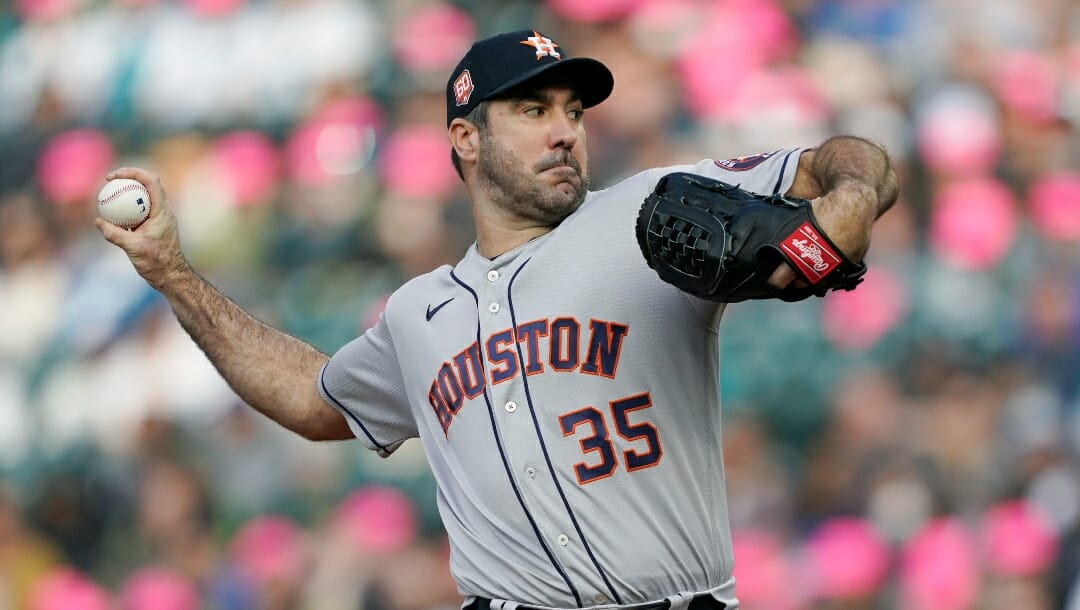 Before digging into the baseball betting lines for individual games, don’t forget about MLB futures, including the AL Cy Young.

Last season, Toronto Blue Jays ace Robbie Ray walked away with the award and Gerrit Cole of the New York Yankees was the runner-up, though neither are in the race heading down the stretch.

Last week: The odds on heavy favorite to take home the American League Cy Young made his second last start of the season against the Arizona Diamondbacks, pitching seven innings and allowing just one earned run while striking out eight.

This week: Justin Verlander made his last start of the regular season on Tuesday evening, which saw him pitch five innings while allowing no hits and striking out ten. Verlander finished the year with an 18-4 record with a 1.75 ERA and 185 strikeouts.

Last week: It wasn’t the way that Dylan Cease wanted to finish his season, but he still put together an amazing year, concluding with a start against the San Diego Padres, where he pitched five innings and allowed four earned runs.

This week: Cease has no more scheduled starts this season and finished the year with a 14-8 record, paired with a 2.20 ERA and 227 strikeouts.

This week: The Los Angeles Angels headliner will conclude his 2022 campaign with a start on Wednesday against the Oakland Athletics. The right-hander enters that contest with a 15-8 record with a 2.35 ERA and 213 strikeouts.

Last week: The Houston Astros continue to be a force in MLB, and they have another star on this list, who last pitched against the Tampa Bay Rays on September 30. The lefty struggled in that appearance, allowing six earned runs and nine hits.

This week:  In his final tune-up before the postseason, Framber Valdez will take on the Philadelphia Phillies on Wednesday. The left-hander enters that contest with a 16-6 record, in addition to a 2.89 ERA and 184 strikeouts.

Looking to add more excitement to your MLB betting experience? Live betting is your ticket.

From April through October, you can place live bets on regular-season and postseason games. Perhaps you want to bet on the Chicago White Sox run line as the hold a one-run lead over the New York Yankees in the second inning, the over/under total in the sixth inning of a scoreless game between the Detroit Tigers and Colorado Rockies, or the Chicago Cubs’ moneyline as they trail the Seattle Mariners in the first inning.

Visit the online sportsbook to get started!