Chicago White Sox News: Win at No Cost and Only On Occasion 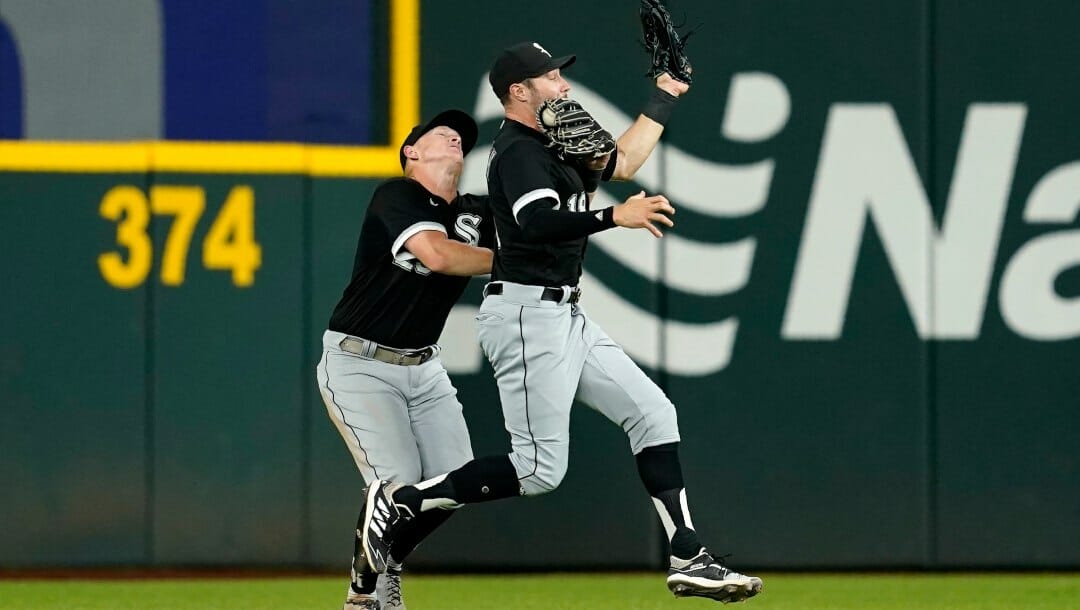 In the early hours of August 2, Chicago White Sox fans were excited to see what last-minute moves the team would make before the MLB Trade Deadline. They’d only made one mediocre trade the day prior, and the team certainly isn’t short on needs, so surely the final hours to trade players would see Chicago light up with transaction announcements, right?

Wrong. On August 2, the White Sox did nothing. Nada. Not even one little trade.

To say the lack of movement at the deadline was disappointing would be an understatement. The White Sox are currently third in the AL Central with a record of 53-52. The team has World Series odds of +4000, equal to those of the Minnesota Twins leading the division, primarily out of wishful thinking for an impending White Sox comeback.

A few months or even weeks ago, that optimism didn’t seem particularly delusional. With half a season left and star players finally returning from the IL, there was still plenty of time for stats to improve. But we are now deep in the second half of the regular season, and Chicago is not even in line for a Wild Card at the moment — the blind positivity is becoming harder to justify.

Still harping on about big dreams for the postseason, the White Sox were considered certain buyers approaching the trade deadline. The team’s second base problem is well-known, but their big issues this season have been the lack of depth in their bullpen and the holes in the outfield roster.

With Aaron Bummer out on the IL, the White Sox desperately needed a high-caliber left-handed pitcher approaching the deadline, but the bullpen has underperformed in general this year and needed a refresh across the board.

Relief pitchers Joe Kelly and José Ruiz, both right-handed, have had extremely average seasons, so replacing at least one of them was seen by fans as a crucial step toward the postseason.

Andrew Vaughn and Gavin Sheets, who are both first-basemen, have been playing in the outfield all season to varying degrees of success. This was okay (never great) when Luis Robert, Eloy Jiménez, and AJ Pollock were all around to pull them up, but when Robert found himself on the IL, it became a much more obvious issue.

Even putting the defensive issues aside, the White Sox offense has been mediocre at best and truly embarrassing at worst.

José Abreu leads the team in home runs this season, and he only has 14 of them. All-Star shortstop Tim Anderson, who leads off the batting order, has gone yard just six times. Fans desperately hoped a power hitter would be acquired by the deadline, but alas, one was not.

What are the White Sox doing?

This is Tim Anderson's second error tonight, his ninth of the season (leading the league), and it kicked off a six-run comeback ninth inning and the Guardians tied it

And the very next pitch, they commit another error pic.twitter.com/76OvAbhewr

In the only trade made by Chicago at the deadline, the White Sox acquired struggling left-handed pitcher Jake Diekman from the Boston Red Sox in exchange for catcher Reese McGuire and cash considerations on August 1.

When McGuire was acquired from the Toronto Blue Jays in April, he was intended to be the secondary catcher to Yasmani Grandal. It wasn’t long into the season before Grandal found himself on the IL, and Seby Zavala was called up from the minors to be secondary to McGuire — or at least that was the plan.

Zavala very quickly outshone offensively-challenged McGuire at the plate, so when Grandal was finally activated from the IL in July, it wasn’t a clear-cut decision which backup catcher would be staying on the roster. Well, Zavala won that one.

Diekman came to Chicago with a mediocre ERA of 4.23 and WHIP of 1.49 in 44 appearances this season in Boston. He leads all active left-handed pitchers in holds and has not allowed a home run to the last 113 left-handed batters he has faced, which sounds great, but as his ERA and WHIP prove, he definitely falls apart facing right-handers (i.e., the majority of batters).

So long as Diekman is properly utilized against left-handed hitters, this is a decent trade for the White Sox. Of course, it would be better to get a southpaw pitcher who can thrive against all batters, not just lefties, but let’s just take our wins where we can find them, okay?

The main question moving forward is whether the White Sox front office can admit they screwed the pooch by not being far more aggressive at the trade deadline. The team has a long history of failing to spend big on salaries at the expense of top players, so perhaps expectations were too high, but regardless, the White Sox are underperforming, and moves needed to be made.

While Diekman is a good acquisition if utilized correctly, he isn’t exactly the high-performer White Sox fans were banking on for the bullpen, but he’ll have to do. With the trade deadline now passed, the only hope to help the ignored outfield issues is to claim a player off waivers.

The Boston Red Sox designated outfielder Jackie Bradley Jr. for assignment on Thursday, and if the White Sox are smart, they will already be on the phone with his people. It’s time to stop playing first basemen in the outfield — that’s a sentence I never thought I’d have to write about a major league team, but here we are.

At the end of the day, Chicago butchered this trade deadline, and fans are justifiably angry and disappointed. The excuses have worn thin, especially after so much off-season hype about how the team would contend in a World Series.

So is this the death of the White Sox’s 2022 playoff odds? Perhaps. Will it cost them fans and support? Almost certainly. Will they learn from it and redeem themselves? Only time will tell.