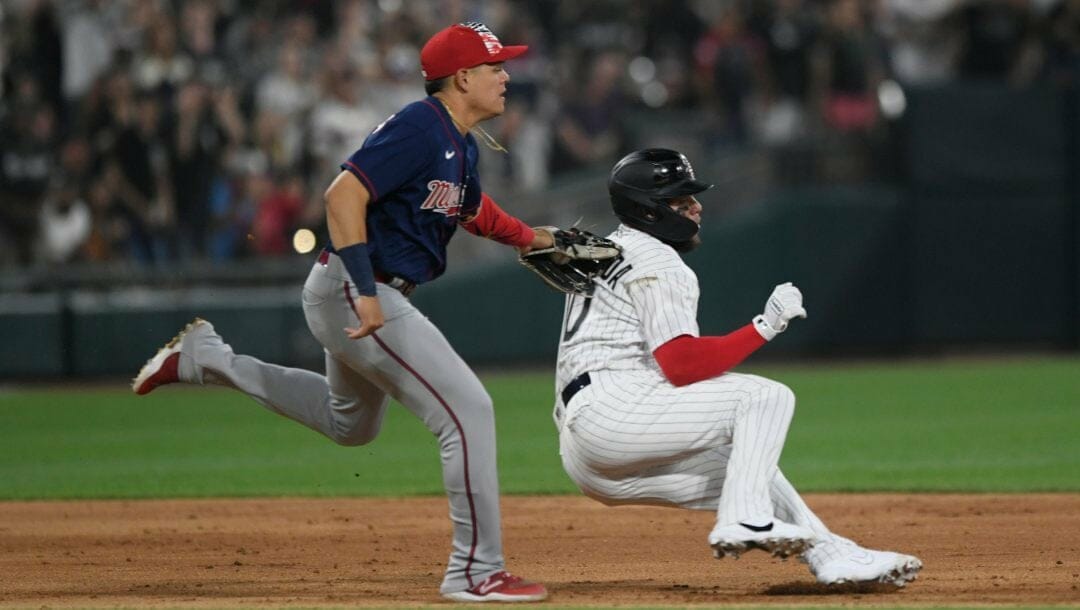 When Chicago White Sox fans said they wanted the team to make history this season, falling victim to an entirely avoidable Minnesota Twins triple play probably wasn’t what they had in mind.

On Monday night, the White Sox and Twins faced off for the first game of their series at Guaranteed Rate Field, and it was always going to be interesting. The Twins are leading the baseball standings for the AL Central, with the White Sox trailing behind them in third place, so this was a big opportunity for Chicago to prove they can still turn the season around — but that’s not what happened.

A Simple Fly Out

In the seventh inning, the White Sox had men on first and second with no outs. AJ Pollock came up to the plate and smashed the ball out to right center, looking to grab a three-run homer to put Chicago in the lead.

As soon as the ball looked to be going uncaught, Adam Engel began running from second to third without tagging up, and Yoán Moncada sprinted after him from first. Unfortunately, neither runner seemed to realize that Twins outfielder Byron Buxton had actually caught the ball at the wall, which required them to tag up at their respective starting bases before advancing.

Buxton quickly threw the ball to third baseman Gio Urshela, who was positioned between second and third base and could easily tag Moncada. Urshela then ran the ball back to second base, tripling off Engel, who was standing on third and now unable to retreat.

It was dramatic. It was confusing. It was really good baseball by one team and really, really bad baseball by the other.

The First of Its Kind

Since this is the first 8-5 triple play in recorded MLB history, it’s not surprising that many fans, and  players, were left wondering what exactly they had just witnessed. Even the Twins were a bit lost.

“I literally had no idea until Gio tagged second and we all kind of looked around and it was like, ‘OK, that’s a triple play. Oh, nice.’ It took a minute. It took a minute. That was unusual,” Buxton told MLB.com after the game.

Pollock flew out to right center and Moncada was tagged — those two outs were clear. Engel simply failing to tag up before advancing seemed like such catastrophically poor baserunning that it couldn’t possibly be real.

But alas, with the way the White Sox have been playing this season, it appears that nothing is too ridiculous to be true anymore. I was actually in attendance at the game on Monday night, and while I am not able to print the exact words of the Chicago fans around me at the moment the triple play became clear, I can exclusively confirm that they were not particularly complimentary.

The seventh inning ended with the teams tied at two. With no runs added to the board in the eighth and ninth, the game went into extras, and the Twins eventually won 6-3 in the 10th.

The #MNTwins recorded the first 8-5 triple play in MLB history in the win over the White Sox. Byron Buxton spoke with @AnthonyLaPanta about the play and his big home run. pic.twitter.com/RNFlCiuNJm

It’s clear that it isn’t just fans who believe a comeback for last year’s division winners is imminent, but with errors like those on Monday night, time is dwindling to turn it all around.