Countries With Most NBA Players Born Outside the U.S. 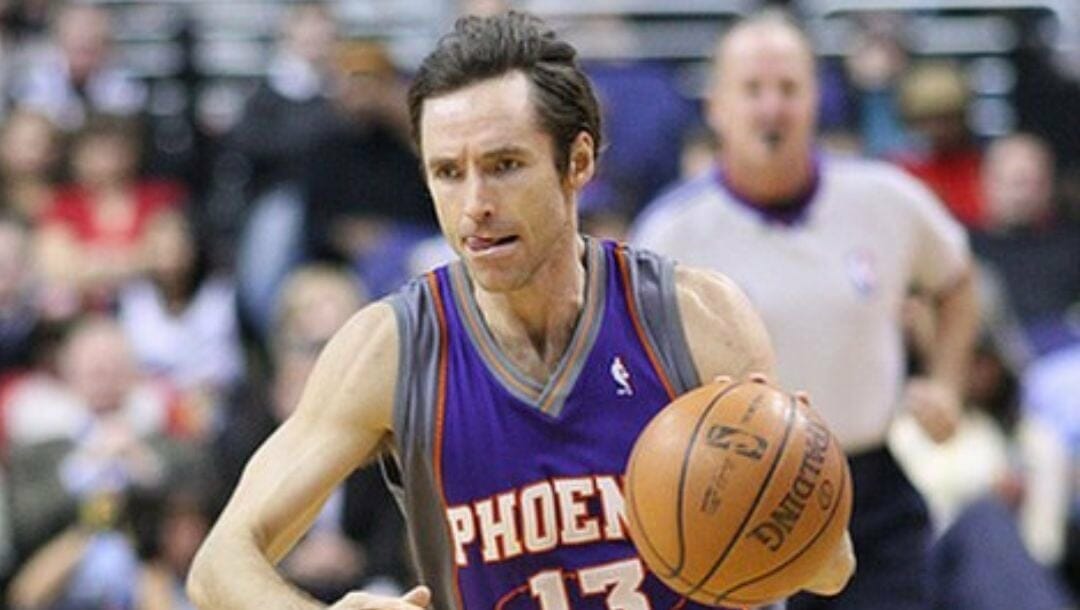 It is very evident that the NBA is a global sport as the number of international players competing has grown significantly throughout the years. These international players not only played competitively among their American counterparts, but they also excelled on the big stage by collecting individual accolades such as the MVP and Rookie of the Year awards. This made NBA betting lines more exciting.

In fact, for the past three seasons, two international players won the MVP honors as Giannis Antetokounmpo from Greece (2019 and 2020), and Nikola Jokic of Serbia (2021) bagged the prestigious award. Additionally, Ben Simmons from Australia (2018) and Luka Doncic of Slovenia (2019) became the Rookie of the Year awardees. This feat by international players gives more dynamic to NBA odds.

The question now is, who among the countries outside the U.S. have produced the most number of NBA players? Let’s find out the top five countries here.

Canada has the most players so far who played in the NBA. With 34 athletes, they are the leading country in this category. Steve Nash is arguably the biggest star that they have ever produced as he won back-to-back MVP awards in 2005 and 2006 as a member of the Phoenix Suns. Currently, Nash is the head coach of the Brooklyn Nets, a top contender in the Eastern Conference. Today, Canada is still well represented with the likes of Andrew Wiggins, Shai Gilgeous-Alexander, Lu Dort, Dillon Brooks, Chris Boucher and Tristan Thompson.

Canada boasts the most NBA talent of any country aside from the U.S., but with certain top talents like Jamal Murray, Gilgeous-Alexander and Dillon Brooks unable to compete, the Olympic task was made even more difficulthttps://t.co/xWzOQboEZI

Following Canada in the list is the European powerhouse, France, which had 30 players in the NBA. Their most successful player is Tony Parker, who won four championships with the San Antonio Spurs in his career. Rudy Gobert has taken the lead for the French contingent by winning three Defensive Player of the Year honors so far and becoming Utah’s main man in the paint area. Other notable names which suit up in various teams are Nicolas Batum, Evan Fournier, Timothe Luwawu-Cabarrot and Frank Ntilikina.

Although Kyrie Irving already represented the U.S.A. in international basketball tournaments (as he holds Australian citizenship), Australia still has a formidable lineup of players who are playing in the NBA. Andrew Bogut is the most recent Aussie basketball player after being drafted by Milwaukee as the number one overall pick in 2005. Bogut captured one NBA title with the Golden State Warriors in 2015. Other current Australian talents in the league include Ben Simmons, Patty Mills, Matisse Thybulle and Joe Ingles.

Reigning NBA MVP Nikola Jokic has proved that Serbian players can be at par with the best basketball players in the NBA. This is also why the other 13 players have graced the league’s court. Aside from Jokic, other outstanding players from Serbia who are now thriving with their NBA teams are big man Boban Marjanovic, sharp-shooting forward Bogdan Bogdanovic, OKC back-up center Aleksej Pokusevski and Golden State forward Alen Smailagic.

Continuing the European movement in the NBA is another powerhouse, Spain with 13 players. The Spanish armada has seen Pau and Marc Gasol win an NBA title and become household names around the league. They have forged the path for other players who are now playing with different teams like Ricky Rubio, Juan Hernangomez, Willy Hernangomez and Alex Abrines. This strong roster of players has also made them competitive in various international tournaments, like the FIBA World Cup, where they seized the title in 2019.

After 13 years, @BaloncestoESP 🇪🇸 are back on top of the world! 🎉

BetMGM is the premier online sportsbook for updated basketball odds.

Available for thousands of college basketball, NBA, and international games each year, basketball betting allows you to get closer to the action and take your entertainment to the next level.

Visit the sportsbook to build an NBA parlay, browse college basketball moneylines, and/or use a sports betting promotion.