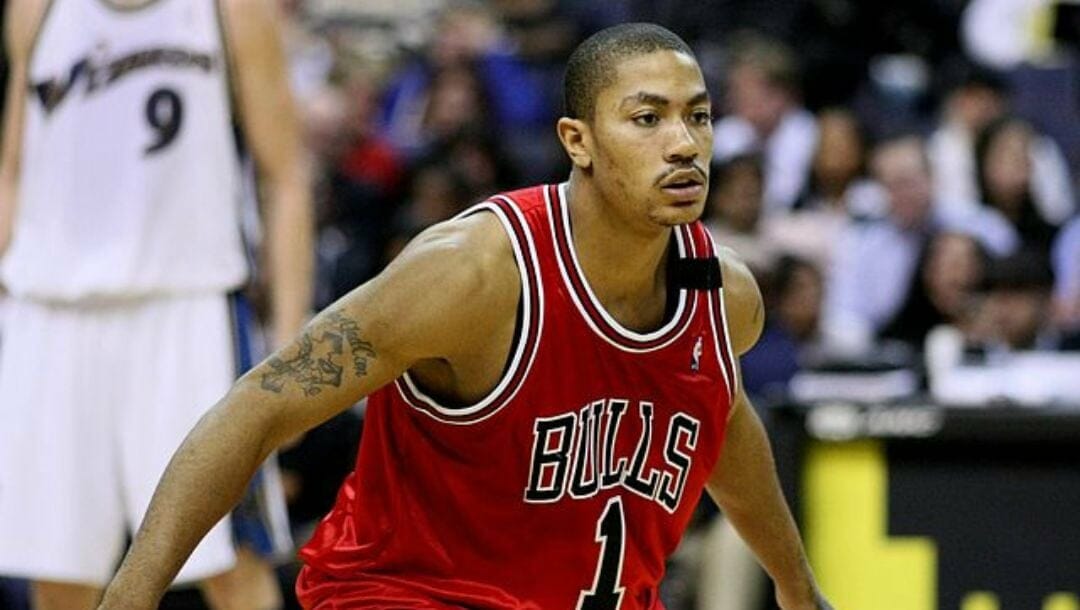 The Boston Celtics and the Los Angeles are tied for the most NBA Championships in history with 17 apiece. Interestingly, these two historic franchises also have the most number of NBA MVP winners, with Boston having ten MVP winners and the Lakers claiming eight. The next three teams are the Chicago Bulls and Philadelphia 76ers with six each and the Milwaukee Bucks with five of their own.

The GOAT of most basketball generations, Michael Jordan, has racked up a total of five NBA MVP awards in his career in 1988, 1991, 1992, 1996 and 1998 for Chicago. After his time with the Bulls, the franchise has dwindled to be a cellar-dweller team for years until they drafted Derrick Rose in 2008, eventually winning the MVP honors in 2011 and helping the team contend once more.

Tied with Chicago with 6 MVP winners is the Philadelphia 76ers. Wilt Chamberlain got the most awards for the franchise with three consecutive years in 1966, 1967 and 1968. After Chamberlain, Philly’s next MVP was Julius Erving in 1981 and Moses Malone in 1983. Then eighteen years later, in 2001, the 76ers had their most recent winner in the form of Allen Iverson.

The 2021 NBA Champions Milwaukee Bucks only had two players who bagged the MVP award in their franchise history, but they won the honor multiple times, with Kareem Abdul-Jabbar in 1971, 1972 and 1974. There was a 45-year drought, though after that last time that the city saw an MVP awardee when Giannis Antetokounmpo picked up back-to-back awards in the 2019 and 2020 seasons.