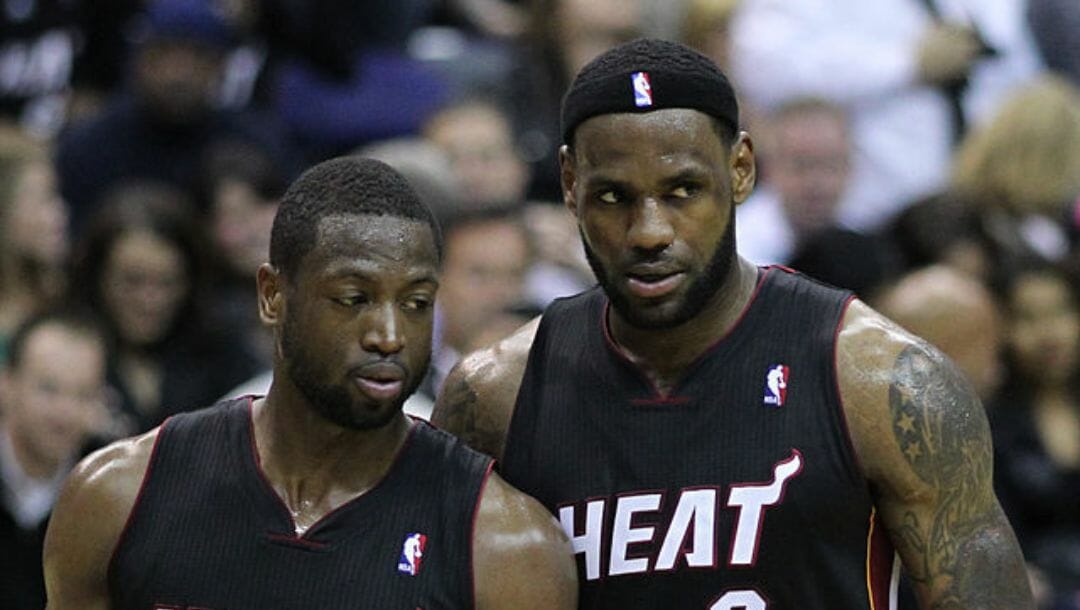 Sustaining a winning streak in the NBA is quite a challenge due to several factors such as injuries, travel to road games, load management to select players and health protocols. Despite the grueling 82-game season, various teams have achieved this impressive accomplishment, thus making them a solid contender in the NBA championship odds.

The most recent is the 18 straight victories by the Phoenix Suns, which automatically made them one of the favorite teams to make in the NBA Finals odds in the early stages of the 2021-22 season. After a rough 1-3 start in the first four games, Phoenix went undefeated in its next 18 games, led by Devin Booker and Chris Paul. Golden State finally snapped the winning streak on December 3, 2021.

However, this achievement by the Suns was not enough to make it to the top five longest regular-season winning streaks by an NBA team. They are only tied as the 10th best with four teams. Here’s a list of the top five.

When you have six players averaging double digits throughout the season, it is tough to defeat them. This is what the 1971-72 Los Angeles Lakers have accomplished as they went on a 33-game consecutive victory. Plus, they have Wilt Chamberlain and Jerry West on the team.

Follow along in this thread for some facts about the streak that still stands as the longest string of wins in all major American sports. pic.twitter.com/RVoQNVNe5j

The team was undefeated from November 5 to January 7 and entered the playoffs with the best record of 69 wins and 13 losses. They have a winning margin of 16 points during the streak against the opposing teams. This incredible run did not go to waste. They eventually won the title by sweeping the Chicago Bulls in the first round, then outlasting the Milwaukee Bucks in six games and dominating the New York Knicks in five games.

The 2012-13 Miami Heat made the second-longest NBA regular season streak. After not winning the title in their first seasons together in 2011-12, LeBron James, Dwayne Wade and Chris Bosh needed a solid bounce-back season to prove that they are a team to beat. This revenge season produced 27-game consecutive wins.

The domination by the ‘’Heatles’’ began on February 3 and lasted until March 25, 2011, before the Chicago Bulls halted it on March 27, where they averaged 11.5 of winning deficit. It helped them gain the best record in the league with 66 wins and 16 losses, the same season where they captured the championship by beating the Spurs, 4-3, in the NBA Finals.

The 2015 NBA Champions Golden State Warriors began the following season with the best start in history with 24 wins in a row. They were led by season MVP Stephen Curry, Klay Thompson and Draymond Green. They were out to prove that they are the new dynasty in the league by demolishing every opponent with a 13.9 win differential.

Re-live the Dubs making history all day on our feed and tonight in full on @NBCSWarriors at 8 PM#WarriorsArchive pic.twitter.com/8NU1kzJZfH

It was the season where they claimed the all-time best record in the NBA for the regular season after going 73 wins and only nine losses, beating the previous record of the 1995-96 Chicago Bulls. Unfortunately, they could not capture the biggest prize of an NBA title as the Cleveland Cavaliers outplayed them in the finals in seven games.

Yao Ming and Tracy McGrady’s tandem for the Houston Rockets in the 2007-08 season was a force to be reckoned with as they were able to win 22 straight games in the regular season, which happens to be the fourth-best in the history of the NBA. A win against Golden State on January 29 sparked the beginning of the stretch before the Los Angeles Lakers stopped it on March 16.

During the streak, the Rockets averaged a 12-point winning average, resulting in a fifth-place playoff seed. It is also Houston’s longest winning streak in franchise history. However, they were eliminated by the Utah Jazz in the first round of the postseason in six games.

Kareem Abdul-Jabbar and Oscar Robertson’s first year together in Milwaukee during the 1970-71 season proved to be lethal as they led the team to the best record of 66 wins and 16 losses in the regular season, including a 20-game streak that has an average winning margin of 18.3 points against their foes.

Bob Dandridge, Jon McGlockin and Greg Smith, the other three starters, have also contributed a double-figure average to continue their dominance in the playoffs by only losing two games throughout the postseason and ultimately winning the NBA title.