NBA Players With Most Missed Shots in History 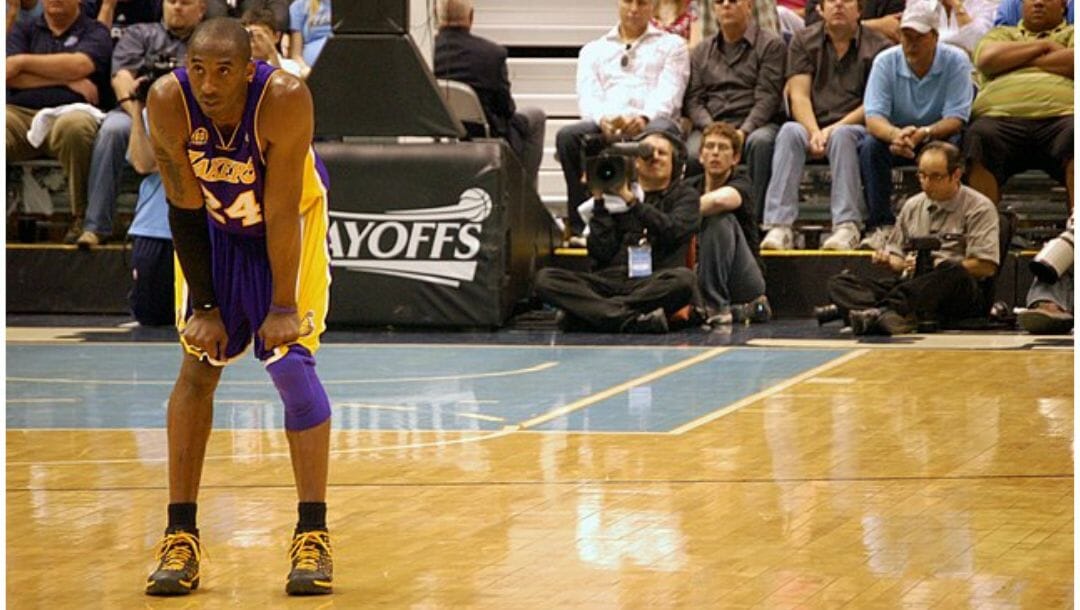 Player efficiency is one of the critical aspects that teams and coaches see to decide whether a player gets to play more minutes in the game. But there is an exception to this, especially if you are considered the superstar and the go-to guy of the team because you are given the go signal to take the shots you want on the floor. Some teams live or die with their star and essentially becomes the fate of their NBA championship odds.

Although the green light to shoot, not all attempts are guaranteed to go in because, after all, professional basketball players and NBA players are still human beings who miss. Although they missed these shots, it is still a fun aspect in basketball betting. With this in mind, we will dive into the players that stockpiled the most missed shots in NBA history.

Los Angeles Lakers legend Kobe Bryant played all of his seasons with the franchise, bringing five championships to the team. But this success didn’t come in the easy path as he endured 14,481 missed shots throughout his career, the most in league history. Although Bryant missed over 14,000 shots, he still has a respectable shooting percentage of 44.7% on his way to 33,643 points overall, the fourth-most of all time.

Kobe missed 14481 shots, the most ever in NBA history. All on his way to one of the greatest careers in sports. So don’t be afraid to miss. Keep shooting!

John Havlicek is second on the list with 13,417 missed shots in his 16 years with the Boston Celtics. Despite this shooting slip, the phenomenon forward still scored over 26,395 points and is 17th on the all-time scoring list. Havlicek also helped Boston win eight NBA Championships and took home one Finals MVP award in 1974. He averaged 20.8 points in a decent 43.9% field-goal shooting from the field.

One of only eleven players to put up over 27,000 points in his career, Elvin Hayes has spent 16 years in the NBA, playing for five different teams. This incredible feat came in with 13,296 missed shots which placed Hayes in the number three spot of most NBA players who missed the most shots. The 1968 first overall pick also appeared in 12 NBA All-Star games and picked up one title in 1978 to beef up his hall of fame career.

With two more years left in his NBA journey after the current season, LeBron James might end up with the record for the most missed shots in history. The 19-year veteran has 13,080 missed shots, which is enough to put him as the fourth-most. Regardless of this, James still shoots in an incredibly high percentage of 50.5. The ‘’King’’ is also on pace to surpass Karl Malone and Kareem Abdul-Jabbar as the player with the most points in NBA history.

LeBron James is 1-12 (8.3%) from the field and 0-9 from 3 in game tying and go ahead shots within the last 30 seconds this season.#WashedKing 👑 #ThekidfromAKRON pic.twitter.com/Uk3nFEu9Jv

Karl Malone is the recipient of the most pick-and-roll passes from John Stockton because he ended up as the second-highest scorer in the NBA with 36,928 points in total. Aside from this spectacular achievement, Malone also missed many shots, a sum of 12,682, making him a part of the top five list of the NBA players who most missed shots in NBA history. The ‘’Mailman’’ spent most of his career with the Utah Jazz (18 seasons) before calling it a career with the Los Angeles Lakers in 2004 after one season with them.