Most Buzzer Beaters in NBA History 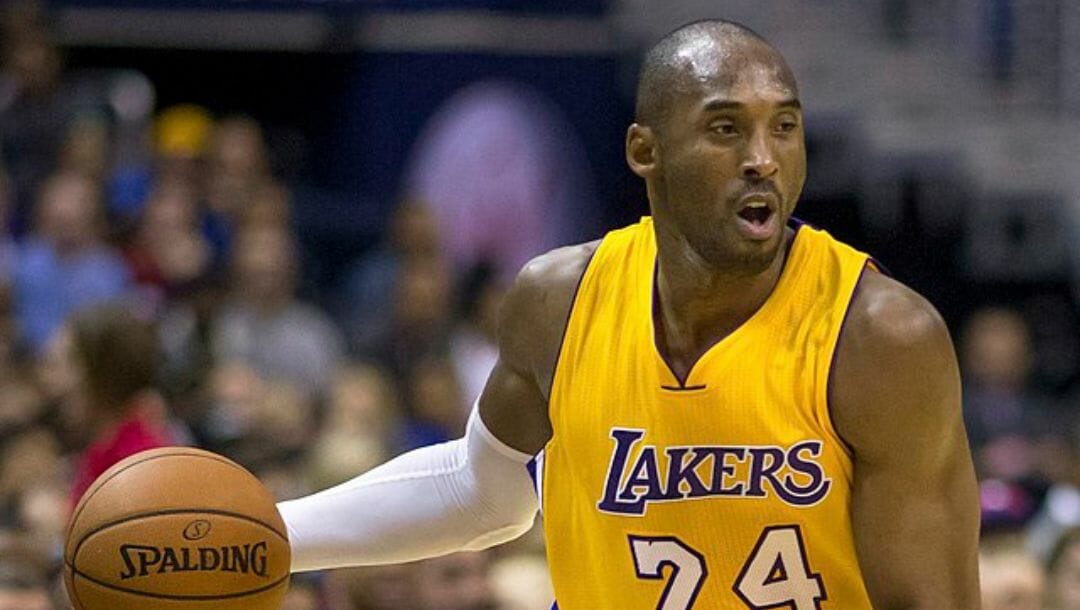 ‘’Kobe!’’ or ‘’MJ!’’ These are the phrases that we often say when we shoot the basketball for a game-winning shot and the reason behind this is the iconic moments that Michael Jordan and Kobe Bryant have left us with. The cold-blooded clutch shots will always be in the history of basketball and add more excitement to your NBA betting.

1 year ago today, AD knocks down a game-winning three, yells "Kobe" & then knocks down THT in celebration😂 pic.twitter.com/Y8HE8axmlX

Throughout the history of the NBA, we have witnessed a lot of game-winning shots that decided not only a game but also a playoff series that helped their team progress to the next round which improved their NBA odds in reaching their title aspirations. But a few players made multiple game-winners in their careers, and we will look into them.

Number one on the list of most game-winners is Michael Jordan. He is considered by many as the greatest basketball player of all-time—Jordan, who is a six-time NBA champion, piled up nine game-winners during his entire 15-year career.

Two of his most memorable game-winners came at the expense of the Cleveland Cavaliers in the 1989 playoffs, where he sent the Cavs home with his legendary free-throw jumper over Craig Ehlo. He then replicated this jump shot over Bryon Russell to seal Chicago’s three-peat title run in 1998 against the Utah Jazz.

Tied at the number two spot are Kobe Bryant and Joe Johnson, who have eight game-winning shots in their 20 and 17 seasons, respectively. One of the most memorable shots of Kobe Bryant’s career was his game-winning three-point shot against the Miami Heat in December 2009.

The Lakers were down by two points with 3.2 seconds remaining when Ron Artest inbounded the ball to Kobe, who managed to shoot the basketball over the outstretched arms of Dwayne Wade and banked the three-point shot to win it for Los Angeles.

Meanwhile, Joe Johnson mustered five of his eight game-winners while he was with the Brooklyn Nets and two when he was a member of the Atlanta Hawks. The biggest clutch shot of his career was with the Utah Jazz when he scored a floater against the Los Angeles Clippers in Game 1 of the 2017 playoffs.

Utah eventually won that series, 4-3, to advance to the second round.

Third, on the all-time list of most buzzer-beating shots in the NBA is LeBron James. The ‘’King’’ might overtake the record from Michael Jordan. Currently, LeBron has seven game-winning shots for 19 seasons of play. There is a good chance he might be the leader in this category once he concludes his career.

Two of these game-winners also came in the postseason, one against the Orlando Magic in game two of the 2009 Eastern Conference Finals. James took the shot at the top of the key against Hedo Turkoglu to tie the series at one apiece.

The second one occurred in 2018 where they faced the Indiana Pacers in the first-round playoffs. The series was tied at 2-2 when James went to the same spot at the top of the key and fired a three-point shot over Thaddeus Young to secure the 3-2 series lead. They eventually won the series in seven games.

Here is a table of the top ten NBA players who has the most number of buzzer-beaters: