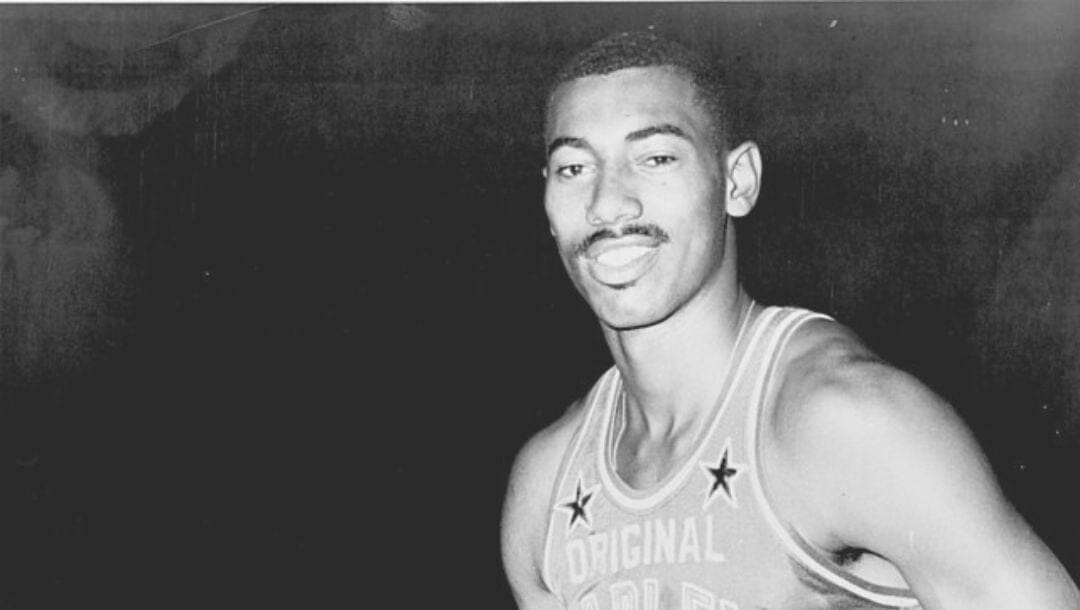 The three-point revolution continues today in the NBA, with Stephen Curry spearheading this new movement and young players emulating this style of play to boost their chances in the NBA championship odds. With this, NBA rookies can rack up over 15 points every game, with Luka Doncic averaging 21.2 points in the 2018-19 season in his first year, the highest scoring output by a rookie since Blake Griffin’s 22.5 points per game in 2010-2011. This is the primary reason why putting up points today is a lot faster in terms of pace due to this trend, which is now a big part of basketball betting.

Other notable players who made an immediate scoring impact in their maiden seasons in the league were Michael Jordan (28.2 points), David Robinson (24.3 points), Allen Iverson (23.5 points), Shaquille O’Neal (23.4 points) and Tim Duncan (21.1 points), however, they are not part of the top five highest-scoring rookies in NBA history as most of them are part of the older generation, where the three-point line is not yet existing.

Wilt Chamberlain gave the NBA a preview of how a dominant player would be in the NBA during his rookie season in 1959-60. In 72 games with the Philadelphia Warriors, Wilt became the team’s leading scorer with 37.6 points per game (on 46.1 percent shooting) and the team’s leading rebounder with an average of 27. Chamberlain went on to score 2,707 points and grab 1,941 rebounds to lead Philly in the conference finals. He also bagged the Rookie of the Year and Season MVP honors in the same year, making him one of two players ever to do it.

On this date in 1960, Wilt Chamberlain scored an NBA-rookie record 58 points — a feat he accomplished twice that season — in a 127-117 victory over Detroit. His 58-point outing remains the most by a rookie in a single game in league history. pic.twitter.com/kT7FjFisYR

A year after Chamberlain’s dominant entry, another forceful center entered the NBA in the form of Walt Bellamy. He averaged 31.6 points and 19 rebounds per game in his rookie season with the Chicago Packers in the 1961-62 season, thus becoming the team’s leading scorer and rebounder. Bellamy didn’t just score points. He did it in an impressive 51.9 percent shooting to also win the Rookie of the year award in the said season, even if they only managed to win 18 games overall.

The first player to average a triple-double in a season is also the third-highest rookie scorer in NBA history. Oscar Robertson made his mark with the Cincinnati Royals in the 1960-61 season to help them place fourth in the Western Conference standings. Robertson led the Royals in scoring and dishing out dimes (9.7 assists per game) in that season to be the recipient of the Rookie of the award accolade. He tallied a total of 2,165 points and 690 assists in 71 games.

HBD Oscar Robertson
He averaged a cumulative triple-double over his 1st 5 NBA seasons!

Kreem Abdul-Jabbar helped the Milwaukee Bucks place second in the Eastern Conference (56-26 record) and reach the Conference Finals (lost to the New York Knicks, 4-1) with his outstanding double-double average of 28.8 points and 14.5 rebounds in his first season with the team in 1969-70. He did this with an efficient field goal shooting of 51.8 percent. These impressive statistics earned him the Rookie of the Year award and an All-Rookie 1st Team selection.

As a rookie, he averaged 28.8 PTS & 14.5 REB, won Rookie Of The Year and made the All-Star, All-NBA 2nd team & All-Defensive 2nd team. pic.twitter.com/XAyggoNmeX

Completing the list is Elvin Hayes, who played for the San Diego Rockets in the 1969-69 season, where he accumulated 28.4 points and 17.1 rebounds in 82 games. Hayes led the Rockets in total points and rebounds in that season with 2,327 and 1,406. He guided the team to be the fourth-ranked team in the West Conference with a 37-45 record but fell short in the playoffs after a 4-2 defeat at the hands of the Atlanta Hawks. Additionally, Hayes is the only player on the list who never won the Rookie of the Year honors as Wes Unseld topped him.