Top 3 Most Hyped NBA Rookies of All Time 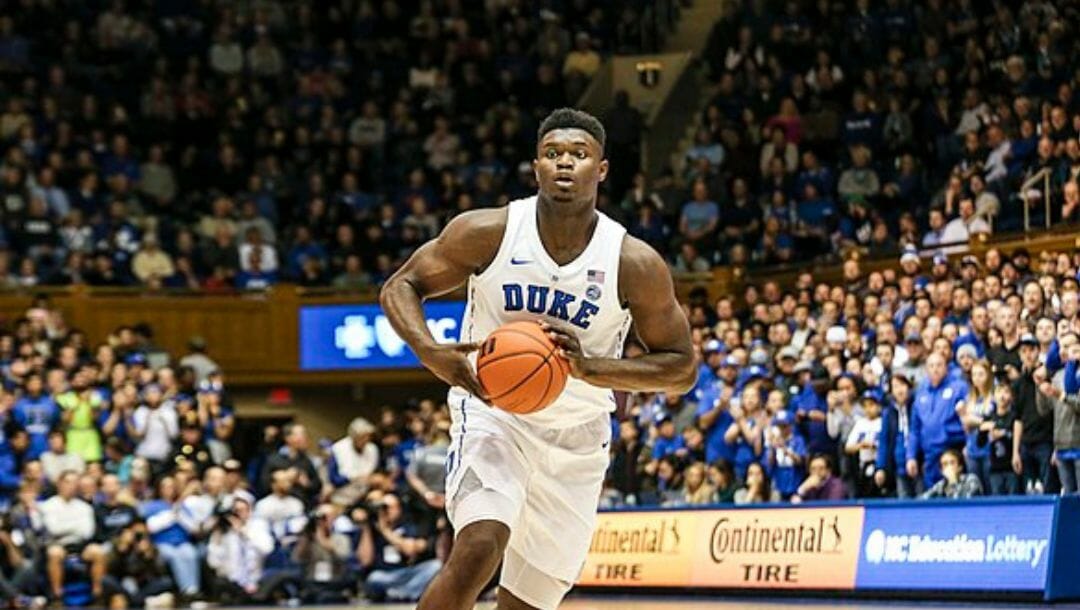 NBA rookies were touted to change the fate of a dismal team who are cellar-dwellers in the standings, potentially making them contenders in the NBA odds. This is the same reason why several NBA teams were in full tanking mode hoping to pick up top talents that could lift them from the misery of losing.

But, we have seen young talents who took the league by storm through the hype that surrounded them, either from their impressive performances, which are ahead of their competition, or the compilation of their highlight reels.

Names such as LaMelo Ball, Anthony Davis, Kevin Durant and Derrick Rose were among the players worth mentioning in the category of the hyped talents who made waves on their way to the NBA Draft. However, the top three standouts arguably had the most publicity, thus creating noise around the association due to their promising impact on making a struggling franchise improve their NBA championship odds better, and we will look into them.

Patrick Ewing’s arrival in the NBA was nothing short of remarkable as a new draft system was implemented for teams to grab the top pick. Ewing was a high school superstar before throwing his name in the NBA Draft, leading his alma mater to 77 wins and a lone defeat in his three years with them. His gigantic performance has earned him a spot with Georgetown.

Ewing spent four years in Georgetown and immediately impacted the team by helping them make the national championship three times. Although they lost two of those three national championship games, they could lift the trophy in 1984. Overall, he appeared in 143 college games and averaged 15.3 points, 9.2 rebounds and 3.4 blocks, which ultimately led him to become the top overall pick in 1985 by the New York Knicks.

If social media were as active as now in 2003, LeBron James would almost be trending in the basketball category because of his all-around brilliance inside the court. This brilliance has brought his high school team three national championships in his four years with them. From year-to-year, James has improved his numbers, which eventually caught the eye of the nation.

Before making himself available in the 2003 NBA Draft where he ultimately became Cleveland’s number one pick, the ‘’King’’ made a massive splash in the amateur ranks through awards and accolades, namely: ‘’Mr. Basketball’’ in Ohio, included in the USA Today All-USA first team, ESPN nationally televising his high school games and being the cover of Sports Illustrated as the ‘’Chosen One.’’

It is hard to compare the type of attention that Zion Williamson had in today’s advent of social media compared to Patrick Ewing and LeBron James’ popularity before going pro. Still, there is no denying that his popularity was sky-high. Thanks to his highlight-reel dunks and freakish blocks, Zion became an instant star. Add his hulking body that seems fit in the NBA rather than in high school and college, and then you have a sensation.

With this popularity, Williamson got himself a spot with the Duke Blue Devils and played under the legendary coach Mike Krzyzewski. There, he became the team’s co-leading scorer alongside R.J. Barrett with 22.6 points per game with 8.9 rebounds, 2.1 assists, and 1.8 blocks per game. After his one year with Duke, the 6-foot-6 forward entered the NBA Draft and was selected as the number one pick by the New Orleans Pelicans.