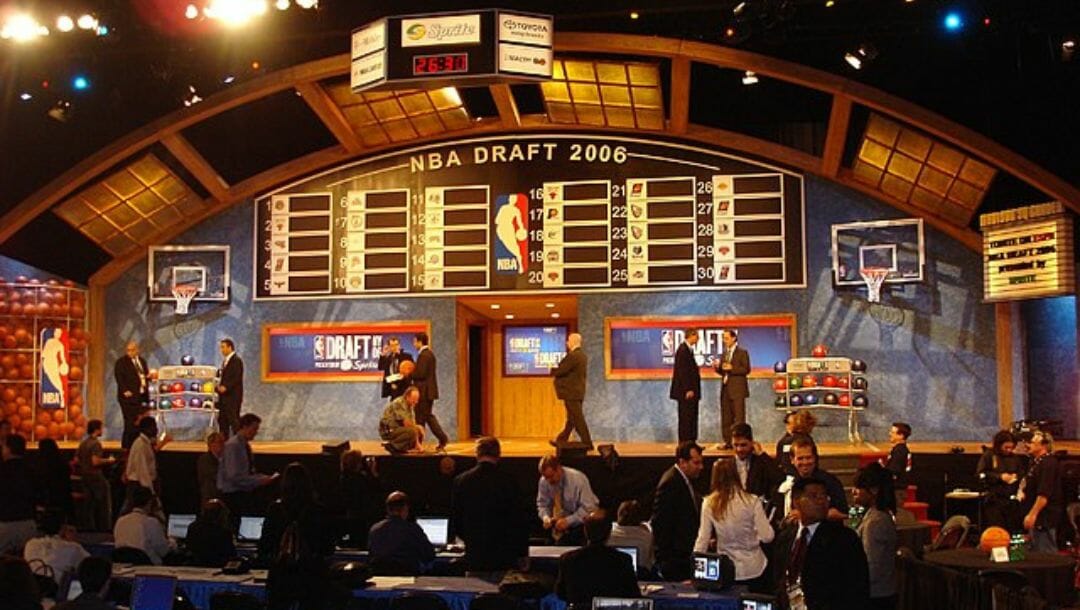 It’s rare in basketball odds to see a batch of new players enter the NBA to make an immediate and long-lasting impact, so the yearly draft is important to the league. We have watched these players impress and even disappoint from expected top picks and surprise late picks. But sometimes, an exceptional wave of players are together in one draft class to make the different NBA betting lines more exciting.

These five outstanding draft classes have presented it all: NBA Champions, bona fide superstars, perennial NBA All-Stars, and even players who are in the argument of being the greatest of all time.

As for Charles Barkley and John Stockton lacked a championship ring in their resume, they were still considered icons of the game, with Barkley becoming one of the best small forwards and Stockton setting the record for the most assists in NBA history (with 15,806).

Talent-wise, the 1996 NBA Draft class may have the deepest in history as names like Kobe Bryant, Allen Iverson, Ray Allen, Stephon Marbury, Steve Nash and Marcus Camby make up the group of newcomers. Bryant is the most successful in this batch after collecting five NBA titles, while Ray Allen accumulated two of his own. Their fellow draftees were unfortunate for not winning a championship, but they significantly impacted the basketball culture, especially Allen Iverson.

The 1996 NBA Draft was 25 years ago today. One of the greatest draft classes ever.

Another draft class with exceptional players is the 2003 draft class. It was spearheaded by LeBron James, who was picked as the number one overall. His close friends Carmelo Anthony and Dwayne Wade were selected as the number three and number five, respectively, while big man Chris Bosh placed at the number four.

David Robinson was picked as the number one prospect in the 1987 draft class, where other names like Scottie Pippen, Reggie Miller, Horace Grant, Kevin Johnson and Mark Jackson were also included. Pippen was the most successful among them, having won six championships with Chicago and Horace Grant, who won four of his own. As for Robinson, he captured two rings with the San Antonio Spurs in 1999 and 2003.

Meanwhile, Reggie Miller became one of the best three-point shooters of all time by knocking down 2,560 three-pointers which is the previous record for the most threes made in NBA history. Ray Allen eventually surpassed this feat in 2011 and Stephen Curry in 2021.

The 2009 NBA Draft class can possibly compete with the 1996 class in terms of depth because of the number of superstars they have produced. These superstars include Stephen Curry, James Harden, Blake Griffin, DeMar DeRozan and Jrue Holiday. Most of the draftees in that year are the current face of their teams, or they play a significant role with them. Curry is the most successful by far as he won three NBA titles in 2015, 2017 and 2018. Jrue Holiday picked up a ring last year with the Milwaukee Bucks.

Meanwhile, James Harden, Blake Griffin and DeMar Derozan still haven’t collected their championship but have combined for 19 NBA All-Star appearances among them. Harden and DeRozan were also two of the most prolific scorers today. Other big names included in their batch are Tyreke Evans, Ricky Rubio, Brandon Jennings, Jeff Teague, Ty Lawson and Darren Collison.