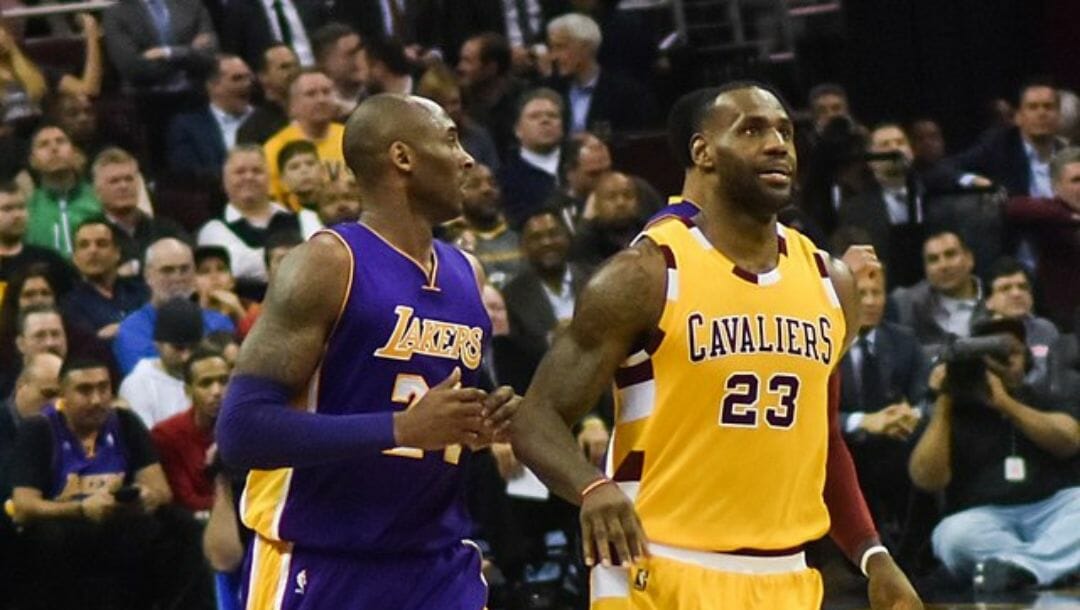 Much like the NBA All-Star starters, the top-selling jerseys are determined by fans worldwide who have the power to decide on the top player in this category. This is also one of the best identifiers to know the most popular player in the league and on who fans place their basketball bets.

The NBA's most popular jersey list and team merchandise list… based on https://t.co/I0ypSvyq5i sales from the second half of the 2020-21 season. pic.twitter.com/Ve84P5Nrt1

For the past two decades, we’ve seen a lot of superstars dominate the league, but not all of them have appealed to fans. Their superiority on the court doesn’t necessarily translate to their marketability hence jersey sales. But once they have gained a big following, their names will be among the notable ones for years.

Today, we will look into the household names in the NBA, which not only topped the jerseys sales since 2001 but also leads the NBA betting lines.

Even before the Cleveland Cavaliers drafted him as the number one overall pick in 2003, LeBron James already had a big fan base, which translated well on his transition to the big league. With the latest statistic electing him as the number one selling jersey of 2021, James has surpassed Kobe Bryant with seven years as the most jersey sales since 2001. The other six years of the king’s supremacy are in 2004, 2011, 2014, 2015, 2019 and 2020.

The NBA's top-selling jerseys list… based on https://t.co/I0ypSvyq5i sales from the first half of the 2021-22 season! pic.twitter.com/Q4Hzkwy1E5

Dubbed as the next face of the NBA after Michael Jordan departed from the league, Kobe Byrant has lived up to this expectation by being the number one jersey sales leader six times in 2001, 2002, 2003, 2007, 2009, and 2010. This reign by the ‘’Black Mamba’’ includes his jersey number switch in 2007, one season MVP in 2008, and back-to-back NBA titles in 2009 and 2010. His villain to hero persona throughout his career has undoubtedly helped his popularity.

Stephen Curry’s burst into superstardom is parallel to how he changed the game with his incredible three-point shooting. Curry’s ‘’feel-good’’ and enjoyable demeanor on the court has gained him millions of fans around the globe. Solid evidence of this is his three straight years of being the top jersey sales in 2016, 2017 and 2018, where he won two back-to-back season MVP awards and three consecutive NBA Finals appearances, including two NBA titles.

Other notable names who led the league in jersey sales in the last two decades were Shaquille O’Neal (2005) when he transferred to the Miami Heat from the Los Angeles Lakers; Dwayne Wade (2006), when he won his first-ever championship with the Miami Heat; Kevin Garnett (2008), after he won the NBA title with the Boston Celtics, Derrick Rose (2012), a year after he bagged the season MVP and became the youngest player to do it; and Carmelo Anthony (2013), after leading the league in total points and scoring average with the New York Knicks.