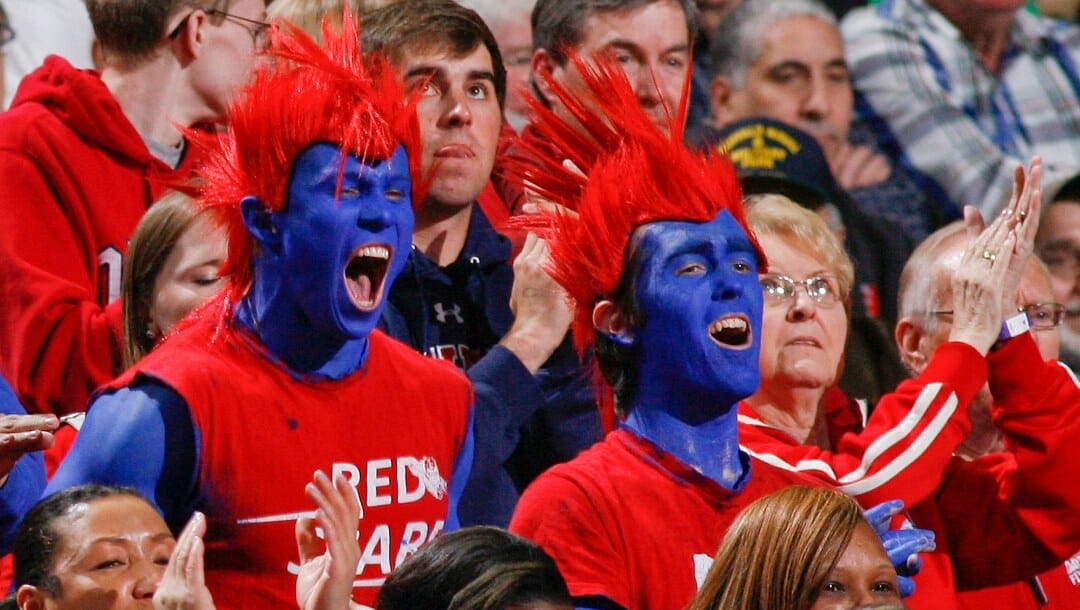 The 2014 NCAA Tournament began with Selection Sunday and then tipped off with the First Four games in Dayton on March 18 and 19.

North Carolina State, Tennessee, Albany, and Cal Poly advanced into the main bracket as play began on March 20. The number one seeds were Florida, Virginia, Arizona, and Wichita State. The Shockers entered the field with a 34-0 record, earning the number one seed in the Midwest region.

Standout games in the Round of 64 were 12-seeds Stephen F. Austin, North Dakota State, and Harvard advancing, Dayton shocking in-state rival Ohio State, UConn surviving Saint Joseph’s in overtime as a seven-seed, and 14-seed Mercer shocking the Duke Blue Devils 78-71 in Raleigh, North Carolina. The Round of 32 had a handful of absolute classics, and many people’s brackets got shredded.

Top seed Florida coasted over Pittsburgh in the South Region, and UCLA cruised past Stephen F. Austin. The bottom half of this region was wild, as 11-seed Dayton beat Syracuse and ten-seed Stanford upended Kansas to advance to the Sweet 16.

Out West, Arizona hammered Gonzaga, and San Diego State beat North Dakota State comfortably. Six-seed Baylor beat 3-seed Creighton by 30, and Wisconsin advanced over Oregon. Finally, the Midwest Region featured one of the tournament’s most memorable games: No. 1 seed Wichita State having to play the eighth-seeded Kentucky Wildcats in St. Louis. In a wild and emotional back-and-forth affair, the Shockers’ undefeated run continued as the Wildcats advanced 78-76.

With the Sweet 16 set, teams converged on the regional sites of Memphis, New York City, Anaheim, and Indianapolis. The Florida Gators, seeded number one in the South, looked like the best team in the country, and they cruised past UCLA as Dayton beat Stanford by ten.

With a berth in the Final Four on the line, the Gators kept cruising, taking a 14-point lead into the locker room and winning by ten to advance to Arlington, Texas, for the Final Four. Scottie Wilbekin was the region’s most outstanding player.

The East Regional was in New York City, with NCAA Tournament games hosted by Madison Square Garden for the first time in 63 years. A number-one seed bit the dust as Tom Izzo’s Michigan State Spartans knocked off Virginia, 61-59.

UConn, certainly no stranger to Madison Square Garden magic, beat Iowa State 81-76 to continue to the Elite Eight. In the regional title game, UConn won a slugfest over Sparty, 60-54. Mercurial guard Shabazz Napier scored 25 points and took home Most Outstanding Player honors. In the West, Arizona dispatched San Diego State, but it was the Wisconsin Badgers who were impressing.

They picked apart Baylor 69-52, setting up a showdown with the Wildcats. The regional final game was a classic, with Wisconsin advancing to the Final Four as winners of a 64-63 overtime classic.

Finally, the Midwest Regional held in Indianapolis was all about the rivalry clash between Kentucky and Louisville. The Wildcats survived 74-69 and matched up with the Michigan Wolverines. The regional final was another great game, but Kentucky, the eight-seed in this region, advanced with a 75-72 victory. Julius Randle scored 16 and grabbed 11 rebounds, capturing the Most Outstanding Player award.

Aaron Harrison's game in the 2014 NCAA Tournament was nothing short of spectacular. 💯 pic.twitter.com/umt2Wx2g80

The finale of the 2014 NCAA Tournament was held in AT&T Stadium in Arlington, Texas.

The Lone Star State hosted Kentucky versus Wisconsin and UConn versus Florida. It was a unique scenario where bluebloods Kentucky and UConn had disappointing seasons but had the talent to get the job done in the Big Dance. Kentucky came back from a late deficit and beat the Wisconsin Badgers, 74-73, while UConn led the whole way and knocked off Florida 63-53.

The final between UConn and Kentucky was the highest combined seed total for a championship game and the first time that the final did not include a one, two, or three seed in the matchup. UConn’s stout defense led the way for the Huskies again as they took a 35-31 lead into the half and locked up Kentucky in the second half for only 23 points, winning 60-54 to capture the 2014 National Championship.

Basketball betting is the best way to add more excitement to each season.

Whether you’re a first-time bettor browsing odds for a Tennessee-Alabama game, a casual fan building a parlay on a Saturday afternoon, or a longtime diehard breaking down trends for low-scoring Pac-12 games, there are a variety of opportunities for everyone.