What Is a College Basketball Blue Blood? 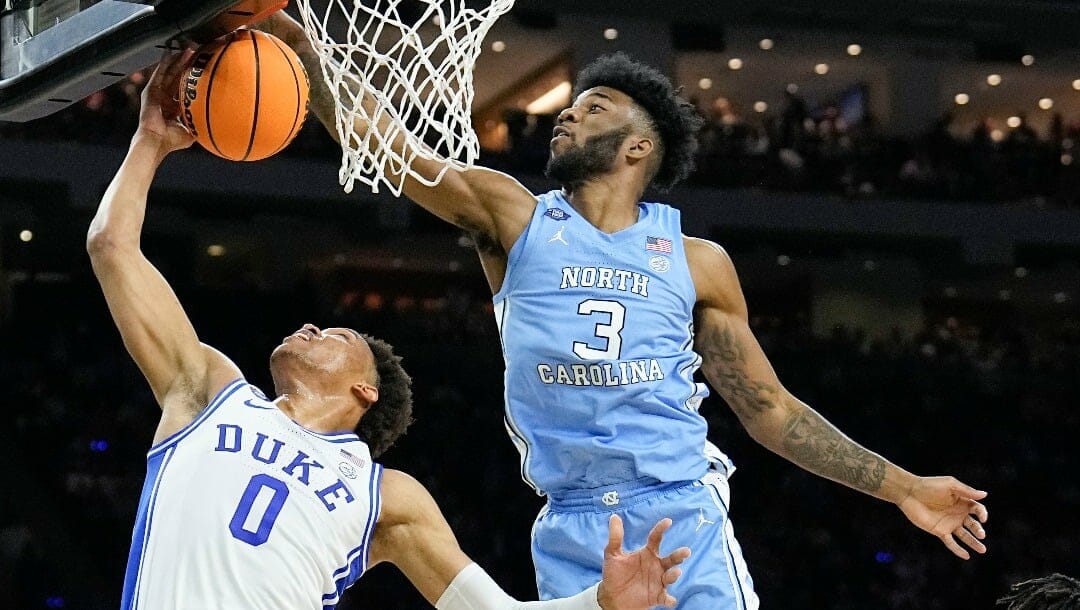 The NCAA Tournament is home for March Madness betting upsets, madness, and smaller schools from across the country winning over the nation’s hearts. From Saint Peter’s and Oral Roberts to Loyola Chicago and Florida Gulf Coast, Cinderellas thrive in March.

But as the madness progresses, the cream typically rises, and we see the familiar names find their way to the Sweet Sixteen, Elite Eight, and ultimately the Final Four. More often than not, there’s at least one college basketball blue blood competing for the national championship.

What Is a College Basketball Blue Blood?

Schools like Duke, North Carolina, Kansas, and Kentucky are the most consensus “blue bloods,” deservedly so as the four programs have the most wins in all Division I basketball.

The true definition of a college basketball blue blood is often a debate amongst the sport’s most passionate fans. The criteria often require teams’ past title wins, loads of history, national accolades, and a perennial winning program.

The 2022 Final Four brought up an important question surrounding the term. As North Carolina, Duke, and Kansas were three participants in New Orleans, the Villanova Wildcats had made their third Final Four in seven seasons and were seeking their third National Championship in the same span.

Does Villanova fall into the blue blood category? The program may fall a step behind the elites in history, but it certainly has the 21st-century pedigree to be considered a perennial powerhouse.

Is UCLA still a blue blood despite their long championship drought? They still have the most NCAA basketball national championships.