When is the 2023 NCAA Tournament? Dates & Locations 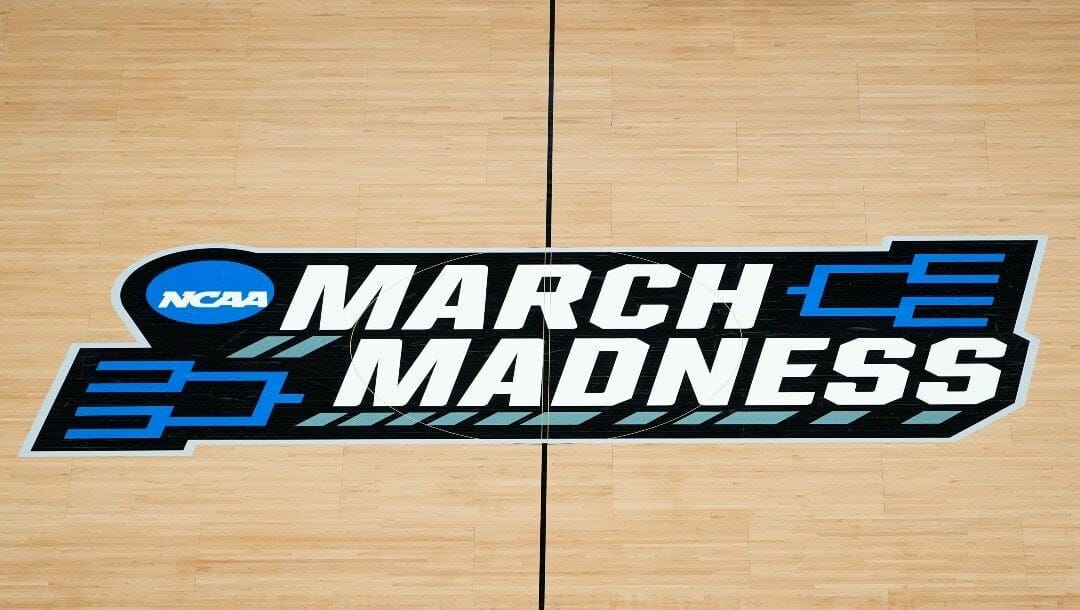 The bracket will be unveiled on Selection Sunday. That happens on Sunday, March 12, 2023. Once the matchups are set, the eight “First Four” teams head to Dayton to determine which four teams will advance into the main bracket of 64.

The First Four begins with two games on Tuesday, March 14, and concludes with another two contests on Wednesday, March 15. The winners will advance to play on two of the best days of the sports calendar, the Round of 64, which will take place on March 16 and 17. The Round of 32 takes place that weekend, with games on Saturday, March 18, and Sunday, March 19.

After games wrap up that Sunday, the Sweet 16 will be set. Those eight games happen on Thursday, March 23, and Friday, March 24. The Elite Eight will be contested on Saturday, March 25, and Sunday, March 26, which will set the Final Four.

The National Semifinals will take place on Saturday, April 1, with the National Championship game taking place on Monday, April 3.

Where Will the 2023 NCAA Tournament Be Played?

As always, the First Four will be played in Dayton, Ohio. The first and second rounds are contested at multiple sites, and in 2023, those cities are as follows: Birmingham (AL), Des Moines (IA), Orlando (FL), Sacramento (CA), Albany (NY), Columbus (OH), Denver (CO), Greensboro (NC).

Those sites will funnel into the regional final sites for the Sweet 16 and Elite Eight. The regional host cities are New York (NY), Kansas City (MO), Louisville (KY), and Las Vegas (NV).

Finally, the Final Four will be held at NRG Stadium in Houston, Texas.