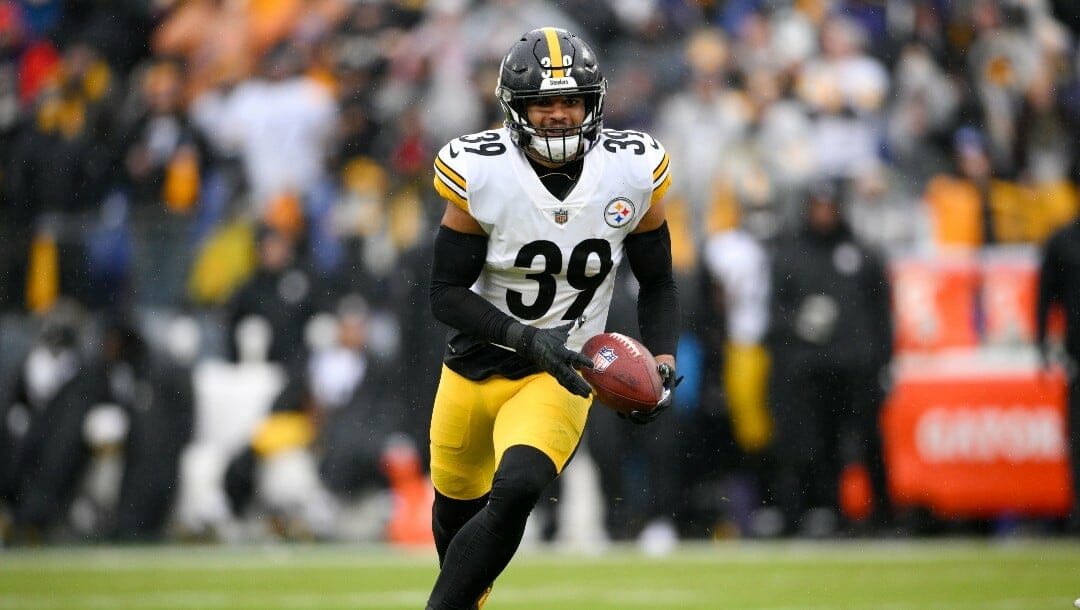 NFL safeties have never ranked among the highest-paid NFL players. And barring a mega deal just before or during the 2022 season, that’ll continue for another year.

It took the largest contract for a safety in NFL history to push just one player, Minkah Fitzpatrick, into the top 40 highest-paid NFL players. And while more safeties than ever will make at least $15 million in 2022, the high-end safety salaries still rank worst among all defensive position groups.

By total cash, here are the highest-paid NFL safeties for 2022:

Fitzpatrick’s teammate T.J. Watt is the second-highest-paid NFL linebacker for 2022.

Marcus Williams won big in free agency after five years with the New Orleans Saints. The former second-round pick signed a five-year, $70-million deal with the Ravens that pays him at least $12 million annually through 2026.

Justin Simmons made a total of $4.7 million in his first four NFL seasons (2016-19). He earned $28.5 million in the last two seasons and is scheduled to earn another $44 million over the next three seasons on his current four-year, $61-million deal.

Quandre Diggs has gone from a sixth-round pick with a mid-six-figure average annual salary over his first three seasons to one of the highest-paid safeties in the league.

As of early August, the fifth-year safety hasn’t signed his franchise tag and doesn’t intend to report to training camp until a long-term deal is signed.

The Chiefs landed Justin Reid in 2022 free agency with a three-year, $31.5-million contract that included a $10.5-million signing bonus, which accounts for nearly all of his total cash ($11.6 million) in the first year of the deal.

Reid is the only player on this list playing for a team in the top five of preseason Super Bowl odds at the online sportsbook.

Smith’s teammate Kirk Cousins is one of the highest-paid NFL quarterbacks.