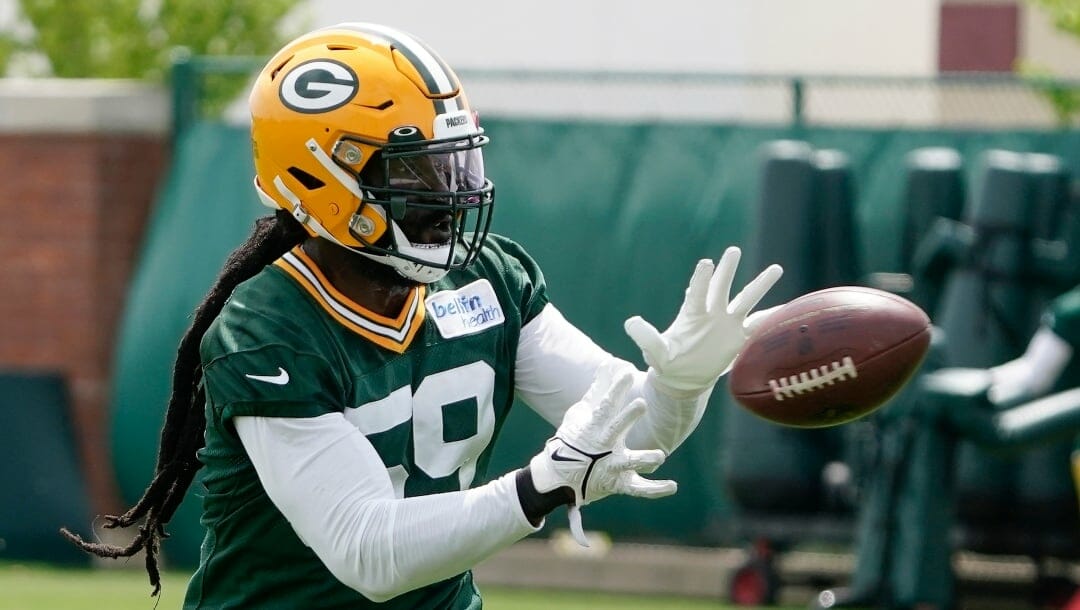 Despite the absence of mega salaries – and their absence on rosters of teams atop Super Bowl odds at the online sportsbook – more linebackers are making more money than ever before, i.e., more linebackers have total cash numbers of $10 million and $15 million than in any previous season.

By total cash, here are the highest-paid NFL linebackers for 2022:

The highest-paid NFL edge rusher, Travon Walker has a fully guaranteed four-year, $37.4-million rookie contract after his selection as the No. 1 pick in the 2022 NFL Draft.

Nearly all of his rookie cash number comes from a $24.4-million signing bonus.

Joey Bosa is now two years removed from a staggering cash number of $43 million in 2020, the final year of his rookie deal before his five-year, $135-million officially began in 2021.

Landry never earned more than $3.5 million in any of his first four NFL seasons.

Khalil Mack has three years remaining on the six-year, $141-million contract he signed with the Chicago Bears days before the 2018 season.

After six years in Arizona, Chandler Jones signed a three-year, $51-million deal that’ll pay him at least $17 million annually from 2022-24.

If he plays out the entirety of the deal, he’ll have nearly $150 million in career earnings.

Leonard Floyd has a small base salary ($1.5 million) and a modest cap hit ($8 million) in the second year of a four-year, $64-million deal. But the former top-10 pick will earn at least $16 million for the second straight year.