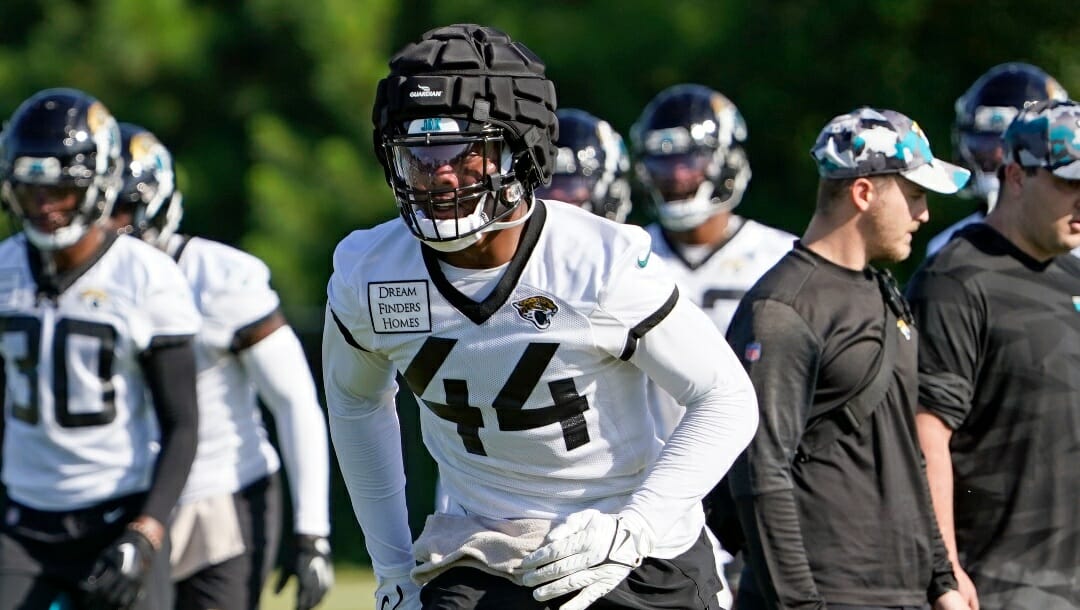 There are, however, six edge rushers scheduled to make at least $20 million for the first time in NFL history, all of whom sit among the highest-paid NFL players for 2022. (Interestingly, only one of those six players, Joey Bosa, is on a team with better than +3000 Super Bowl odds in NFL betting.)

By total cash, here are the highest-paid NFL edge rushers for 2022:

Approximately two-thirds of his fully guaranteed deal ($24.4 million) is a signing bonus contributing to nearly all of his $25.1-million total cash for his rookie season. The remainder is $705,000 in base salary.

Aidan Hutchinson might’ve lost approximately $1.7 million in falling from No. 1 to No. 2 in the 2022 NFL Draft, but the highest-drafted defensive player in Michigan history will remain above the poverty line thanks to a fully guaranteed four-year, $35.7-million deal.

That sum in 2020 accounts for more than half of his career earnings over six seasons.

Despite a modest fall to No. 5 in the 2022 draft, Kayvon Thibodeaux is still one of the highest-paid NFL defensive linemen after signing a fully guaranteed $31.4-million contract.

The last of six $20-million edge rushers this season, Harold Landry landed a five-year, $87.5-million contract after registering a career-best 12 sacks in 2021.

Only Ryan Tannehill is scheduled to make more cash ($29 million) for the Titans in 2022.

Danielle Hunter was spectacular in the two seasons (2018-19) after signing a four-year, $72-million extension in June 2018. Since then, the former third-round pick has played in seven total games.

Leonard Williams had a modest cap hit ($9.4 million) in 2021, the first year of a three-year, $63-million contract he signed after his first full season with the Giants.